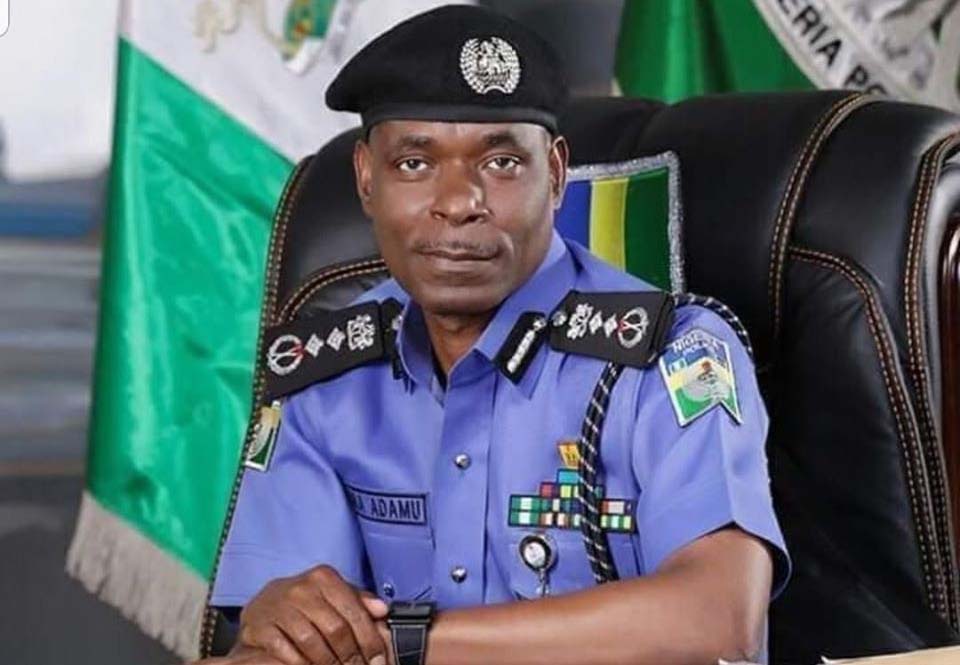 This came as the Peoples Democratic Party (PDP) and the Zenith Labour Party (ZLP) may have resumed their an alliance ahead of the governorship election.

But the All Progressives Congress insisted it would lose no sleep over the talks between the two parties.

A statement by the Force Public Relations Officer, DCP Frank Mba, on Friday, gave the information.

It stated, “The Coordinating DIG, Ondo Gubernatorial Elections has been charged by the IGP to bring his wealth of experience to bear by ensuring the due enforcement of all electoral laws throughout the period of the election.

It also stated, “The IGP has warned that no security aides will be allowed to accompany VIPs or political appointees on the day of the election, noting that severe punishments will be meted out to anyone who violates the order.

“Officers and men of the Force as well as personnel of other security agencies deployed for the election have also been charged by the IGP to conduct themselves professionally and work in line with best practices as highlighted in the Code of Conduct and Rules of Engagement for Elections.:
“He also enjoins members of the public, especially politicians and their supporters to cooperate with the police and other security agencies in the national assignment of guaranteeing a hitch-free gubernatorial poll.”

Meanwhile, the PDP and ZLP are said to be making efforts to renew their rumoured alliance as some PDP governors, including Nyesom Wike of Rivers State and Seyi Makinde of Oyo State, are reportedly mounting pressure on former Ondo State governor Segun Mimiko, to support the idea of working together.

A former attorney general and justice commissioner of the state, Mr. Eyitayo Jegede, is running on the platform of the PDP while the incumbent deputy governor Agboola Ajayi is the standard bearer of the ZLP.

Ajayi first defected to the PDP from the APC and then switched to the ZLP after failing to get the PDP governorship ticket.

A report by The Nation quoted some sources as however saying the PDP did not trust Ajayi.

Jegede was also said to be uncertain about the pact with the ZLP since the terms or conditions would involve making certain concessions to the ZLP, which he considered might be a burden.

But Ajayi was said to be enthusiastic as this could help him unseat the incumbent governor, Rotimi Akeredolu.

Ajayi had contested the PDP ticket with Jegede, who rejected pressures on him to make him his running mate, after his victory at the primary.

The Nation’s source said that reality dawned on Jegede last week that a helping hand was required from the ZLP to narrow the contest to a two-horse race.

Wike, said the source, explained to him that any financial assistance to him by PDP governors on the election might be futile unless the PDP’s position was strengthened by the coalition with ZLP.

According to the source, Wike and Makinde maintained that PDP and ZLP in Ondo are the same.

Although Ajayi is pushing for collaboration, PDP leaders also considered the imperative of holding talks with Mimiko who lent the ZLP as election platform to the deputy governor.

Mimiko is confronted by two challenges: the rift between him and Jegede over how the preparation for the 2016 election was handled by the former governor has not been resolved; and the emotional gulf between them.

Mimiko is also said to have never perceived Ajayi as a formidable candidate outside the APC and PDP, adding that the former governor has been attending Ajayi’s campaigns with reluctance.

The prospect of pact has energised Mimiko, who has intensified his criticism of the Akeredolu administration.

The source said prominent PDP leaders as well as former President Olusegun Obasanjo had reached out to Mimiko on the need to close ranks with the PDP.

Giving the APC’s position on the possible alliance, the state’s Commissioner for Information, Mr Donald Ojogo, said it was “a reactionary contraption that will not work.”

He also said, “It was obviously motivated by greed and selfishness, oiled by ego-driven contents and bitterness. Those whose aims are not altruistic are bound to fail and get further decimated in their numbers.”