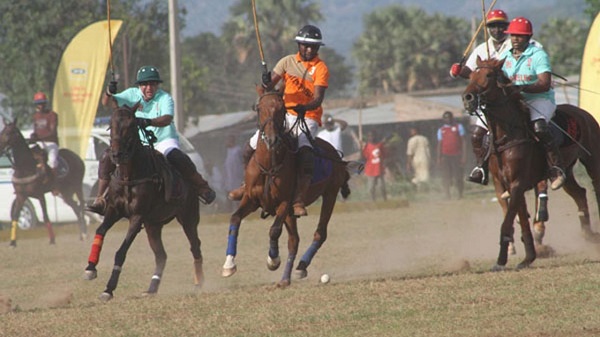 The prestigious 2021 Kano International Polo Tournament has been shifted to gallop on Tuesday at the foremost Usman Dantata Polo Ground in Bompai, Kano.

The shift became necessary to allow visiting teams time to settle down before the event gets underway, just as the fiesta has been scaled down to a mini tournament.

Kano Polo Vice Captain, Syuddi Abdullahi and Tour nament Manager, Aminu A D, both confirmed that participating teams are from across the country for the weeklong event.

The annual tournament was to be held between September 12 and 19 but the organisers said yesterday that it would now be held in abridged format due to unforseen circumstances.

“We are on course for the tournament but we have to cut down on the numbers of the cups due to logistics,” Abdullahi said.

” But we are also going to give out individual players with outstanding performances.”

Tournament manager Aminu AD also confirmed that all arrangements have been put in place for a successful tournament, adding fans of the game are eargerly awaiting a thrilling tournament in the historic city Kano.

We also confirmed that the number prizes to be contested be for has been reduced, while players who distinguished themselves stand to smile home with individual awards.

Holyfield knocked out by Belfort as Trump provides commentary