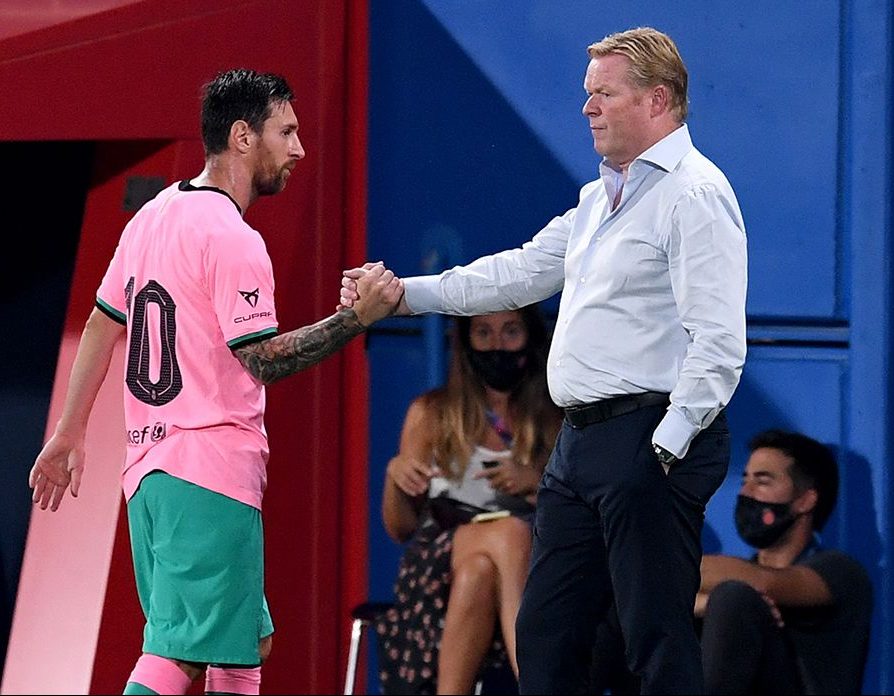 FC Barcelona manager Ronald Koeman said the club would do everything they can to convince Lionel Messi to stay at the club following meetings with new president Joan Laporta to plan for the next season.

Koeman met with Laporta, who was re-elected in march after having been president of Barcelona from 2003-2010, during the international break to discuss Messi’s future and the possible summer signings. Laporta met with Borussia Dortmund striker Erling Haaland’s agent, Mino Raiola, and his father, Alf-Inge Håland.

The 33 year old Messi’s contract expires in june and he has yet to decide on his next move. At the end of the last season he expressed his strong desire to leave the club under the previous regime, but with the return of Laporta as the President and improved performance on the pitch, there is renewed hope that he will opt to stay at the club.

“It is a really important issue and we will do everything we can for Leo to spend many more years at this club,” Koeman said in a news conference yesterday when asked if the club would set Messi a deadline.

“But, at the moment, it’s not about next season, it’s about [Monday’s] game against Real Valladolid. The president and his people can deal with the future.

“As I said a couple of weeks ago, we took advantage of the international break to have a meeting with the president and the board to speak about this season and next season. It happens at all clubs in the world, but the players and I are focused on our upcoming games” said Koeman. 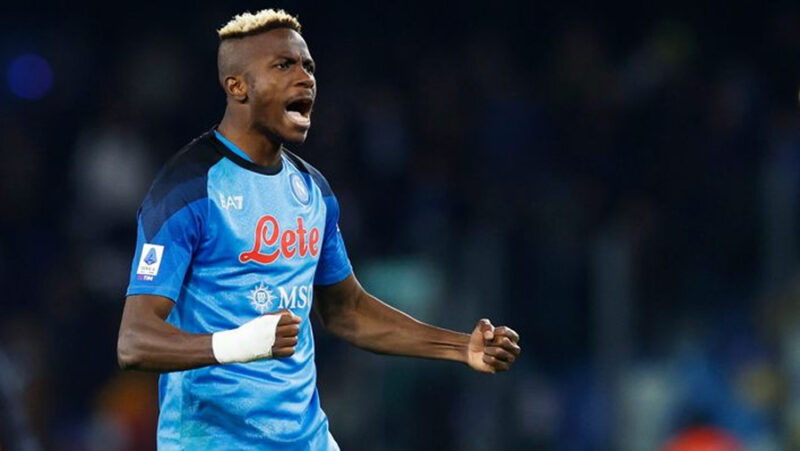 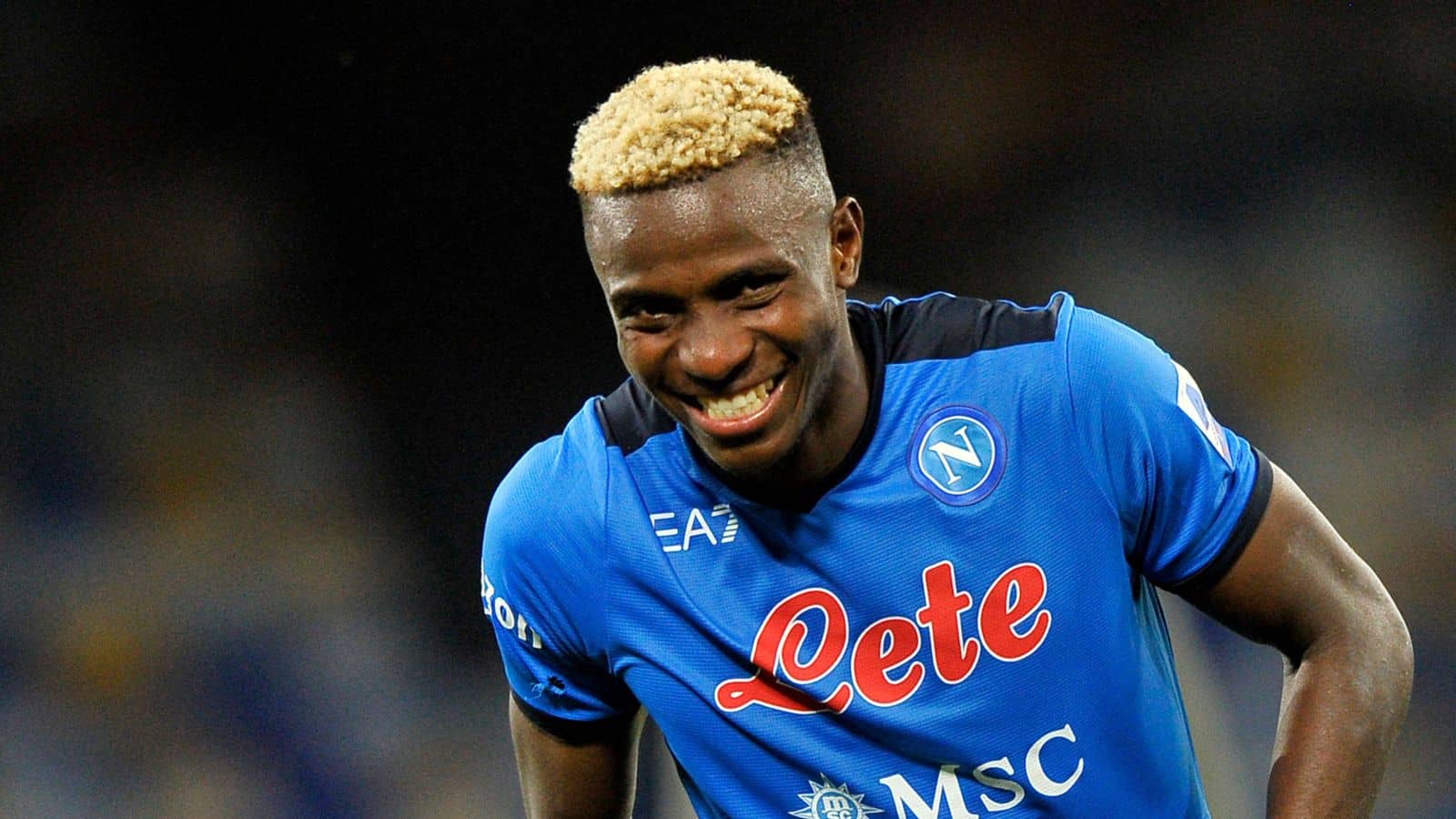