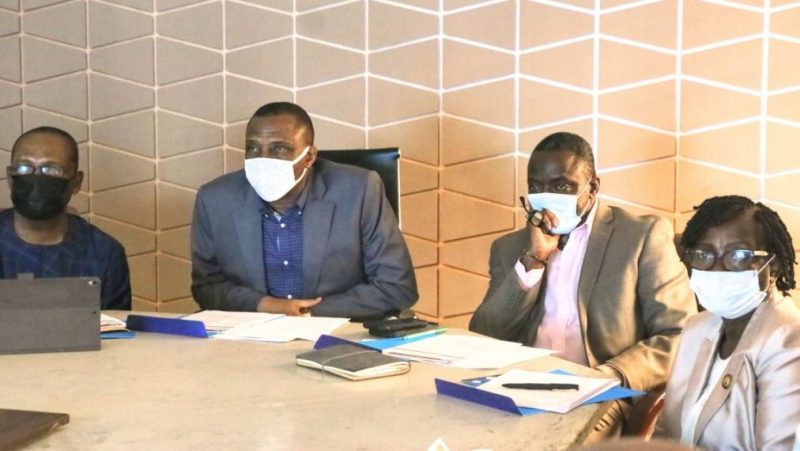 The water sector in Lagos State came into the front burner on Thursday as a Technical Advisory Committee on Green Climate Fund to proffer lasting and sustainable solutions to the challenges facing the sector was inaugurated.

Speaking at the inauguration at Alausa, Commissioner for the Environment and Water Resources, Mr Tunji Bello, said the committee would develop a bid for Green Climate Fund (GCF), adding that the committee was expected to work for six (6) months from the date of inauguration.

According to the commissioner, the fund is dedicated to helping developing countries to reduce their greenhouse gas emission and enhance their ability to respond to climate change.

His words: “In order to chart a way forward for improved service delivery especially as these sectors are inter-related, Lagos State Government Water Aid (UK) and Artic Infrastructure agreed to set up this technical committee on Green Climate Fund bid.

Bello said the GCF was formally established in 2010 within the United Nations Framework Convention on Climate Change to offer funding support to developing countries in response to climate change challenges.

He noted that the advisory committee was expected to develop priority projects for investments in water, sanitation, drainage, flood defense and power sectors.

He added that the committee would provide technical details for the development of a bid and Green Climate Fund (GCF) concept note.

Bello further stated that the committee would engage with relevant stakeholders in Lagos State and Federal Government to generate support for a bid always.

He emphasized that the committee would seek early support and partnership from relevant GCF-accredited organizations, such as the United Nations Development Programme (UNDP) and African Development Bank when the need arises.

He said at the community level, the initiative is envisaged to increase accessibility to safe water, sustainable sanitation and reduce the incidence of flooding while protecting homes and livelihood.

The Commissioner stressed  that the initiative would aim to reduce the climate risk index in the state, reduce airborne and waterborne diseases and reduce the pollution and contamination of water resources with major gains to public health.

He explained that the burden of funding developmental projects were enormous and could not be shouldered by the state government alone, stressing that the proposed initiative would provide a strong opportunity to reduce the infrastructural deficit in the identified sectors.

Earlier, the Special Adviser on Drainage and Water Resources, Engr. Joe Igbokwe, noted that smaller cities across the World have accessed the GCF fund, saying Lagos State with a large population should not be an exception.

He charged the committee to work as a team and identify critical projects stressing that the ministry was set to support the members in order to make the job easier.

In his  response, the chairman of the committee and Permanent Secretary, Office of Drainage Services and Water Resources, Engr. Olalekan Shodeinde, said the committee members would hit the ground running immediately and work hard to achieve the desired goals.

He said the government had been on the project for over a year with the purpose of showcasing Lagos State to the world, adding that the committee should ensure they appraise problems and proffer lasting solution.

He said government had issues in funding some projects related to water sanitation, open defecation, hygiene, energy and drainage, adding that the committee would ensure it presented sustainable projects that could be showcased to attract grants/loans from GCF. 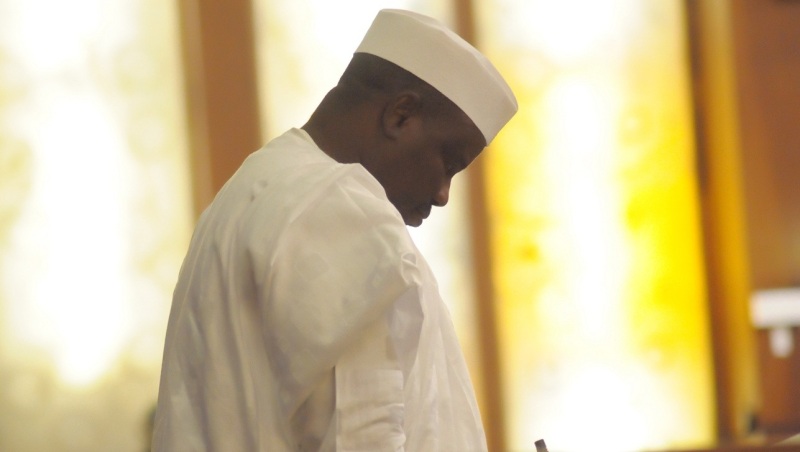