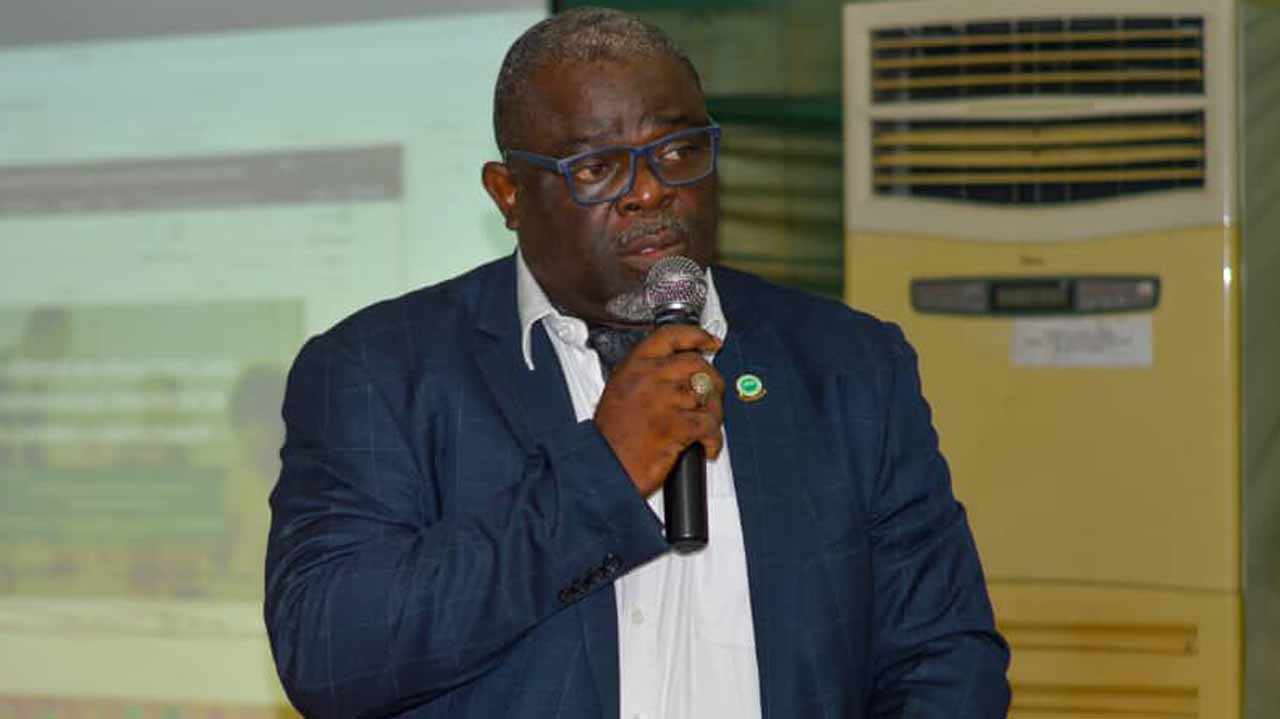 The Lagos State Government and the Magodo Residents Association have reached common grounds on contents of the review of Magodo Residential Scheme II Plan.

After several meetings, the two parties finally agreed to leave the estate as residential with no mixed developments, while those who had converted their uses would be made to revert to status quo ante.

It was also agreed among others that no development would be tolerated on Magodo wetlands, CMD road would remain mixed use, while the other side of CMD road would be recovered as buffer zone for the expressway.

The Commissioner for Physical Planning and Urban Development, Dr Idris Salako, who dropped the hint at a stakeholders’ meeting at the Magodo Community Hall,  said that the review of the  plan of the medium residential estate was important as it bordered on sustainability of the well-planned residential area for the benefit of all and sundry.

He recalled that the Lagos State Government, as part of its intervention of bridging the housing gap in the state, had created the Magodo Residential Schemes, strictly as medium residential estates, through the New Towns Development Authority (NTDA) which had the mandate to develop residential schemes for different strata of the society.

His words: “As a government scheme, it is a truism that your estate, at inception, had gone through the appropriate planning processes to bequeath a serene, orderly, organised and sustainable environment”

Salako added that standard partial and sectoral considerations had equally been made, in line with international best practices; while provisions had been made for all necessary services.

He decried the unapproved change of the estate plan by residents who had unilaterally and illegally altered their uses to allow offices, religious houses and commercial activities of different types  spring up in areas where they are not designated.

“It is discomfiting how the Government vision of accommodating the elites of the society in an ambient environment is gradually supplanted by an unsalutary culture of arbitrariness, which, if care is not taken, may create planning disorder and throw up slumming challenges” he said.

The commissioner stated that given this background,  government  must  intervene to restore order in line with the planning regulations which stipulates periodic review of estate schemes to meet contemporary needs.

“Given this realisation, the News Town Development Authority has spearheaded a review of the Magodo Residential Scheme II with the sustainability of the estate in mind as the ongoing review is intended to better the lot of residents of scheme and further the realisation of the T.H.E.M.E.S Agenda of the Lagos State Government” he said.

He urged stakeholders to volunteer their contributions to the  review process and give their total support towards achieving a desirable outcome.