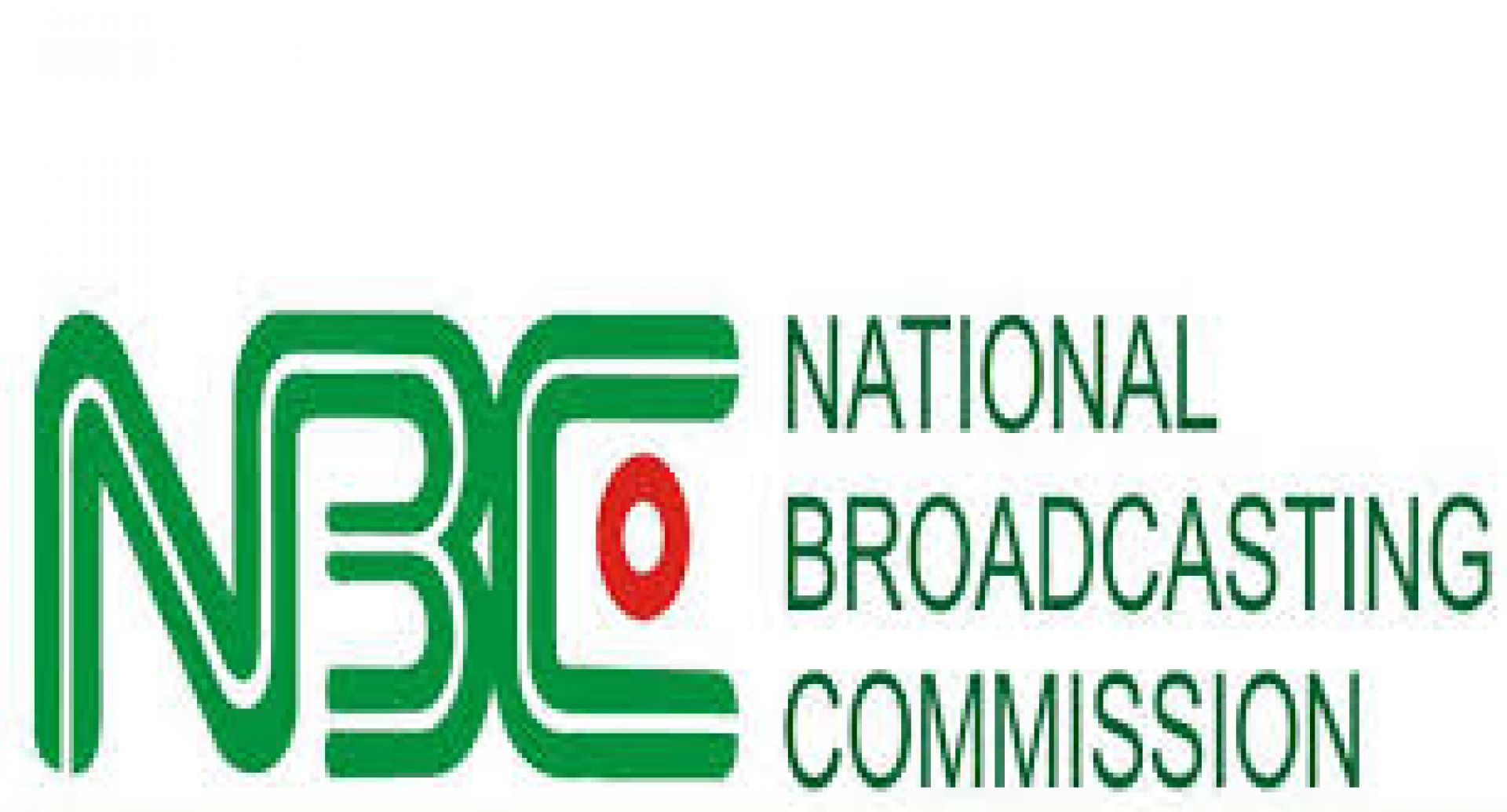 The National Broadcasting Commission has slammed Channels Television with a fine of N5 million for speaking with a leader of Indigenous people of Biafra.

It accused the TV station of breaching the broadcast code with the action.

The NBC, in a letter to the Managing Director of Channels Television signed by its acting Director General, Prof. Armstrong Idachaba, referred to Channels 7pm live broadcast programme of Sunday, 25th April, 2021, in which it accused the TV station of allowing the IPOB leader to make secessionist and inciting declarations on air without caution or reprimand by the station contrary to the broadcast code.

It also accused the station of allowing the guest speaker to make derogatory, false and misleading statements about the Nigerian army, despite being proscribed by a court of law.