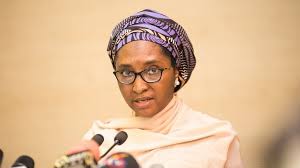 Minister of Finance, Budget and National Planning, Zainab Ahmed, has said the nation’s land borders closed in August 2019 will be reopened soon.

She stated this during an interview with State House correspondents in Abuja on Wednesday.

Already, she said the presidential committee set up on the matter had completed its job and recommended the reopening of the borders.

The committee would soon submit its report to President Muhammadu Buhari, the minister who chairs the committee said, adding that a formal pronouncement would be made on the matter thereafter.

She said, “Mr President has set up a committee that I chair, alongside the Minister of Foreign Affairs and other ministers, including Interior, Customs, Immigration, the security services, to review and advise him on the issue of border closure.

“The committee has just completed its work and we’ll be submitting our report. I’ve signed my copy; I gave everybody to sign between today and tomorrow so that we can submit the report to Mr President.”

She said that the government already anticipated the current recession and had designed the ESP to help fast-track its exit from the economic woe, adding that so far the plan was still very much on track and that the economy was expected to come out of recession in the first quarter of 2021.

She said, “The steps that were taken involved a vigorous implementation of the Economic Sustainability Plan. You will recall that the ESP was designed to be a 12-month plan, to act as a bridge between the ERGP and its successor plan. Also, it was designed specifically to help us quickly exit recession, which we had projected was going to happen.

“So how we will maintain this is to make sure we continue to implement the ESP as it is planned. It will help us exit recession; it will help us reset back on the path of growth and on a road that is sustainable.”

Asked if there were plans to withdraw and rework the 2021 budget proposal which was with the National Assembly in view of the recent announcement of the contraction of the economy, the minister said, “We are not planning to retrieve the budget or reverse the budget beyond the work of appropriation that the National Assembly is currently doing in consultation with us.”

“If you hear about any issue, it is for agencies whose budgets funding on the GIFMIS (Government Integrated Financial Management and Information System) was exhausted and we are about to make an adjustment to them.

“So when we have such a situation, what we simply do is remove funds from the service-wide vote to the agency so that they pay their budget; so there’s no problem of payment of salaries at all.” 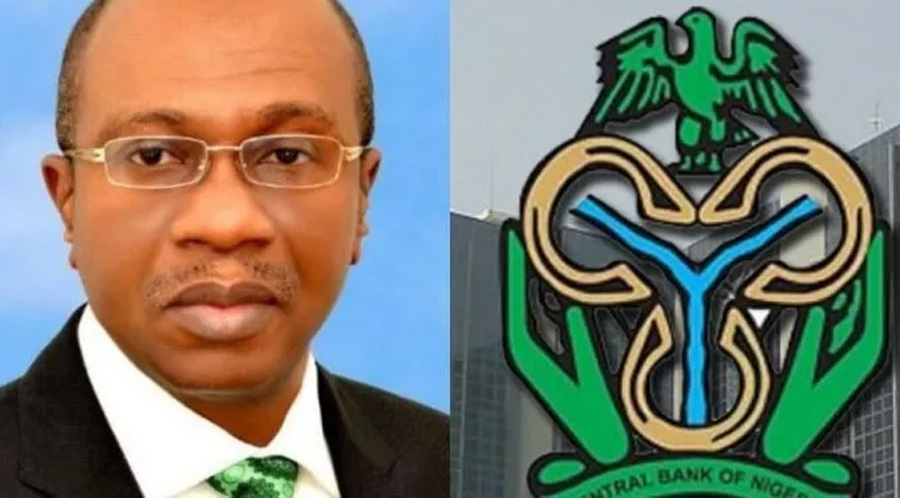 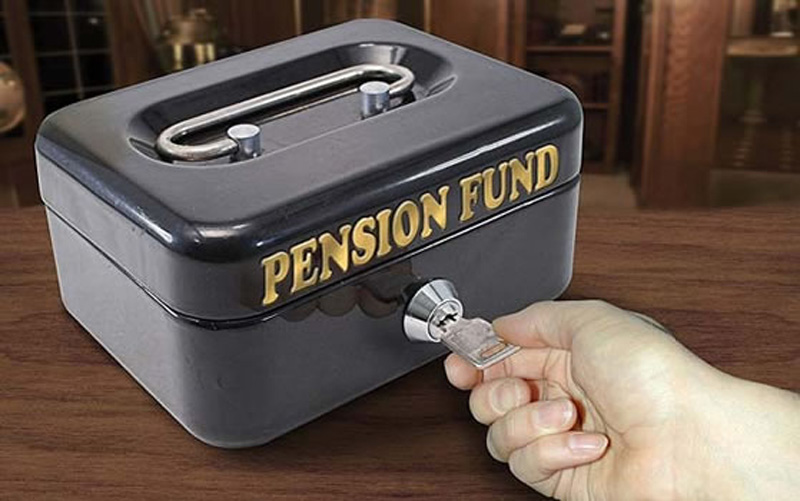 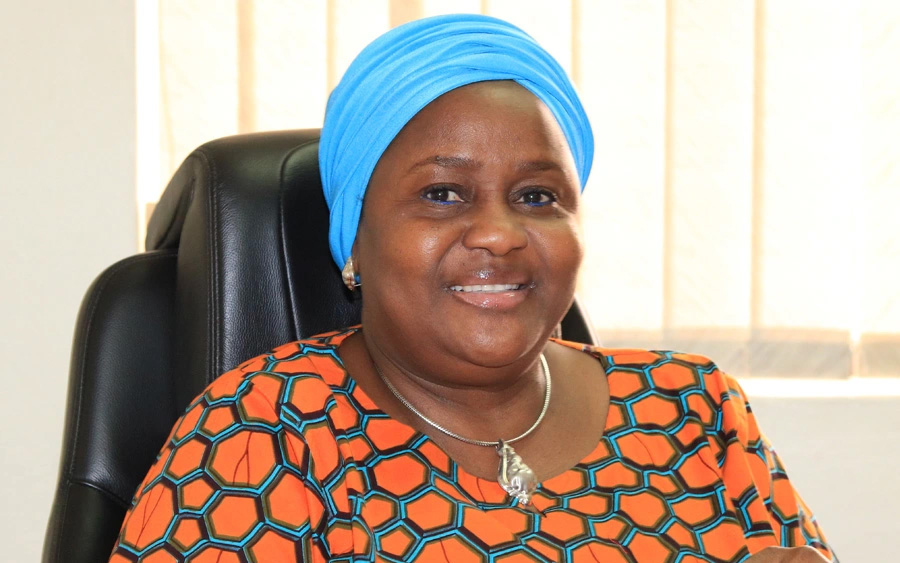