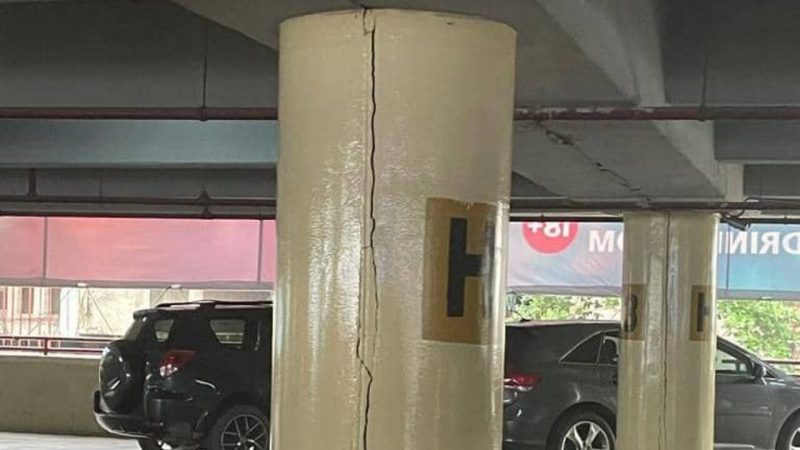 Bi-Courtney Aviation Services Limited (BASL), operator of Murtala Muhammed Airport terminal two, Lagos (MMA2), says there are no cracks on the pillars of the parking lot and other facilities at the terminal.

BASL said this in response to the picture of allegedly cracked pillars at the parking lot trending on social media.

In a statement issued on Sunday, the Group Corporate Affairs Manager of BASL, Mikail Mumuni, said, “There are no cracked pillars at the parking lot. The person who posted the picture is obviously not well informed. This is an expansion joint and not a crack.”

It also stated, “The expansion joint is a space provided in every substantial structure that enables the building or structure to breathe”, stressing that similar expansion joints could be found on bridges spread across the country.

“MMA2 carries out integrity test regularly on its structure. The tests have consistently shown that the structure is in good shape,” it added. 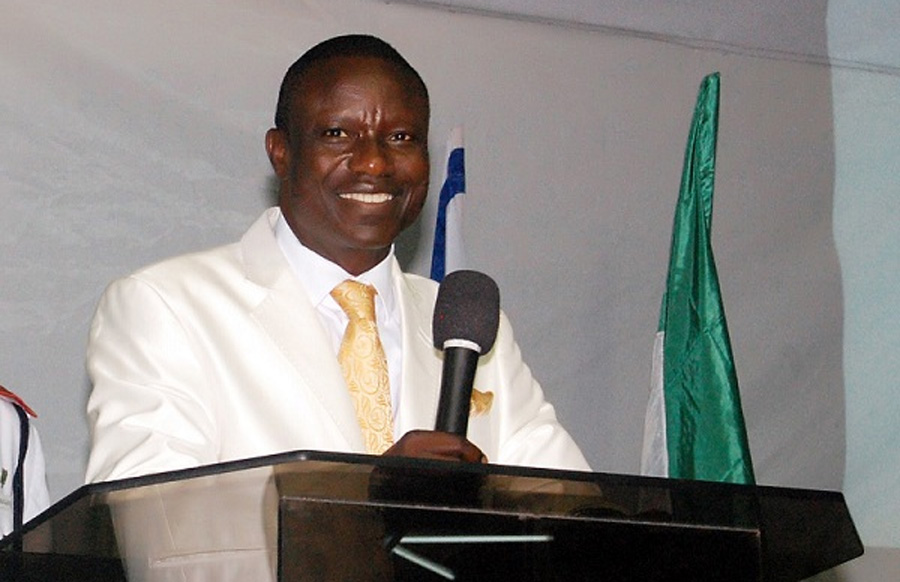 Competence and not religion or ethnicity should be the main consideration of Nigerians in electing President Muhammadu Buhari’s successor next year, President of the Pentecostal Fellowship of Nigeria (PFN), Bishop Wale Oke, has admonished.

Oke, who also advised  Nigerians against selling their future to money-bag politicians, said every voter should identify one of the 18 candidates in the presidential race that can take Nigeria to the promised land.

He warned that  “desperate, oppressive, domineering and divisive politicians”  are gearing up to “kill and destroy” to gain power against the wish of Nigerians.

The PFN President said he had personally resolved to cast his vote for either a Christian or Muslim presidential candidate that has the capacity to deliver the nation from its current predicaments.

Oke added that now was the time for the electorate to demand the candidates’ manifestos to give them insight into the plans they(candidates) have for the country and the citizens.

The cleric spoke at the “First Service of the New Ministerial Year” Sword of the Spirit Ministries in Ibadan, Oyo State.

In Osogbo, Osun State,  the leadership of the Ethiopian Church of Christ (African Church Worldwide) which spoke in the same vein as Oke,  said its members would not be coerced to vote against any presidential candidate.

At the Sword of the Spirit Ministries programme, the PFN  President said:” If a Muslim can solve Nigeria’s problem, I will vote for him so far he will treat Muslims and Christians as equal stakeholders in Nigeria, and he will not favor one religion above another.

“For me, if a Hausa man emerges, okay, if it is Fulani man, good, If it is Igbo, Kanuri, Edo, Ibibio, or Yoruba man, okay, provided he stands for justice, equity, fairness, and one Nigeria. He must also be a man that can deal with the problem of Nigeria decisively.

“Vote for whoever has the capacity to turn around Nigeria, use your votes to change the fortune of the nation to give Nigerians the nation we want

“Let’s decide and go beyond religion sentiment, ethnicity, and party so that Nigeria can get to its destination.

“Nigeria shall be beautiful and great, let us all cooperate with God so that we can get to the promised land..”

Also yesterday, the  Ethiopian Church of Christ (African Church Worldwide)   said that its members have the political and spiritual independence to make their political choices without bias.

Its  Spiritual Head, Worldwide, Snr Pastor Babatunde Ojubanire, said at a special service to commemorate the the103 anniversary of the church in  Ile-Ife,  that the founder, Rev. Adeniran Oke,   believes that spiritual-political independence was needed for the integration of  African values and cultures.

He said:  “In 1993 when Mohsood Abiola contested it was Muslim-Muslim ticket,  Christians did not raise any eyebrow but now the country has divided because there is no more freedom. That is why we have a problem with Muslim/Muslim ticket.