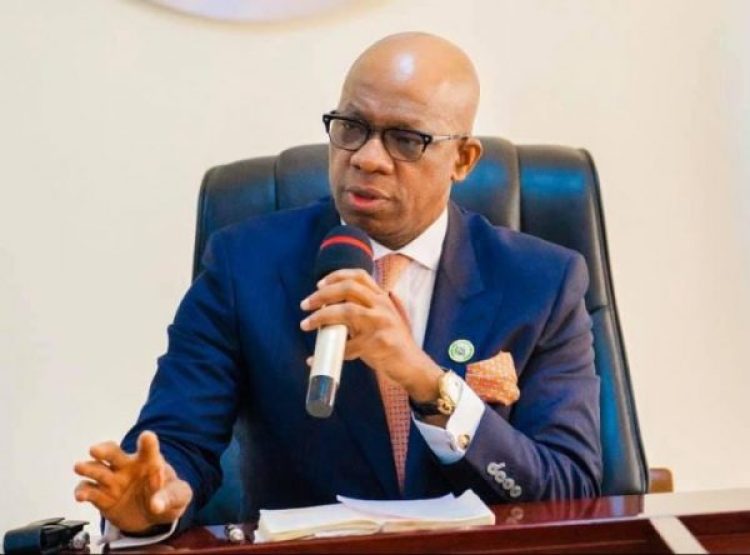 Ogun State Governor, Prince Dapo Abiodun, has presented brand new cars to 38 permanent secretaries appointed by the state government as well as those appointed by the immediate past administration.

Governor Abiodun said on Thursday the permanent secretaries deserved the cars and more for their immense contributions to the success of his administration, adding the gesture was to appreciate them for their dedication.

The governor, who was represented at the presentation ceremony by the Secretary to the State Government, Tokunbo Talabi, asked them to continue to imbibe entrepreneurial skills that would make the agencies of government more viable.

“We are on a long journey together. I urge you to deploy entrepreneurial sense in your duties so that the government can make more impact,” he said.

According to the governor, the state has great potential which his administration is set to unlock to further improve the fortunes of the state in order to make life more comfortable for the people.

He also urged top government officials to continue to support and cooperate with his administration, saying any house divided against itself cannot stand.

Speaking on behalf of the permanent secretaries, the Chairman Body of Permanent Secretaries, Mr Kola Fagbohun, expressed gratitude to the Dapo Abiodun-led administration “for yet another welfare package of brand-new officials cars at a period of great financial challenges at all tiers of government in our polity”.

Fagbohun pledged continued support to the government towards moving the state forward to an enviable reference point for more impactful governance. 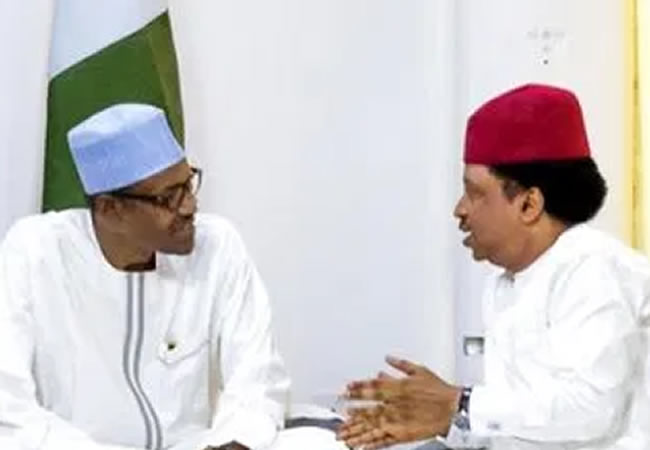 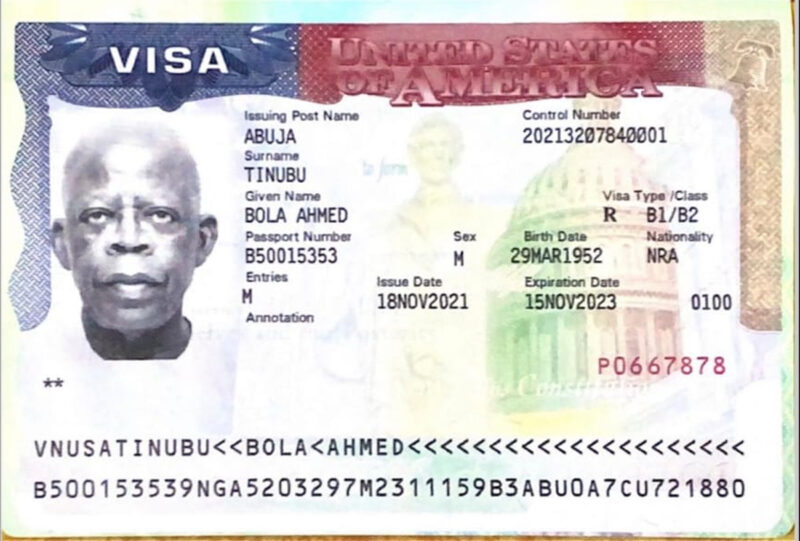 In a tweet on Saturday night, Keyamo also released an image of the American visa of Asiwaju Bola Ahmed Tinubu.

“For mischief-makers who peddle unfounded rumours about ⁦@officialABAT⁩ being denied visa to the US, you leave us with no option but to show you his current visa (that has always been renewed since time immemorial). This is for the misguided ones who believe these rumours,” he wrote alongside the visa.

There were speculations that US denied Tinubu visa after his trip was postponed.

The APC Presidential Campaign Council had in a statement last week said that Tinubu will embark on foreign trips from December 4 to meet global leaders and pitch his Presidential aspiration.

In the statement posted on its Twitter handle, the campaign council disclosed that Tinubu and his delegation will be in London, USA, France, and key European Union member states to share his vision and plans and to also solicit the support of the Western powers for the democratic process that will usher in the new administration in Nigeria from May 29th, 2023.

It also stated that while in London, Tinubu will address the Chatham House, the United Kingdom’s elite Foreign and Policy Think-tank institution where he will speak on security, economy and foreign policy on Monday, December 5, 2022.

But the rumour mill was agog that Tinubu was denied entry into the US based on some allegations levelled against him.

However, Senator Orji Uzor Kalu, an APC Chieftain who belongs to 1999-2007 set of governors like Tinubu, dismissed the rumour.

Orji Kalu claimed that the State Department of the US confirmed to him that Tinubu will be received in the third week of December.

In a Facebook post, he wrote, “As the election draws closer, the opposition will spread more fake news against our presidential candidate but we should always ignore and keep our eyes on the ball. The news that Tinubu was denied a visa to the USA is as fake as other fake news.

“Tinubu postponed the travel himself and was never denied a visa. The State Department of the US confirmed to me that Tinubu will be received in the third week of December. As the presidential candidate of our party with an outstanding personality, he will be warmly welcomed in the United States. OUK.”

North East Nigeria is one of the world’s worst humanitarian crisis zone, the United Nations has said.

The UN, noting that about 8.3 million devastated people will be in need of help in this part of Nigeria next year, has announced plans to launch a programme to offer succour to them in 2023.

Violent conflict, the climate crisis, disease, and other risks, according to the just launched Global Humanitarian Overview (GHO), are putting lives of the inhabitants of the area and a number of other identified places at risk.
The GHO provides an annual assessment of global humanitarian needs and how best to respond to them.
According to a statement by the GHO, early next year, the 2023 Humanitarian Response Plan (HRP) for Nigeria will be launched setting out detailed and prioritised plans for meeting the needs of affected people in North-East Nigeria, coordinated across United Nations agencies and NGO partners, as well as with the government of Nigeria.
Through this HRP, which is a part of the GHO, the humanitarian community will take collective action to save people’s lives and protect the most vulnerable.

It noted that the scale of suffering by women, men and children across Borno, Adamawa and Yobe states remained undiminished, stressing that urgent action was needed now more than ever.
“The bravery, dedication, resilience and commitment of frontline staff, most working for NGO partners, who deliver the bulk of humanitarian assistance humbles me. Without them, we would not be able to support the Government in addressing humanitarian needs in Nigeria,” said the Humanitarian Coordinator in Nigeria, Mr Matthias Schmale.