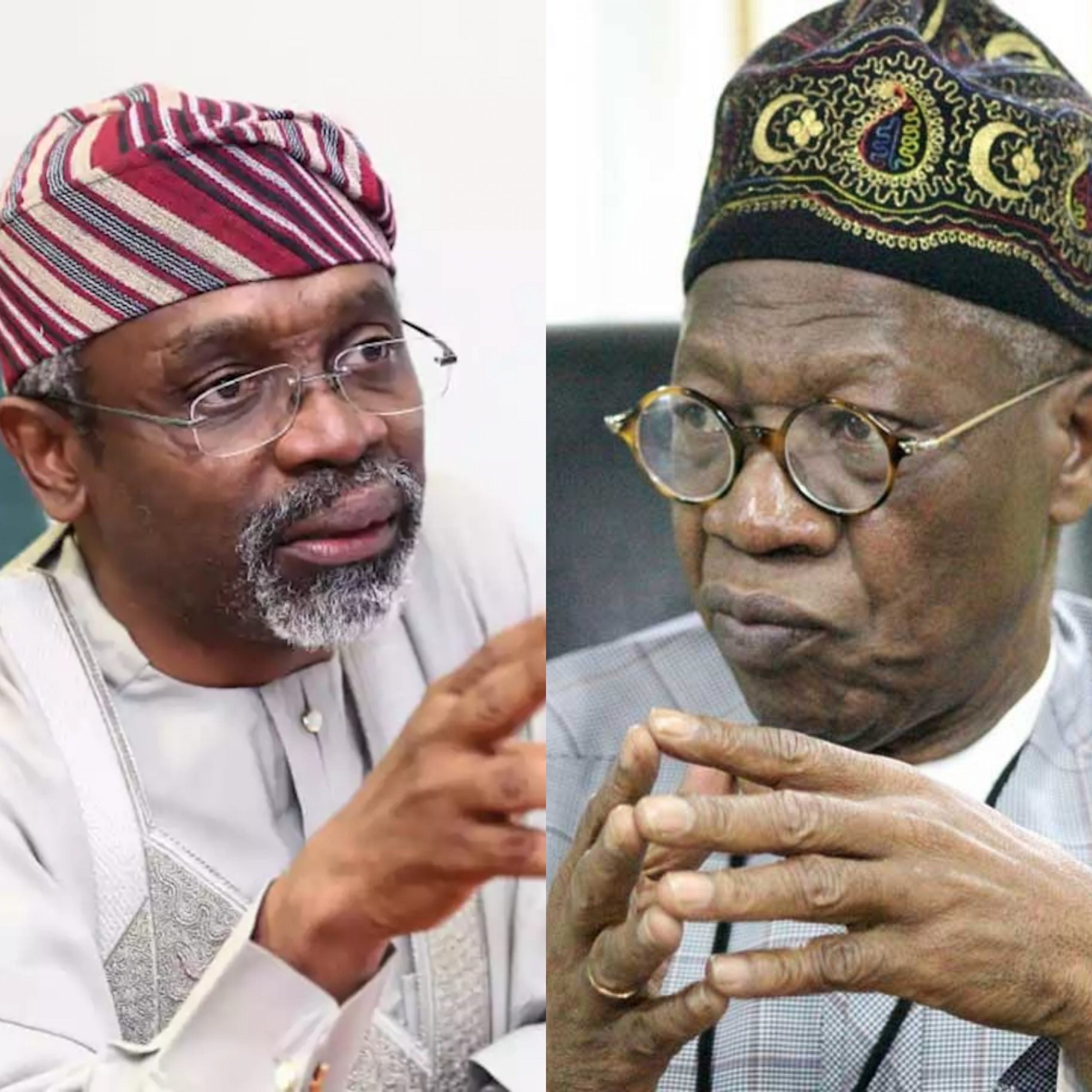 The House of Representatives has frowned on the idea of regulating the social media being considered by the Federal Ministry of Information and Culture.

The Chairman, House Committee on Information, National Orientation, Ethics and Values, Odebunmi Olusegun and a member of the House, Emmanuel Oghene, said any clampdown on the social media could be counterproductive.

They gave the warning when the Minister of Information and Culture, Alhaji Lai Mohammed, appeared before the committed for the 2021 budget defence.

The minister, while responding to questions from members of the committee, had said the next war to be fought in the country would be against the social media, in a veiled reference to the outcome of #EndSARS protests.

He stressed the need to have a policy to regulate the social media and check fake news and misinformation.

Odebunmi, however, warned against controlling the use of the social media and urged the Federal Government to rather search for the technology to work with what was currently being used in the social media world.

“Social media has come to stay. What the government should do is to look for technology that will work together with what is in the space.”

Oghene also said it was wrong to always look at the negative sides of social media at all times without mentioning the good side.

He said it was social media that called the attention of government to looting of COVID-19 items in some places, adding that there was a time some boys were digging the road but got caught because the social media captured it.

Oghene said, “I want to appeal that we should not overdo it because it will harm us. China is not a good example because it is a communist country. Nigeria has always been free, we are a democratic country.

“Let us look at other democracies and see what they have done with their social media. This technology is already here. It is not going to go away.

“We should have enough laws in our law books to deal with social media. If people post things that are not correct, they can be taken to court.

“If the laws are not enough, bring a bill and the National Assembly will pass it into law. If you shut down the social media, democracy will be greatly hampered.”

The minister had earlier said, “We are sitting on a time bomb on this issue of fake news. Unfortunately, we have no national policy on social media and we need one.

“When we went to China, we could not get Google, Facebook, and Instagram. You could not even use your email in China because they made sure it is censored and well regulated.”

He added that the nation would need a technology and resources through a media policy to dominate its social media.

The minister said, “The recent #EndSARS war was fought on social media. They mobilised using social media. The war today revolves around two things. Smartphones and data and these young men don’t even watch television or listen to the radio or read newspapers.