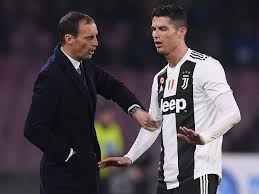 Cristiano Ronaldo is not leaving Italian club Juventus yet, the manager of the team, Massiliano Allegri,  has said.

Ronaldo, 36, wrote on social media this week that rumours of his departure were “a disrespect for me as a man and as a player”.

In a pre-match interview, Allegri said the Portugal captain was staying.
“[Ronaldo] has never expressed a desire to leave,” he said, adding, “He has told me that he’s staying, so we can clear that one up.”
Juventus travel to Udinese in the opening game of their Serie A campaign on Sunday at 17:30 BST.
Ronaldo has been the subject of transfer speculation throughout the summer, with reports linking him with Real Madrid, Paris St-Germain and Manchester City.
However, on Tuesday, Real’s new boss Carlo Ancelotti dismissed the idea of Ronaldo returning to the Spanish giants any time soon.
“Cristiano is a Real Madrid legend and he has all my love and respect. I have never considered signing him. We look forward,” he wrote.
Ronaldo added in his Instagram post: “The frivolous way that my future is covered in the media is disrespectful to all the clubs involved in these rumours, as well as to their players and staff.”
The former Manchester United forward moved to Juventus from Madrid in a deal worth 112m euros (£99.2m) in 2018.
In May, he became the fastest player to score 100 goals for the Italian side – a feat he achieved in 131 games.
The five-time Ballon d’Or winner has 10 months remaining on his contract at Allianz Stadium. BBC 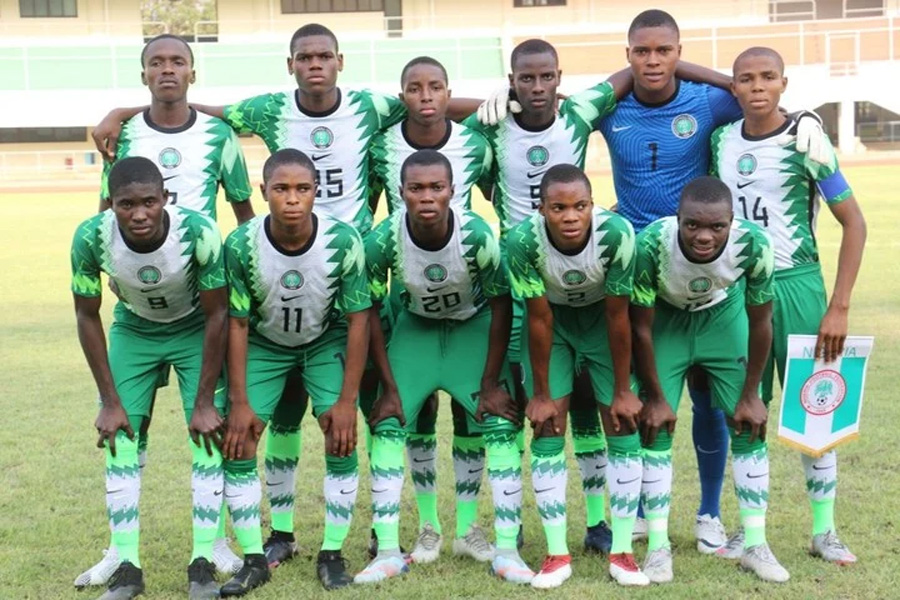