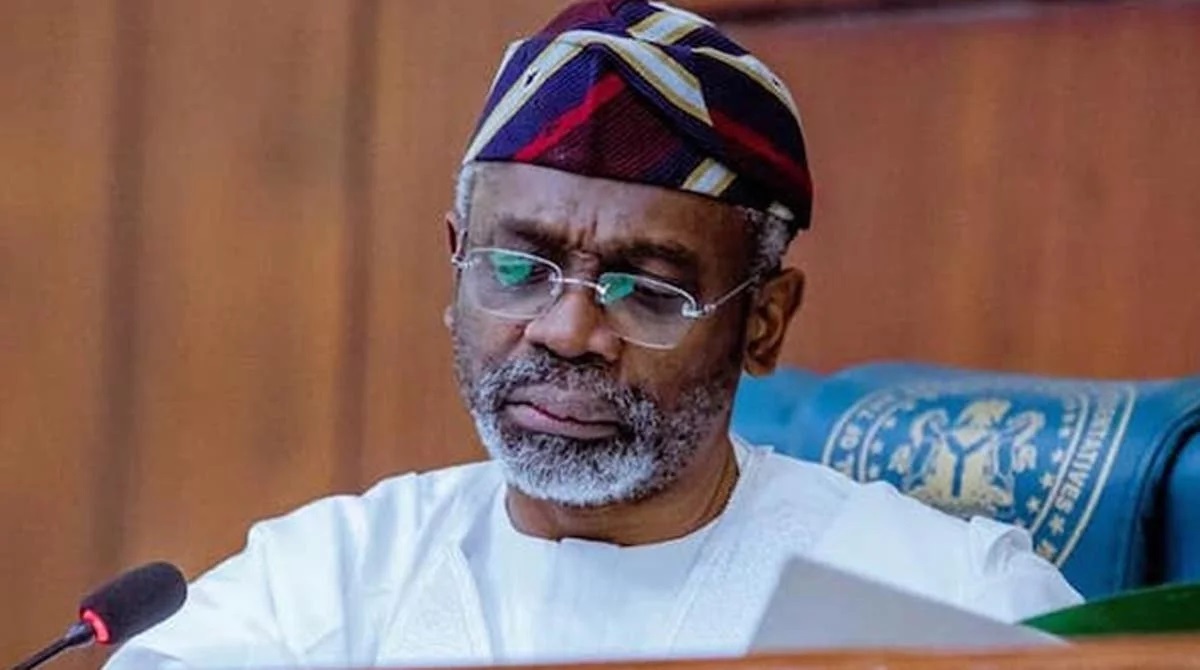 Josephine Okereke, wife of the Abuja-based vendor allegedly killed by a security aide of the Speaker of the House of Representatives, Femi Gbajabiamila, has rejected the family’s demand of N500m compensation.

Okereke said on Thursday that she only wanted justice for her late husband, and not the compensation being demanded by his family.

Ifeanyi, her husband, was shot by Abdullahi Hassan, a Department of State Services (DSS) operative attached to the speaker, last week. The man later died in the hospital.

Shortly after Gbajabiamila had promised to assist the man’s family and ensure justice for his killer, they wrote the speaker, demanding a N500 million compensation.

Counsel to the family, Mike Ozekhome, in a letter had said, “This monetary demand can never adequately replace or take the place of their son, husband, brother, and breadwinner’s life. But it will at least mitigate the obvious trauma and hardship the premature demise of their irreplaceable breadwinner has placed on them.”

But Okereke told journalists in Abuja that she was not part of the N500 million compensation requested by the family.

She said, “I was in my house when within 10 minutes my father in-law came from Abia, he went out along with his other son and the next day I heard that my husband’s people are demanding N500 million as compensation.”

“I was shocked and asked how will they be doing that and how will the speaker help the children again with such demand. All I want now is that the person that killed my husband to face justice.”

She also said the man had secured a job with the Federal Ministry of Labour and Employment some months ago but was unable to start because of the coronavirus pandemic. 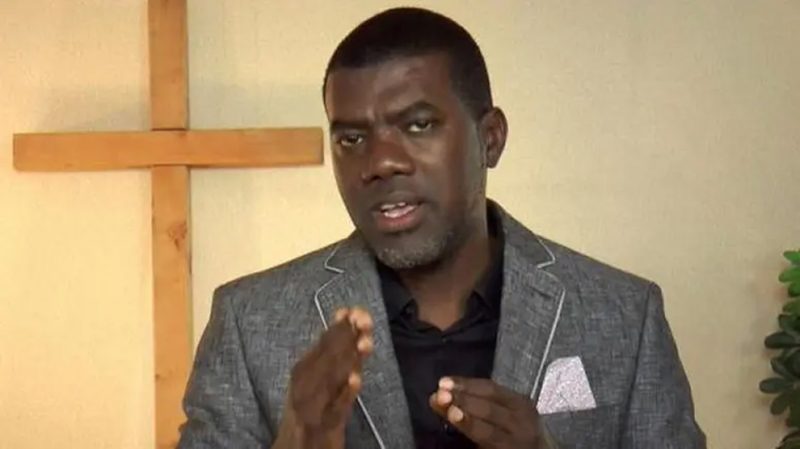 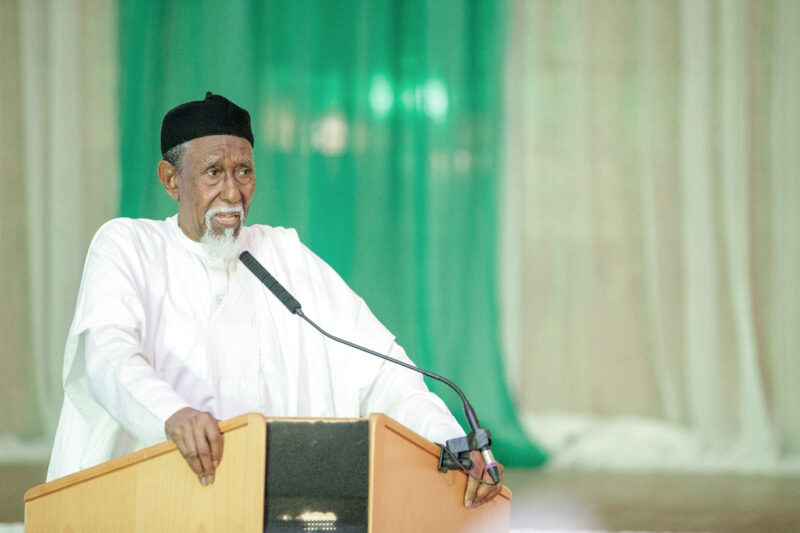