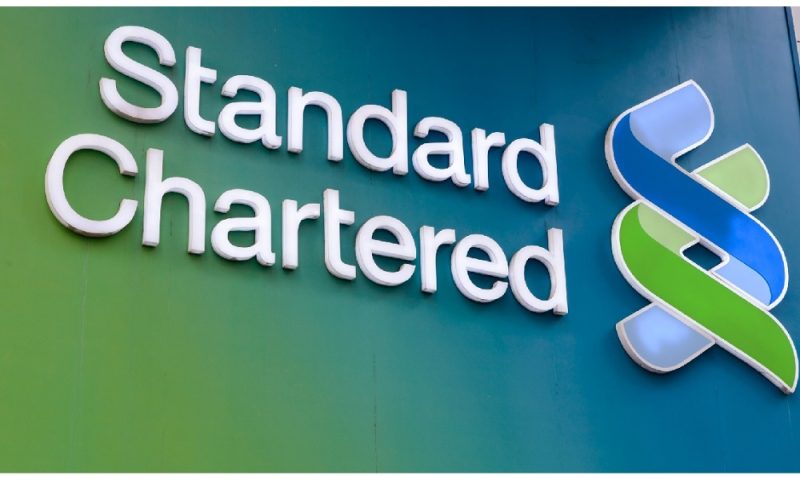 Standard Chartered Plc is to close down 50 per cent of its branches in Nigeria as it embracese digital banking.

A report by Bloomberg News said already, the Nigerian subsidiary started closing down some offices in December and might drop it from 25 to 13 branches.
Citing an industry document, the platform also reported that the bank concluded the plans due to the pressure from mobile money providers.
Standard Chartered Bank is aiming at strengthening its mobile banking services and recruiting agents to reach new customers and handle cash deposits and withdrawals across the country.
The report added that some insiders said the development is part of the company’s strategy to join other First Bank and Zenith Bank in agent banking.
Nigerian banks are currently embracing digital banking to compete with fintech products across Africa and tap into the outbreak of mobile money services.
Last year, MTN Nigeria and Airtel Africa Plc received approval in principle to operate a payment service bank (PSB) in the country. Through PSB operators, the two telcos will join the financial services through digital means to bank low-income earners and people that do not have access to banking institutions for transactions.
Airtel also received approval to operate as a super-agent via its subsidiary, Smartcash Payment Service Bank Limited.
Super agents are companies approved by CBN to recruit agents for agency banking, such as financial services within communities on behalf of banks to deepen financial inclusion. The strategy will help close the margin of the unbanked population at 36 percent of the adult population, representing 38 million citizens, in Nigeria.

Related Topics:Standard Chartered Bank
Up Next