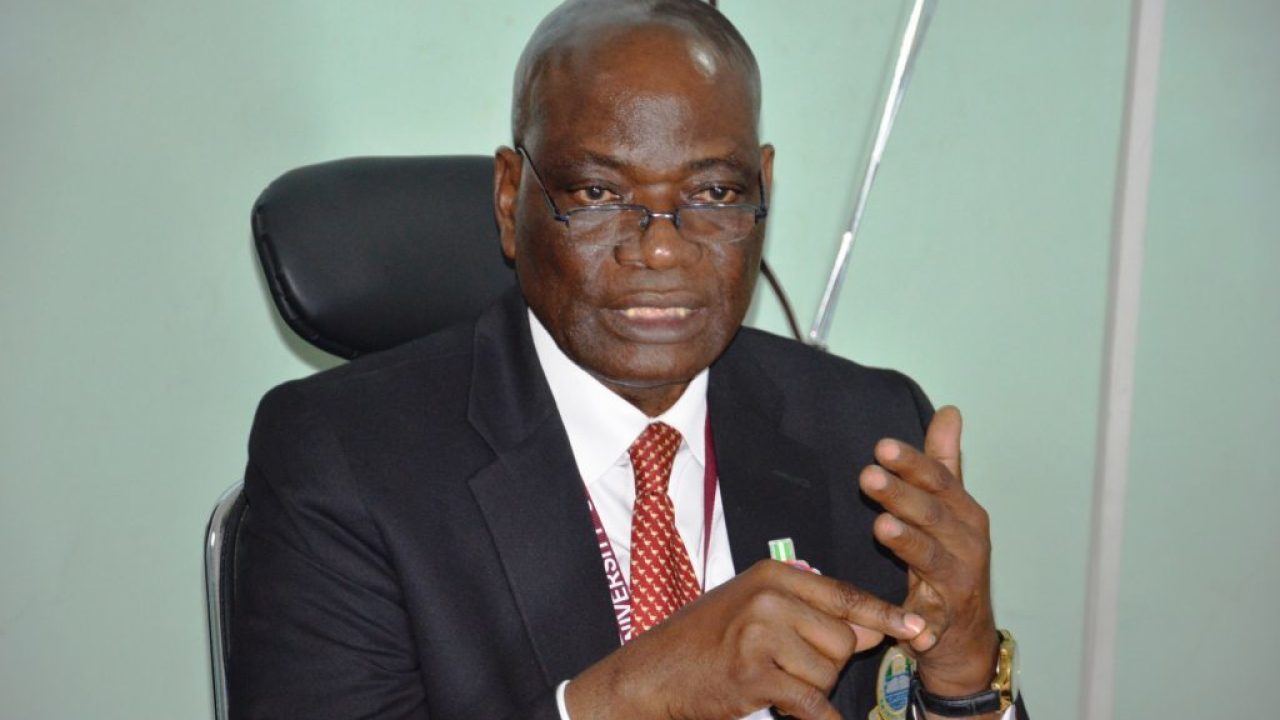 The management of the University of Lagos, UNILAG, Akoka, has postponed 2020/2021 post-UTME screening scheduled to start on November 18 to 30. The new schedule was announced in a statement on Tuesday by the management.

“The exercise was rescheduled following the rescheduling of the 2020 Senior School Certificate Examination (SSCE) of the National Examination Council (NECO).

“(It is also) in compliance with the directive from the Joint Admissions and Matriculation Board (JAMB) that all institutions should conduct their Post-UTME screening exercise after the completion of the 2020 NECO examination. All candidates are enjoined to note the new dates accordingly.”