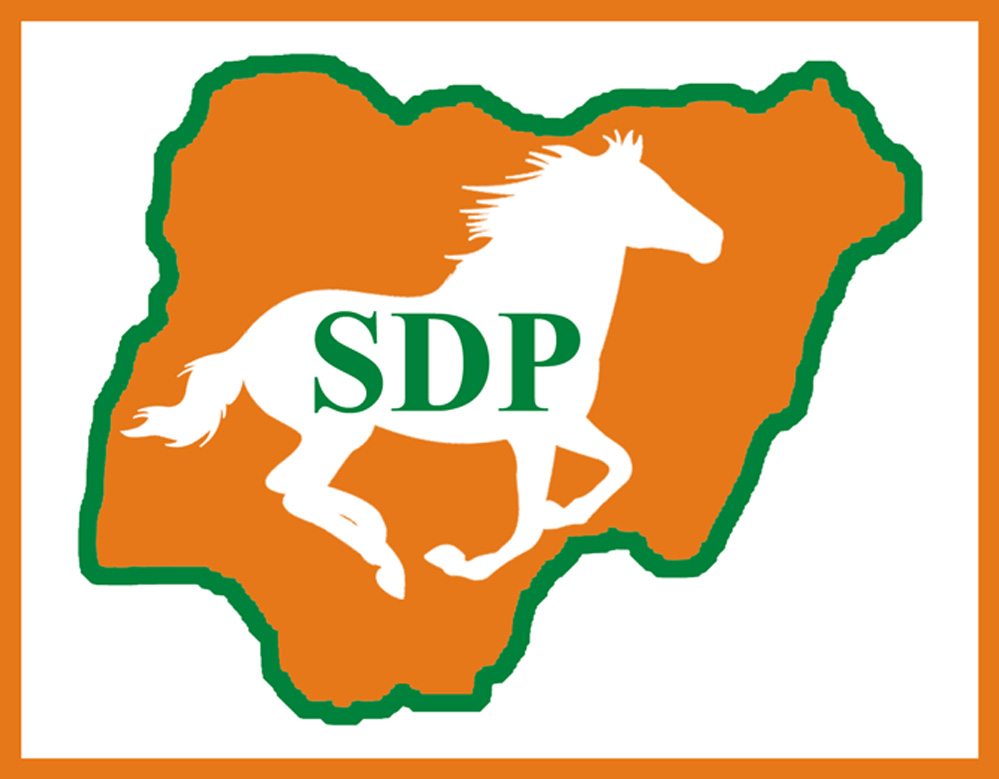 Hoodlums on Wednesday invaded the Labour House in Ilorin, venue of a press conference by the Social Democratic Party (SDP) and beat up the factional chairman of the party black and blue.

The thugs, numbering about 20, forced their way into the venue and unleashed mayhem on the factional chairman in Ifelodun, Elder James Olajide, and other members of the party.

Olajide, who was dragged on the floor by the thugs, was beaten, his clothes torn and his cap seized.

The thugs also drove away an elderly man who was walking with aid of stick.

They kept shouting, “Baba Ifelodun, why did you take money from AA to disrupt our party”.

The development followed the announcement of the suspension on Tuesday of eight members by the publicity secretary of a faction of the SDP, Kareem Akanbi, over alleged anti-party some of who were also part of the organizers of Wednesday press conference.

Before the disruption of the press conference at the Labour House, the factional chairman of the SDP who addressed themselves as “original”, had alleged plans by some former members of the All Progressives Congress (APC) who recently joined the party, to hijack it from the pioneer executives.

He said, “It is no longer news that a faction of the All Progressive Congress party in Kwara State (APC Loyal) formally applied to join our party, the SDP vide a letter to SDP National Secretariat dated 9th March 2022 by a reply letter dated 11th March 2022.

“The national secretariat of SDP acknowledged the APC Loyal letter and their intention to join the SDP in Kwara State with a promise to work on a harmonization arrangement on how their interests will be accommodated.

“While the original SDP members in Kwara State under my leadership were waiting for further directives from national secretariat, we were shocked to hear about a purported state congress of Kwara SDP held on 26th April 2022 which was stage managed by the Kwara APC Loyal group in collaboration with some officials of SDP national secretariat.

“The sole aim of the kangaroo state congress election of SDP on 26th April 2022 was to hijack the party (SDP) from the original members of the party who had worked tirelessly to bring the party to its enviable position in Kwara State.

Speaking on the development, the new chairman of the SPD in the state, Abdulazeez Afolabi said the congress they are complaining about was conducted supervised by the national body.

“We know nothing about the attack and we don’t breed thugs as far as we are concerned.”

I can make Nigeria great if elected president, says Tinubu