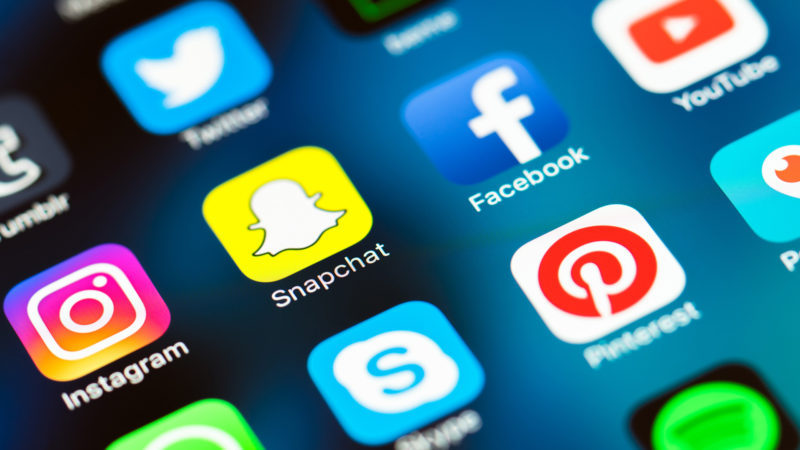 Minister of Information and Culture, Lai Mohammed, says the Federal Government will not allow “reckless use” of social media to cause crisis in the country.

Speaking at a meeting with title editors of newspapers on Friday in Lagos, Mohammed, who lamented the influence of fake news during the #EndSARS protests, said the government would seek ways to ensure responsible use of social media, but said there were no attempts to ban its use.

NewsTrends reports that the government has repeatedly said the social media had allowed the #EndSARS protests to fester, leading its hijack by hoodlums and eventual attacks on police stations across the country in October.

The hoodlums also unleashed mayhem in many cities causing death of innocent people, burning and massively looting government and private property across the country.

“Social media was used for mobilisation, and it was also used to guide arsonists and looters to properties, both public and private, which were targeted for attack.

“Celebrities who were listed as killed at Lekki quickly dispelled the report of their deaths. Discerning Nigerians exposed the fact that pictures of some non-Nigerians were used to justify the hoax massacre at the Lekki Toll Gate.

“This development has strengthened our resolve to work with stakeholders to stop the abuse of social media. It has also rekindled the debate on the need to regulate social media content, a debate that is not limited to Nigeria.

“On our part, we will not sit down and allow a reckless use of social media to aggravate our fault lines and throw the country into turmoil. But in curbing the excesses of social media, rest assured, gentlemen, that we will neither shut down the internet nor stifle press freedom or free speech, as some have insinuated. We also acknowledge that social media is here to stay.”

The minister claimed that there was more attention on what he described as the “fake massacre” at Lekki tollgate, while attacks on security personnel were ignored.

“Still on the coverage, gentlemen, less attention was paid to the barbaric and gruesome murder of security agents by hoodlums during the crisis. While everyone was fixated on the fake massacre at Lekki Toll Gate, few paid attention to the way and manner policemen and soldiers were killed,” Mohammed said.