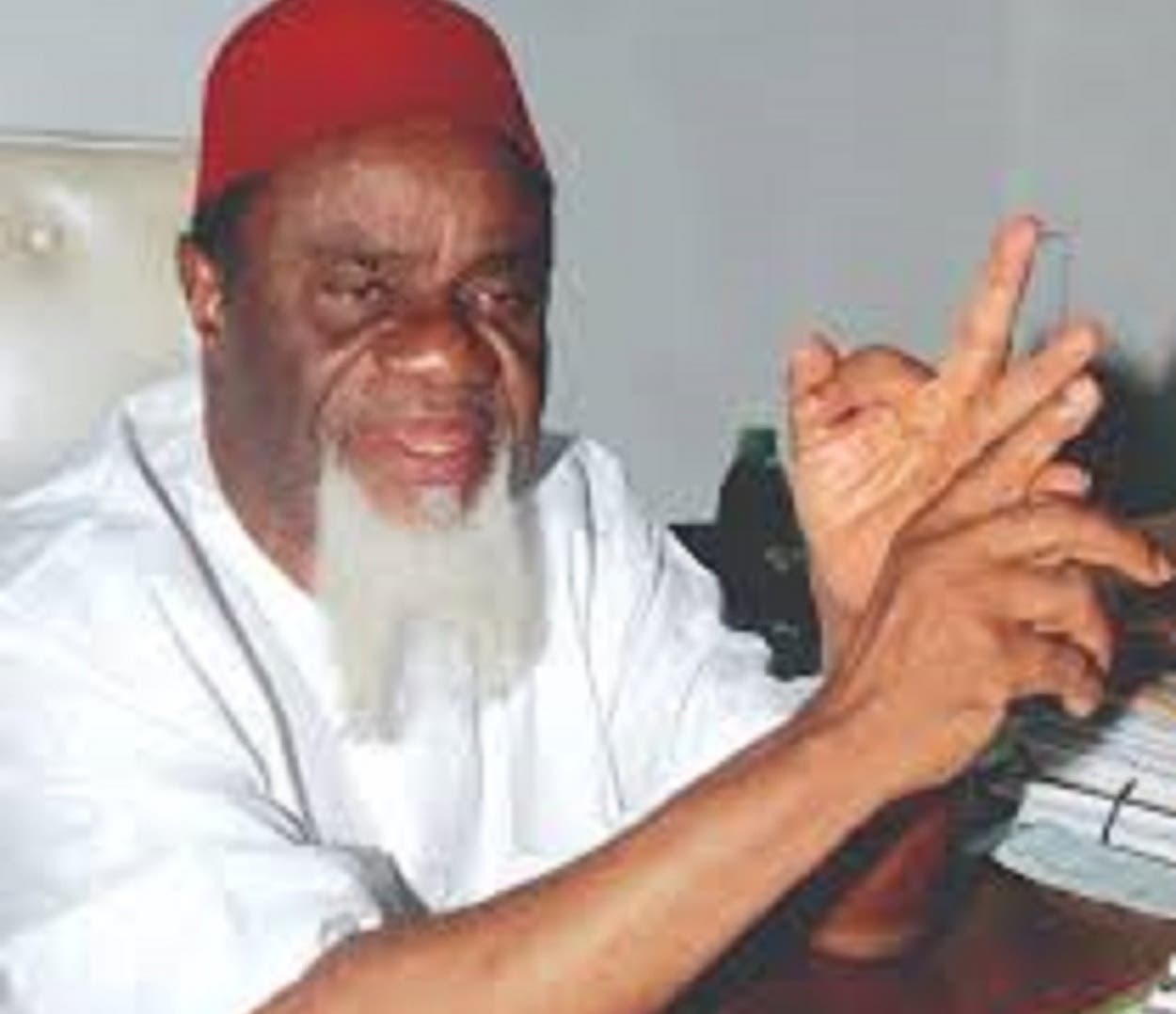 A former governor of old Anambra State, Chief Chukwuemeka Ezeife, has said that the people of the eastern region have started projecting some persons for the actualisation of an Igbo president in 2023.

He spoke at a press conference on Sunday in Abuja which focused on the need to have an Igbo president in 2023.

It was organised by the Global Movement for Igbo President in 2023.

Ezeife said those saying having an Igbo president would remain a mirage because the people were not united missed the point.

He added contrary to such erroneous view, the Igbo were the most united among other ethnic groups in the country.

“The Igbo are prominent people, individualistic and not under the command of any traditional ruler, but we are more united than any other ethnic group in Nigeria.

“We have been out of central power for decades, not being President or Vice President, but if something is required, we can easily come together as one to speak,” he said.

He said he was happy that the issue of Igbo presidency was being raised.

Ezeife added that although the Igbo were united on the issue of presidency, some persons could not be trusted because they may be sell-outs.

“If you mention some names, they are not Igbo enough and are not acceptable to us because we know they will sell out.

“So we will bring somebody who will show love to all; show love to Hausa, Yoruba and to his Igbo brothers and to all Nigerians.

“It is too early to name names, but we are projecting some people already,” he said.

Also contributing to the discussion, Mr Godfrey Azu, Media Officer of the Global Movement for Igbo President in 2023, said the region was long overdue to produce a president for the country.

He added that leaders of the region would use as a scapegoat, any politician from the region who betrayed the people in 2023.