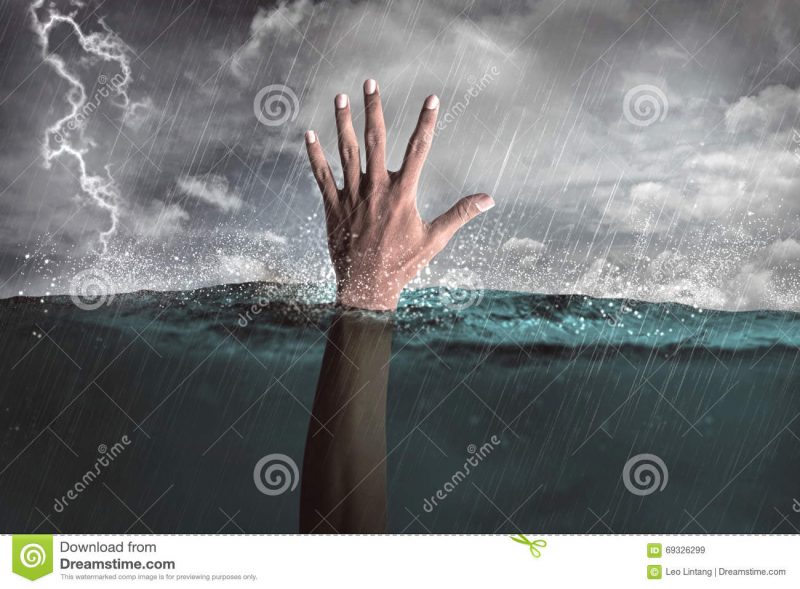 Tragedy struck on Thursday night when a boat capsized and a group of 7 young girls lost their lives in Jigawa State.

According to a BBC Hausa report, the accident happened when the girls were on a voyage to cross a river on their way home from a Maulud celebration at Gasanya town.

It was gathered that the boat was conveying 12 persons when it capsized between Auyo and Kafin Hausa Local Government Areas, where the 7 girls died and the remaining 5 cheated death

” They were on the way, going back to their hometown of Gafasa in Kafin Hausa LGA from Gasanya in Auyo LGA,” a source said.

Malam Mikail Jibril, a bereaved parent, said the 7 girls were between the ages of 11 and 12.

The village head of Gafasa, Alhaji Adamu Abdullahi, said the girls have been laid to rest.

It could be recalled that in May 2021, over 100 persons died in similar circumstances of a boat mishap, near the town of Warah in Kebbi state, Northwest Nigeria.