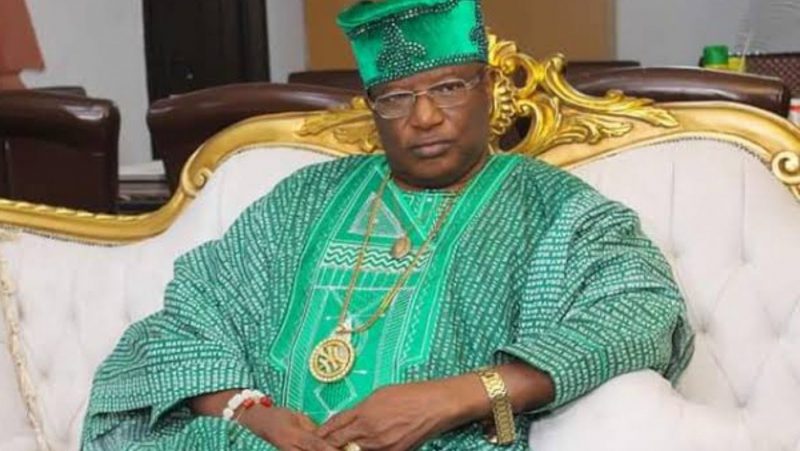 The owner of Hilton Hotel and Resort, Ile-Ife, Ramon Adedoyin, has denied involvement in the death of a Master’s student at the Obafemi Awolowo University, Ile-Ife, Timothy Adegoke.

Adedoyin, who is currently detained by Osun State Police Command over Adegoke’s death, noted that he did not connive with his workers or anyone to kill the student.

According to him, he first heard about Adegoke when police declared him missing.

The PUNCH had reported that Adegoke went to Ile-Ife to sit an exam at the OAU Distance Learning Centre, Moro campus, when he was declared missing on November 7.

Adegoke’s body was discovered after some suspects, including workers at the hotel, were arrested by the police.

It was learnt that Adegoke had lodged in Hilton hotel located in Ile-Ife, Osun State between October 22 and November 5, 2021, before he was later declared missing.

The student was reported missing on Saturday, November 6 when he was not found at his exam hall and could not be reached by his wife and other family members.

The police later announced that the student had been found dead without giving details of how, when, and where he was found.

Adedoyin, who spoke in Yoruba, stated that he worked hard for his wealth, urging people not to tag him as a “money ritualist or murderer”.

In an audio message obtained by our correspondent and confirmed by one of his aides, the hotel owner appealed to the public to await police investigation on the matter.

He said, “I, Rahmon Adedoyin is not a murderer or money ritualist. God already blessed and enriched me since I was 26 years old and up till now that I am 65 years old.

“I have never killed anyone. I am a devout Muslim. Adegoke lodged at Hilton Hotel, Room 305. The hotel officials that lodged him did not pay any money in his name into the hotel’s account.

“I was only informed that something like that happened at the Hilton Hotel when police started searching for Timothy.

“When they (police) investigated and found where Timothy’s corpse was dumped, senior police officers checked his body and confirmed that no part of his body was missing, so it is clear that no one asked them to get any of his body parts.

“I appeal to everyone to be patient and allow police to do their work and thorough investigation.

“I had my humble beginning from Ile-Ife. I started as a home lesson teacher, started universal college of tech, a polytechnic and then university.

“I never left Ile-Ife before God blessed me and made me rich. My wealth is pure. I am not spending blood money.”

Adedoyin and his worker, Adedeji Adesola, were earlier accused of being involved in the disappearance of Adegoke.

It was learnt that the hotel worker initially denied that Adegoke lodged in the hotel until evidence surfaced that he paid into Adesola’s account.

However, Osun State Police Command on Thursday said no part of the deceased missed when the corpse was exhumed.
Featuring during a programme monitored on Fresh FM, in Osogbo on Thursday, the command’s spokesperson, Yemisi Opalola, also said Adedoyin was arrested after investigation revealed that the late Adegoke checked into the facility before he was declared missing.
Opalola, who also claimed the corpse of the deceased was exhumed in the presence of his family members, said the remains were later deposited at the morgue of Obafemi Awolowo University, Teaching Hospital, Ile-Ife for autopsy.
The PUNCH had also reported that the hotel had been shut down.
Punch
Related Topics:AdedoyindetentionFeaturedHilton HotelOAUstudent
Up Next