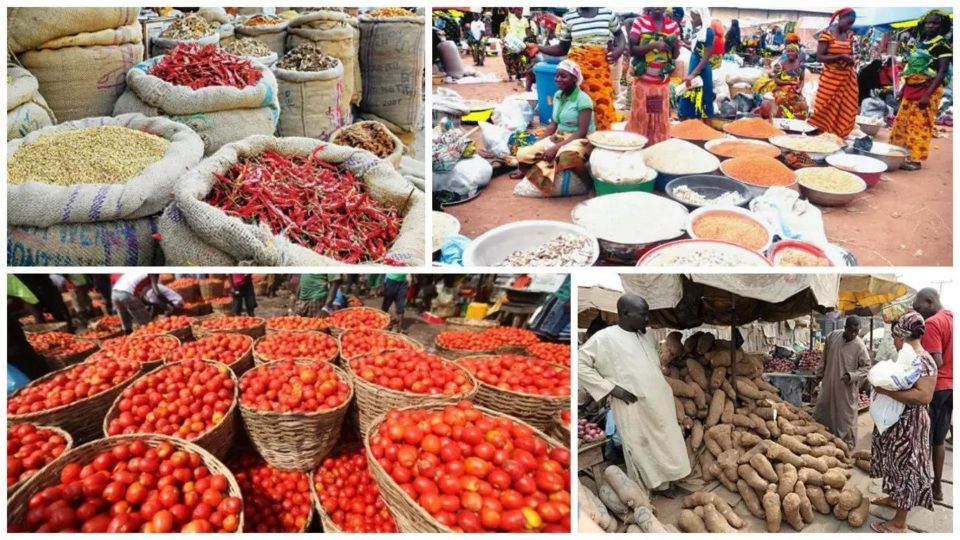 For the fifth consecutive time this year, the Nigeria’s inflation has declined, the latest being 17.1 per cent recorded for August.

According to the National Bureau of Statistics, the consumer price index, which measures the rate of change in prices of goods and services, dropped to 17.01 per cent in August from 17.38 per cent recorded in July.

This, it noted, that that prices continued to rise in August 2021 — but at a slower pace than it did in the previous month.

The NBS stated this in its report titled, ‘Consumer Price Index Report for August’, released on Wednesday.

This rate is 0.37 per cent points lower than 17.38 per cent recorded in the previous month.

Since March 2021, Nigeria’s inflation rate has been declining monthly as the Central Bank of Nigeria projected it could drop to 13 per cent this year and a single-digit rate by 2022.

The NBS said the rise occurred due to increases in prices of bread and cereals, milk, cheese and egg, oils and fats, potatoes, yam and other tubers, food products, meat and coffee, tea and cocoa.

Related Topics:August inflation rate
Up Next