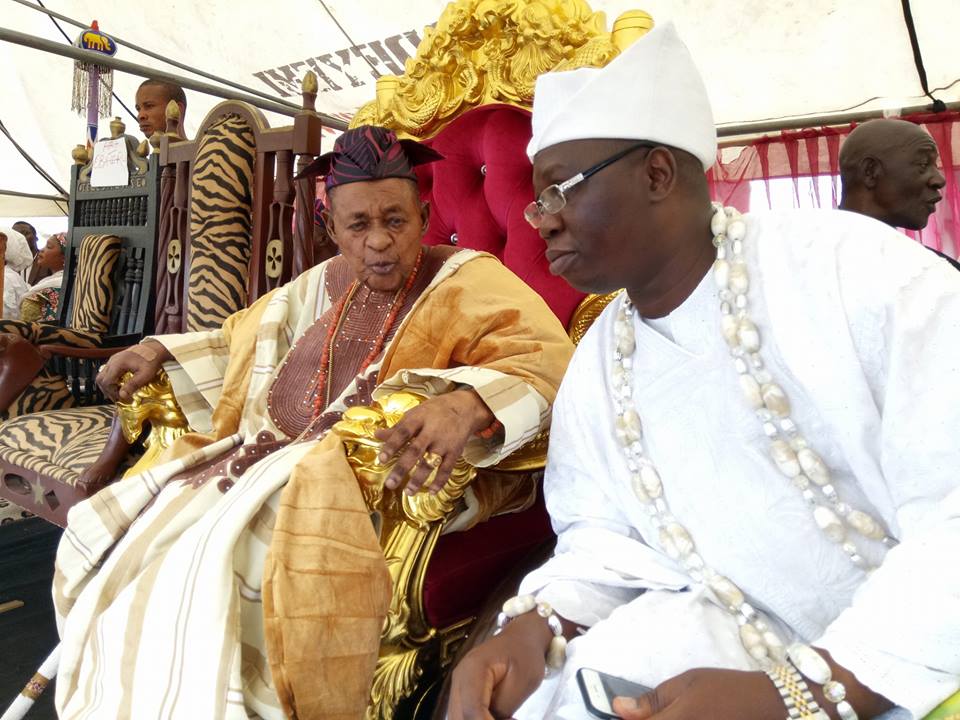 Alaafin of Oyo, Oba Lamidi Adeyemi, and a number of other notable Yoruba leaders have called on the Federal Government to beef up security in the South-West.

Other leaders, who canvassed the view including the Aare Onakakanfo of Yorubaland, Otunba Gani Adams, lamented the worsening security situation in the region.

They spoke in Lagos at the 51st birthday celebration of Adams.

The Yoruba monarch urged the Federal Government to be proactive in its security approach in order to guarantee the safety of all residents in the South-West.

Oba Adeyemi also commended the Aare Onakakanfo, Adams, for his courage, steadfastness and doggedness in the struggle for the liberation of Yoruba race.

Adams said the Federal Government had all it required to provide security in the region.

He also advocated improved quality of education across the country through enduring programmes that could help brilliant and indigent students.

Why we evicted 42 Fulani herders from Ondo – Amotekun