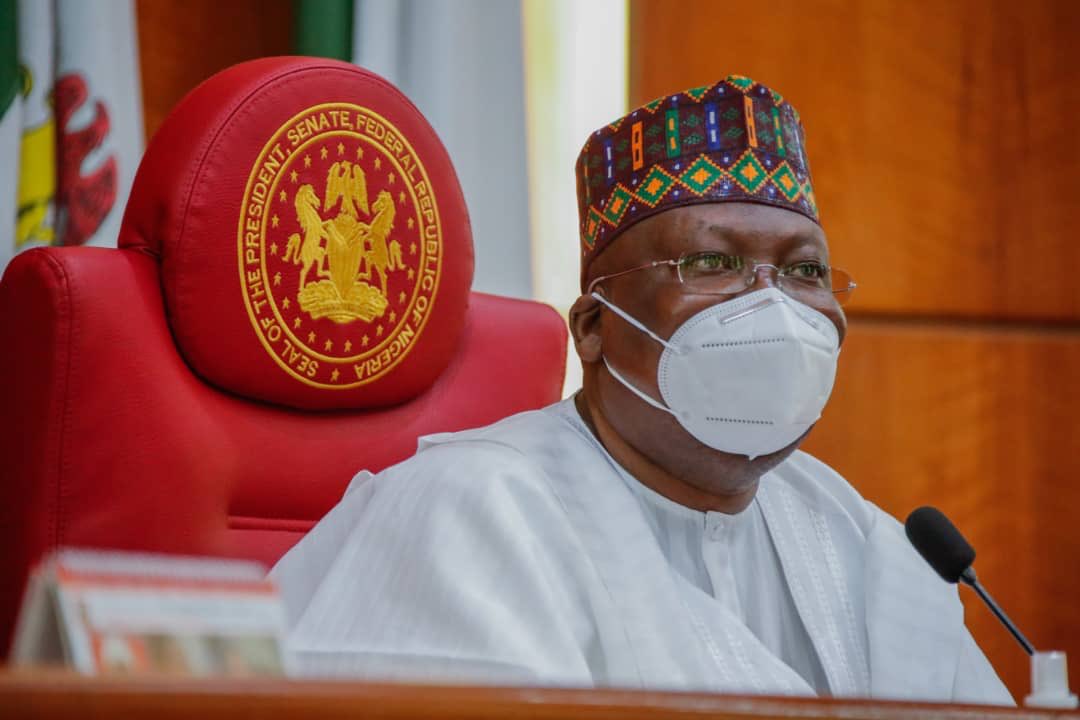 President Muhammadu on Tuesday urged the Senate to confirm the immediate past service chiefs for appointment as ambassadors.

He also asked the Senate to confirm the newly appointed service chiefs.

Buhari’s letter read in part: “In compliance with the provisions of Section 18(1) of the Armed Forces Act. Cap A20 Laws the Federation of Nigeria 2004, I hereby forward for confirmation by the Senate, the appointment of the under listed officer as the Chief of Defence Staff and Services Chiefs of the Armed forces of the Federal Republic of Nigeria.”

Buhari in a separate letter sought the confirmation of Victor Chinemerem Muruako as Chairman of the Fiscal Responsibility Commission.