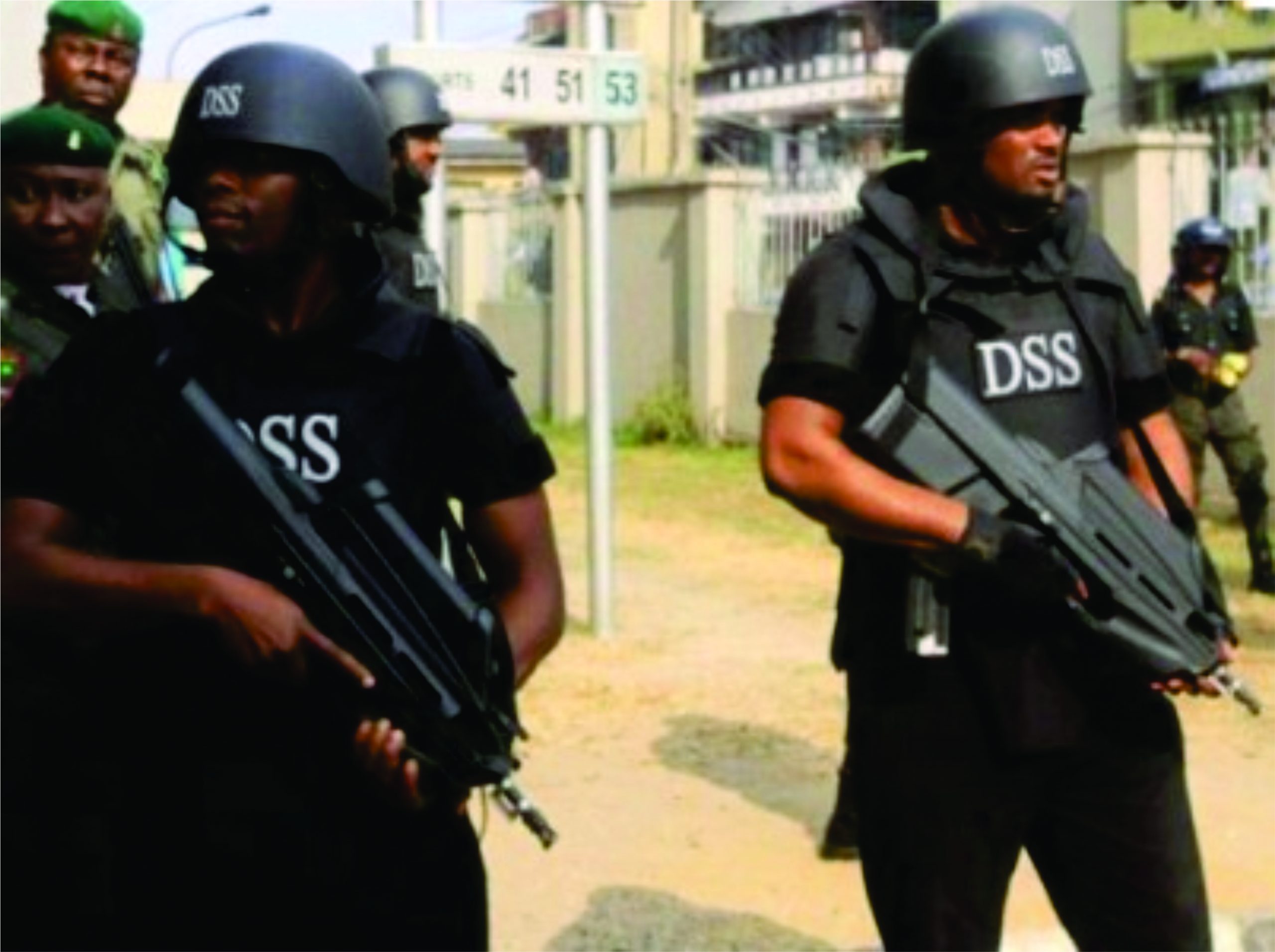 The Department of State Services has said there are plans by criminals to attack some soft targets such as places of worship and recreational centres during the Christmas and New Year celebrations.

It said intelligence reports showed the plot was to use explosives, suicide bombing and other dangerous weapons.

Spokesperson for the DSS, Dr Peter Afunanya, in a statement, however, assured that the security forces had taken measures to thwart the plot.

He urged members of the public to remain vigilant during and after the yuletide.

He said, “The Department of State Services wishes to inform the public about plans by some criminal elements to carry out violent attacks on public places including key and vulnerable points during the yuletide seasons.

“The planned dastardly acts are to be executed through the use of explosives, suicide bombing and other dangerous weapons.

“The objective is to create a general sense of fear among the people and subsequently undermine the government.”

Against this backdrop, the service called on Nigerians to be extra vigilant and report strange movements to security and law enforcement agencies.

“On its part, the Service is collaborating with other sister agencies to ensure that adequate measures are put in place for protection of lives and property.”