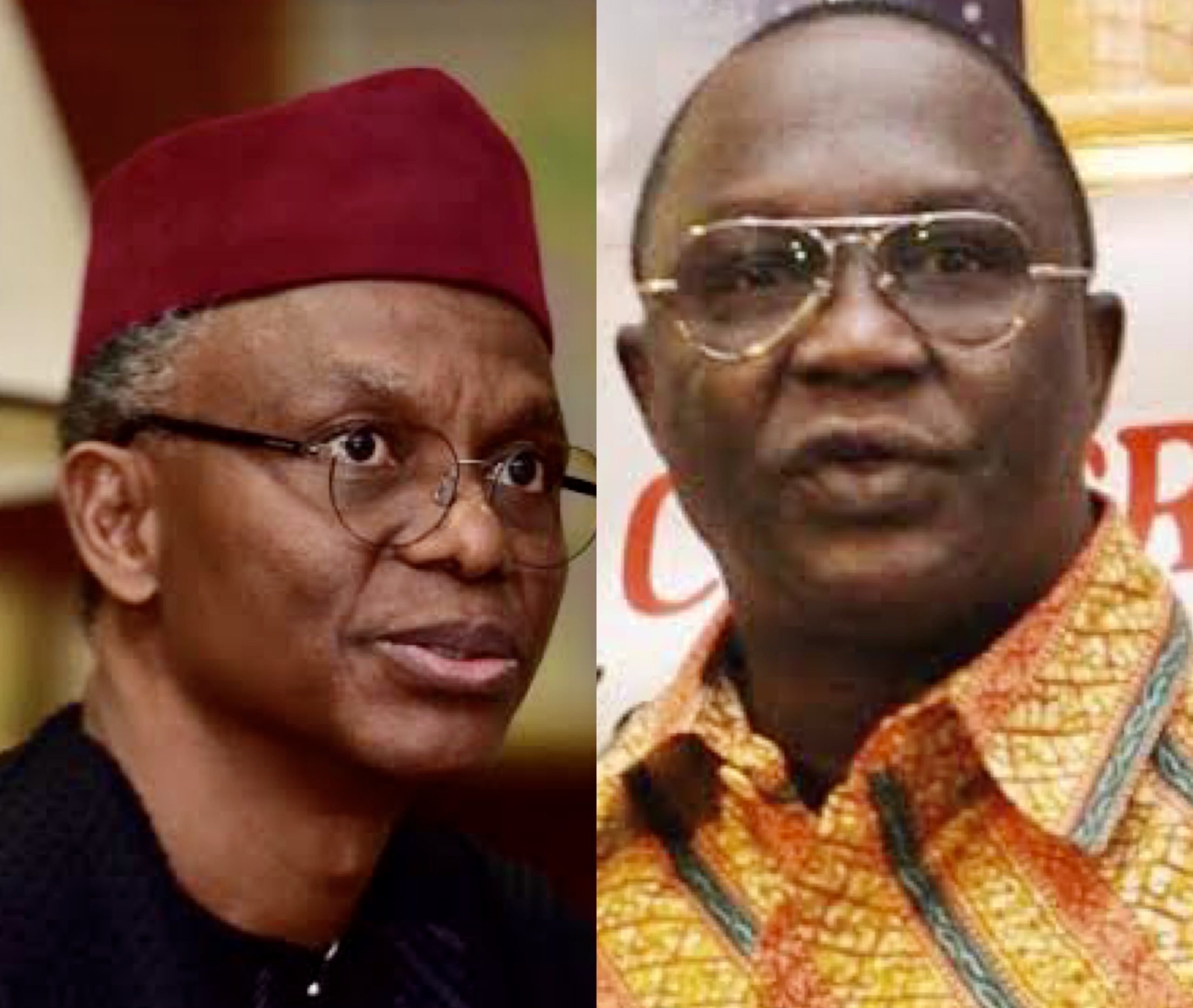 Kaduna State Governor, Nasir El-Rufai, has sacked all nurses below grade level 14 in the state for embarking on strike in solidarity with the Nigeria Labour Congress.
He also declared the NLC leaders who coordinated the shutdown of the state in protest over mass sacking of workers as bandits.
He accused them of destroying public property and disruption of peace, vowing to prosecute them.
The governor said the actions of the labour leaders were tantamount to those of bandits terrorising the state.

El-Rufai directed the Ministry of Health in the state to immediately advertise vacancies for the replacement of the dismissed nurses.
Kaduna State has been grounded in the last 48 hours as aviation workers, bank workers, rail workers, electricity workers, health workers, teachers, amongst others, down tools in protest against the alleged injustice of the El-Rufai-led government and the mass sacking of over 60,000 civil servants.
He said in a statement on Tuesday titled, ‘KDSG will not tolerate criminal acts disguised as industrial action’, described the action of the NLC as a “campaign of economic and social sabotage and lawlessness”.
In the statement signed by the governor’s Special Adviser on Media and Communication, Muyiwa Adekeye, El-Rufai warned that any worker not found in his or her place of assignment would be dismissed.
The statement read in part, “KDSG (Kaduna State Government) acknowledges doctors and some other categories of health workers that are trying to run public health facilities, but regrets that some nurses have joined the unlawful strike and engaged in sabotage of some of our health facilities. Nurses were implicated in the forceful discharge of patients in many health facilities.
“Reports from Barau Dikko Teaching Hospital disclosed that some identified nurses disconnected the oxygen supply of a two-day old baby in an incubator on Monday, 17th May 2021. The names of the three nurses from the Special Baby Care Unit who were involved in this despicable act have been forwarded to the Ministry of Justice to initiate prosecution for attempted murder or murder in the event we lose the baby.”