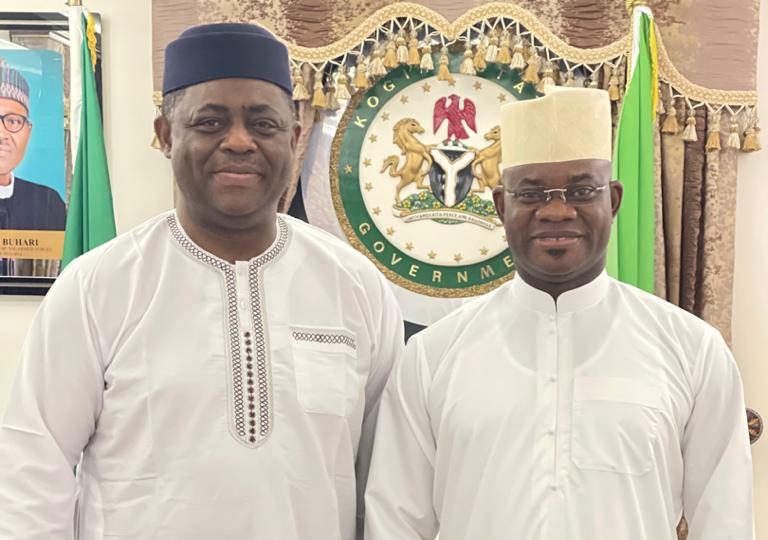 Femi Fani-Kayode, a former minister of aviation, says he has not left the Peoples Democratic Party (PDP) amid reports that he has crossed over to the All Progressives Congress (APC).

Bello stated this after Fani-Kayode, a vocal critic of the APC, had met with the Kogi governor and Mai Mala Buni, Yobe governor and chairman of the APC caretaker committee.

Addressing journalists after revalidating his APC membership in Okene on Tuesday, Bello said Fani-Kayode had joined the ruling party.

He said the former aviation minister had approached him about his decision to defect from the PDP to the APC.

Bello said Fani-Kayode will make a valuable contribution to the APC and ensure it retains power.

“I have the mandate to mobilise, to sensitize, to educate and woo Nigerians into the party irrespective of their background. Our brother and friend, Chief Femi Fani Kayode has joined our party in good faith. He is joining our party to come and add his own positive energy and make contribution into ensuring that the APC is a party to beat,” he had said.

“Remember that Chief Femi Fani-Kayode was a foundation member of this great party. Due to misunderstanding, he decided to port elsewhere before. Now, he has decided to join our party; approached me, and by the mandate given to me by the party, I must not segregate or discriminate against any individual.

“Even if he has a different opening about the party before, about the government and he has seen the light, the reality and the needs to join the All Progressives Congress.

“It is just important, nice, and sweet to welcome Chief Femi Fani-Kayode to come and join this party. Remember, this party does not belong to one individual, it belongs to all Nigerians.

“We will welcome you with our hands wide open. So Chief Femi Fani-Kayode, you are welcome to our party. Come and make your contribution and ensure that this party is greater than any individual in Nigeria.”

But Fani-Kayode denied Bello’s claim, in a tweet on Wednesday, saying he is still a member of the PDP.

“Though we have had meetings across party lines and we are in a season of political consultation I have not left the PDP.” 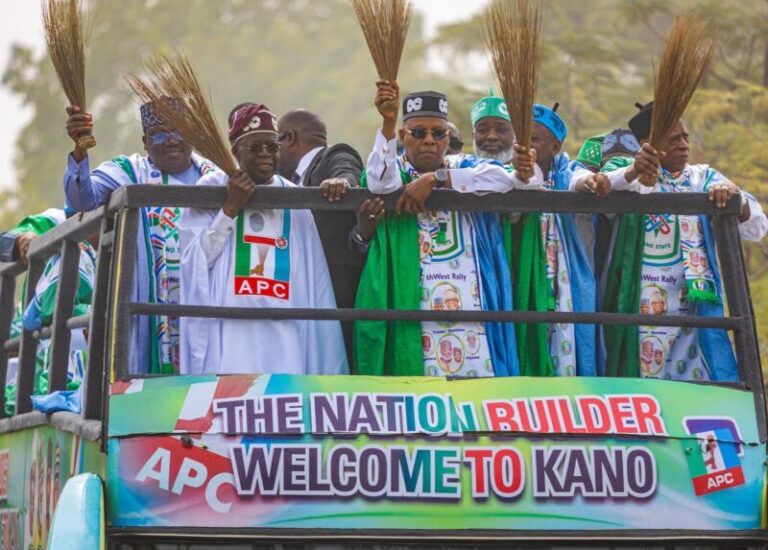