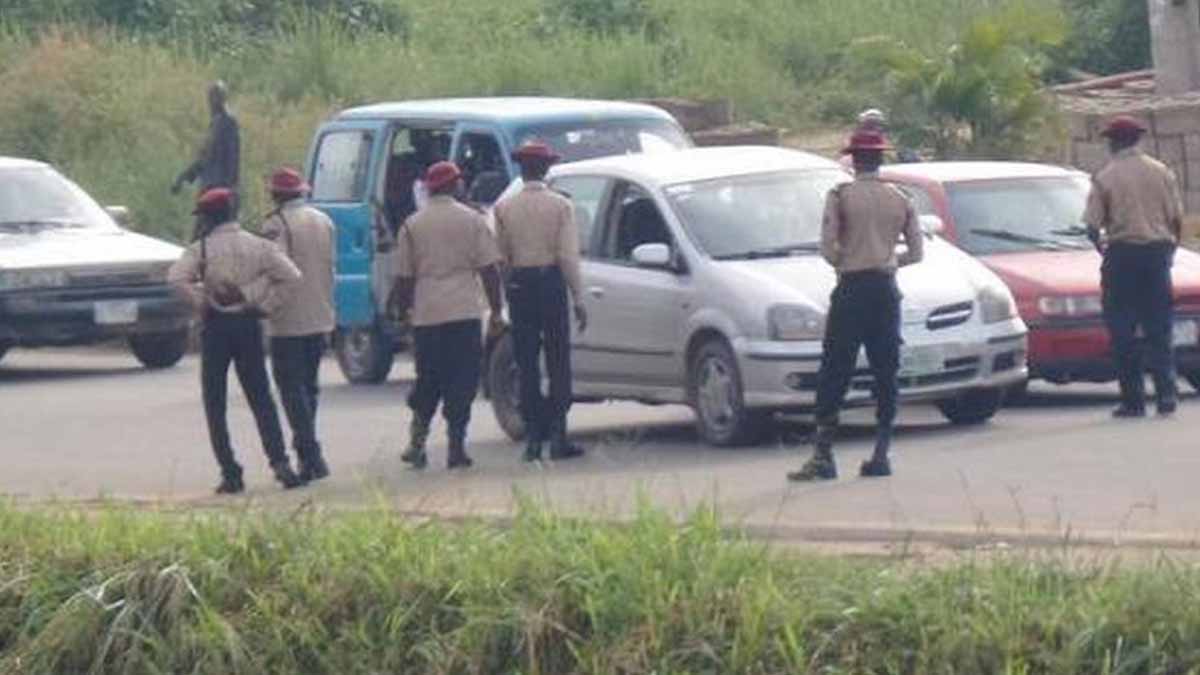 The Federal Road Safety Corps has commenced a four-day free safety checks on vehicles in Lagos State to forestall breakdown of vehicles on the road.

It said the exercise starting today, Thursday 18th to Sunday 21st March, 2021 would hold simultaneously on all FRSC formations across Lagos.

A statement by the FRSC Public Education Officer, Route Commander Olabisi Sonusi, quoted the Lagos Sector Commander of the commission, Corps Commander Olusegun Ogungbemide, as saying all commands within the state would during the four-day free checks assist motorists in detecting faults in their vehicles for prompt fixing to avert any breakdown and accidents.

Ogungbemide, who described the exercise as part of FRSC’s Corporate Social Responsibility, said it was an initiative of the Corps, adding that a checklist ticket would be issued at the end for follow-up and to encourage the drivers to fix any defect discovered in the process.

“The step is necessary to forestall incessant breakdown of vehicles on the road and ensure free flow of traffic, especially with the various ongoing road rehabilitation/repairs in the state.

“Please be informed that any detected fault does not attract sanction within this period; rather we’ll request that such fault be rectified.

“This could be seen as quarterly Corporate Social Responsibility of the Corps to the motoring public. You are implored to cooperate with the operatives.”

The sector commander stated that the operation would be carried out by the FRSC operatives including special marshals throughout the duration of the exercise.

Ogungbemide advised motorists to obey traffic rules and regulations while also ensuring that their vehicles are roadworthy.

He said that the command would not condone any act of traffic violations in the state.

Related Topics:frscLagosvehicle checks
Up Next

Police restore peace in Ilorin after bloody clash over Hijab