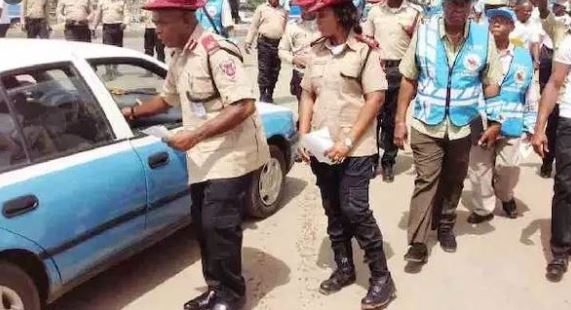 Giving the breakdown of the deployment, the Corps Public Education Officer, Bisi Kazeem, said in a statement that the personnel would include 7,100 officers, 18,124 marshals and 15,225 special marshals to cover all the identified areas across the country.

He said the aimed was to ensure free flow of traffic and reduce road traffic fatalities by 15 per cent during the period.

According to him, the management staff, Zonal Commanding Officers, Sector Commanders and other senior officers of the rank of Deputy Corps Commanders (DCC) in the national headquarters as well as corridor commanders are also deployed to the field commands to ensure compliance with the operational guidelines issued at the beginning of the exercise.

Accordingly, a total of 580 patrol vehicles, 92 ambulances, 17 tow trucks and 73 motorbikes are being deployed as part of the patrol logistics. In addition, 2096 reflective jackets , 1,000 traffic crones, 73 tyre pressure gauges, a number of extricating machines and digital breathalyzers are part of the tools set aside for the special operations.

Kazeem also stated that part of the strategies in place is the activation of 22 Help Areas to ensure prompt removal of obstructions, death and injuries during the period.

The statement said, “This is in addition to the ten traffic control camps which would be dedicated solely to identifying traffic gridlock areas to be manned by personnel on a 24/7 basis during the Easter celebration.

“In addition, the Corps Marshal directed Commanding Officers to swing into action by combining the engagement of the motoring public through purposeful and impactful public education programmes, strengthened surveillance activities to regulate unprofessional excesses, sustained effective patrol operations as well as adequate monitoring on the highways.

“The corps has also put in place a situation Room at the National Headquarters to monitor the activities across the country, collate and process information for dissemination to relevant commands and stakeholders as the case may be. This is in addition to the activation of 28 road traffic crash clinics and 48 Zebra points located along the major routes which would be covered by 92 ambulances that would be fully utilized to respond promptly to cases of rescue and convey injured victims to hospitals for more professional attention.”

The FRSC’s spokesperson quoted the corps marshal as saying, “We are very conscious of the fact that FRSC alone cannot shoulder the responsibilities of ensuring safer road environments, I have directed Commanding Officers to liaise with other strategic stakeholders within their operational areas for the needed moral and logistics as well as security support.

“I am also convinced and have confidence in the disposition, the crop and quality of personnel and logistics that have been deployed to ensure the safety of travellers during the Easter celebration. However, it is also expedient to state without mincing words that the Corps will not be able to achieve desired result that would make trips safer for all if the cooperation of the motoring public is not in place.”

By this fact, Oyeyemi urged the entire community of road users to give the corps maximum support and cooperation by complying with all safety measures and abiding by all established traffic laws so that incidences of road traffic crashes could be drastically minimised.

Panic in Zamfara as gunmen abduct female students from hostel 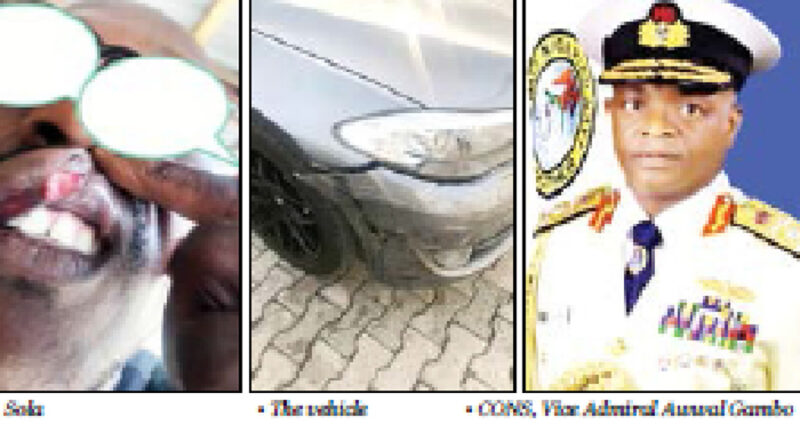 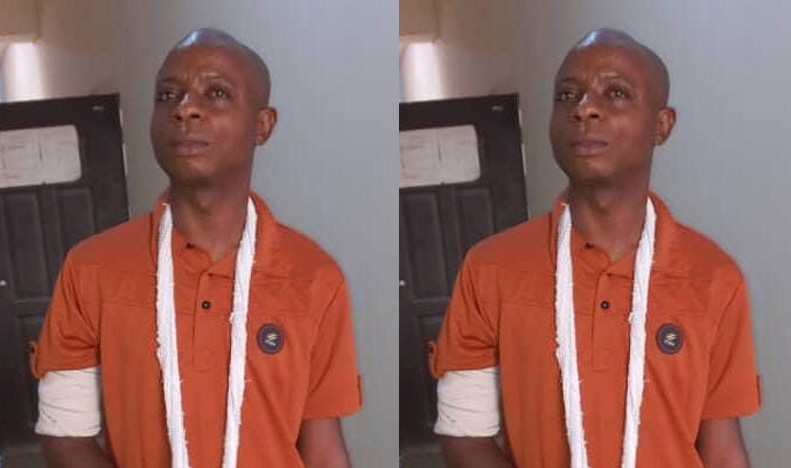 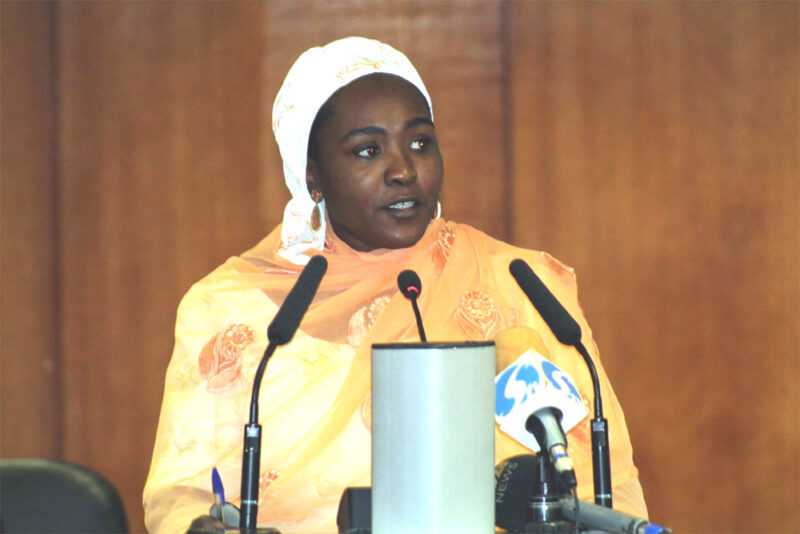