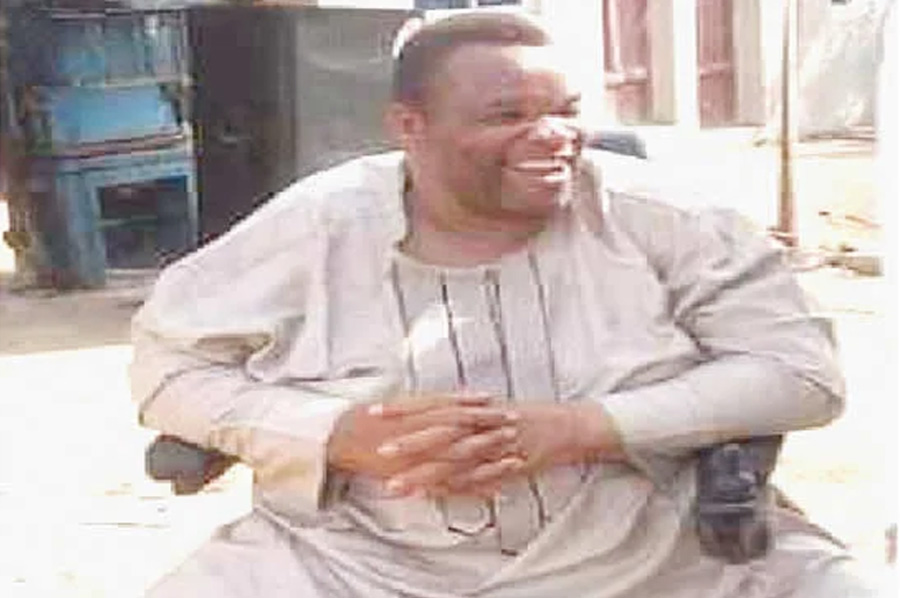 The headless body of the kidnapped Anambra State physically-challenged politician, Mr Nelson Achukwu, has been found by his relatives.

Nigerian Tribune gathered that the decapitated body of Achukwu was found between the boundary of Uke and Ukpor communities in Nnewi South Local Government Area of the state.

The body was then quickly buried by the family on Tuesday as it was already in a state of decomposition. Achukwu, a former member of the Anambra State House of Assembly and a businessman, was reportedly kidnapped from his home in Ukpor on June 9.

Although he had earlier been abducted by gunmen few months ago and later released after the payment of N15 million ransom, he was kidnapped again on June 9.

A family source said the late Achukwu informed members of his family when he was first released that the gunmen accused him of providing information to the military, but was released when they found out that the allegations levelled against him were false.

The reason for his second abduction and murder is still unknown.

A source said: “We didn’t believe he would be killed after we had already paid the N15 million ransom requested by his abductors.”

This is the second of such gruesome murders after the lawmaker representing Aguata 2 constituency in the state House of Assembly, Okechukwu Okoye, was beheaded by his abductors last May.

He said the command was doing everything within its power to arrest the perpetrators of the crime.

Ikenga said: “The victim was abducted at about 10:15 p.m. in his house on June 9 and efforts were being made to rescue him before this unfortunate development.

“His body was found between the boundary of Uke and Ukpor.

“We are still not relenting in our investigation as we will ensure that the culprits face the law.”
Tribune