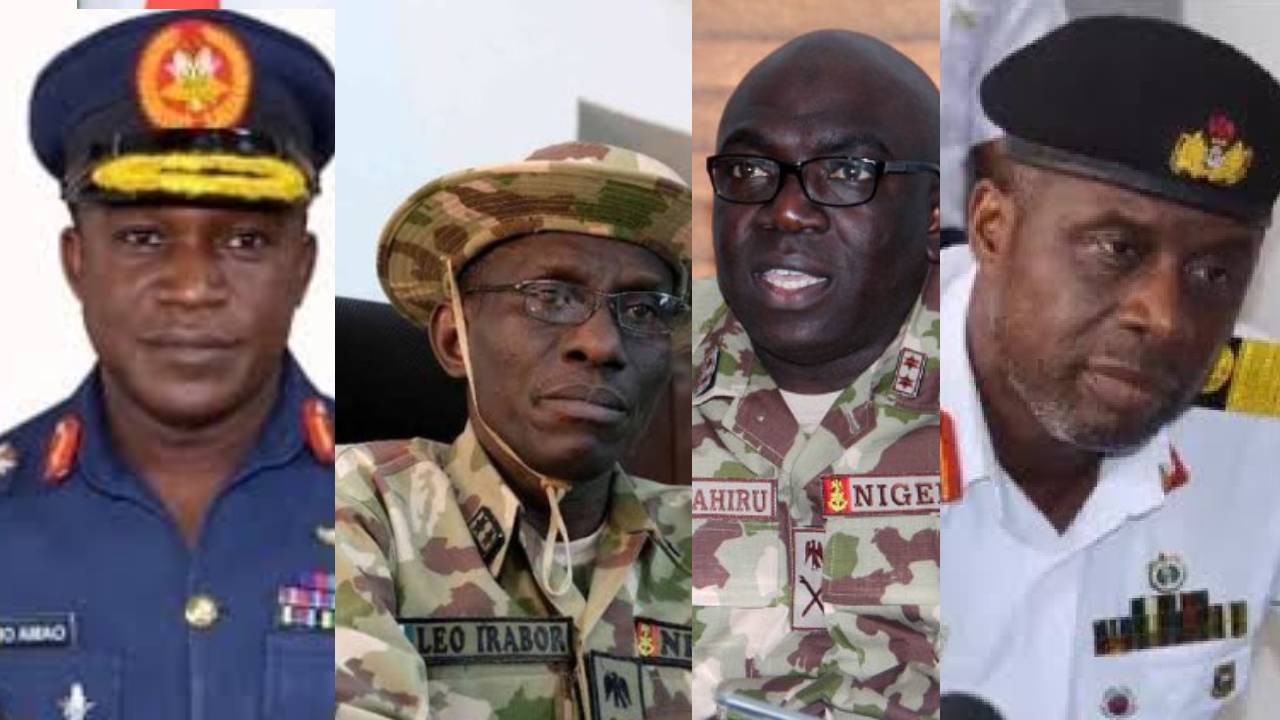 The House of Representatives on Wednesday commenced screening for the newly appointed service chiefs.

It said the nation must do everything possible to get the issue of security right in memory of all those who died in the fight against insecurity.

Chairman of Committee on Defence and Chairman of the Ad hoc Committee screening the Service Chiefs, Hon. Babajimi Benson, said the House would give the service chief all the required support to succeed in their assignments, if confirmed.

It is the first time the House of Representatives is conducting the screening of service chief, which Benson said was in accordance with provisions of Section 18 (1) of the Armed Forces Act, Cap A20 Law of the Federation of Nigeria 2004 which required that the nominees be confirmed by the National Assembly.

Senate asks Buhari to declare state of emergency on security

EFCC defends Abdulrasheed Bawa, says he has no corruption record