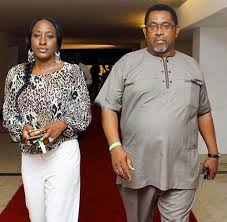 The actress disclosed this in an interview with Chude, adding that she was no longer married to the film producer and actor husband Patrick.

“We are officially divorced” she declared.

Ireti posted a clip of the interview on her Instagram page.

The 55-year-old said she had her first child at the age of 19 and stressing that “she had no business being married at that time.”

“When you’re an adult, it’s not a life and death situation…there are some situations that are way beyond your control,” she added.

She also said, “The truth of the matter is that I had no business being married at that time, period! let’s not talk go to the choice of who I married.

“I can’t sacrifice my life in the alter of your imagination or your fantasy,” she said.

“There is a time to be silent and a time to speak. In this age where everything one says is scrutinised and quartered; it takes a certain level of trust to bare intimate details .. we are here now,” she wrote in an accompanying post. 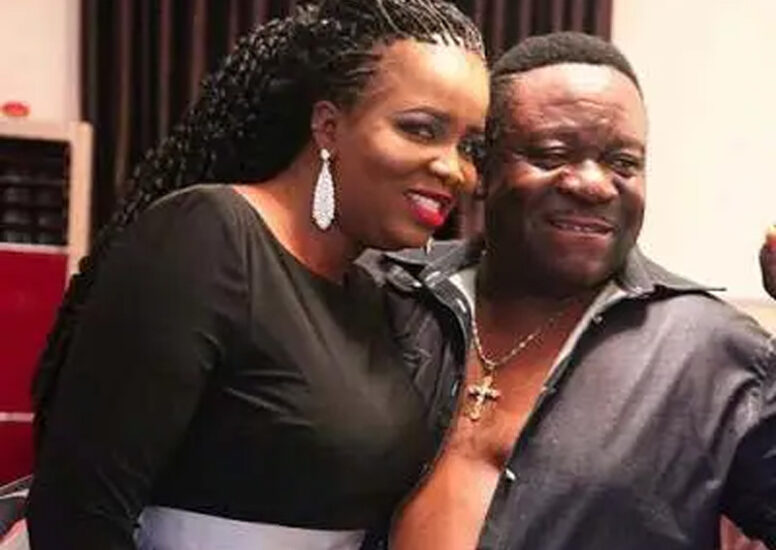 Stella Maris and Mr
Stella Maris, wife to Mr. Ibu, the Nollywood actor, has called him out over alleged domestic violence. In a now-viral video, the pair were seen engaging in a heated face-off, with the actor yelling at Maris.“Don’t let me get angry with you, do you hear me? Tell me what I want to hear right now. Stay there, are you mad?” the actor said.

Maris was heard in the video pleading with the film star. She also asked who is Chioma Jasmine to him.

“I get BP….who is Chioma now?” she had asked, further infuriating the actor.
In another clip, Maris claimed Mr Ibu was dating Jasmine who she described as his “girlfriend”.She also accused the actor, born John Okafor, of neglecting her and their children.

“My children dey here dey suffer. This man came to kill me. Don’t tell me it is okay, you don’t know what I am suffering.  He came prepared to beat and kill me,” she said in a mixture of pidgin and English.

“I ran away from him. He came from his girlfriend’s house to come and beat me. He removed his wristwatch and was about to beat me, I pushed him and ran away.“Look at where I am living, there is crack everywhere…inside house, there is water. Look at the car I am driving, nothing, my children do not eat, no school fees, and you are telling me to do what. Not today, your cup is full,” she said.

But reacting in an Instagram live session with Daddy Freeze, the actor denied the domestic violence allegations.

He said, “She’s my wife but there has been so much misunderstanding between us. That’s because she doesn’t want to understand the kind of person I am and my way of life,” he said.

“One or two things happened and it became a quarrel so we went out to settle it. I didn’t know she has something to push out on social media.“When came back from the police station, she started saying all sorts of things about me. She insulted my daughter and said all hell of things about her.

“She also insulted me, saying different things on air. I didn’t do anything to her.”

The actor also dismissed the claim that Jasmine was his girlfriend and not his daughter.

Daniel Okafor, the second son of the actor, who also graced the live session, spoke on the matter.

“She (Jasmine) is 100 per cent (my father’s) daughter, not biological but adopted right from childhood.

“Maris, who is my step-mother, is being brainwashed by her friends….my own mother is married to another man, but she is in Lagos,”  he said. 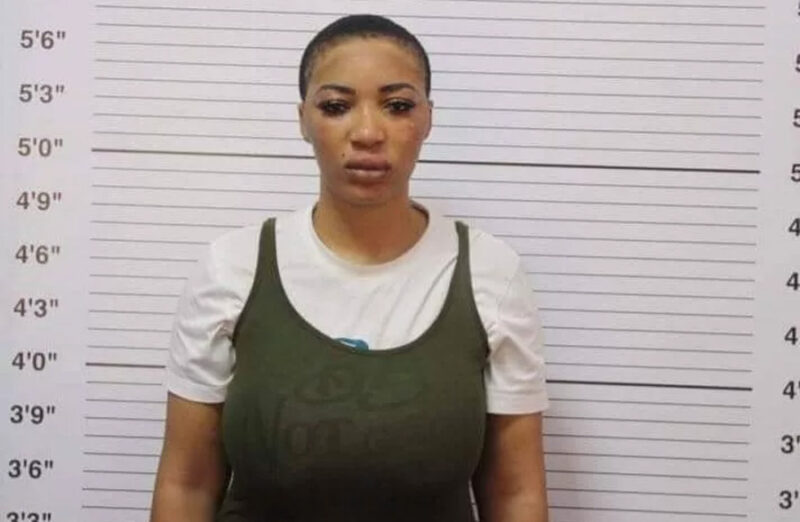 Operatives of the Lagos Zonal Command of the Economic and Financial Crimes Commission (EFCC), have commenced investigation of Oluwadarasimi Omoseyin, an actress and cosmetologist, for allegedly tampering with the redesigned Naira notes, an offence contrary to Section 21 (5) of CBN Act, 2007.

LEADERSHIP reports that Omoseyin was earlier arrested by operatives of the Independent Corrupt Practices and other related offences Commission (ICPC) on Wednesday, February 1, 2023 along Awolowo Road, Ikoyi, Lagos, for offering new Naira notes for sale on social media.

But, EFCC on Friday claimed the 31-year-old was arrested after the video of her spraying and stepping on the newly redesigned Naira notes at a party surfaced online.

In the viral video, she was also seen flaunting wads of the new Naira notes.

The anti-graft agency added that the suspect was subsequently handed over to it on Thursday, February 2, 2023 for further investigations.

Items recovered from her at the point of arrest include a Range Rover and iPhone mobile devices.

EFFC stated that the suspect will be charged to court once investigations have been concluded. 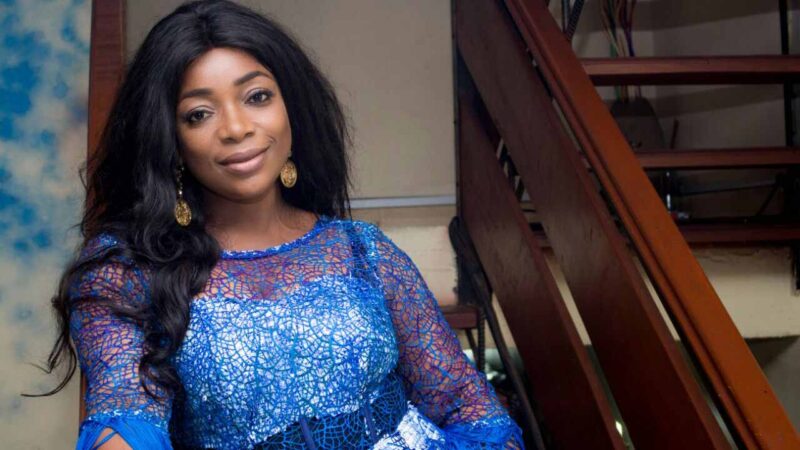 Nollywood actress, Bimbo Akintola, has explained why she has pitched her tent with the All Progressives Congress, including its presidential candidate, Asiwaju Bola Ahmed Tinubu, for the 2023 elections.

The prominent Nollywood actress revealed this in an interview she granted Television Continental recently.

Akintola said she belong to the APC Presidential Campaign Council.

“What we are doing is going door to door.

“He found people who can do things.

“Look at his cabinet when he was governor.

“Those are the names we call now.

“And they are the so-called young names we call in politics.

“And they all came from where?

“It’s because Asiwaju sourced them and brought them on.

“We would be excited about the changes that would happen in this country.”

Akintola said one of the reasons she is backing the former Lagos State Governor to emerge the president of the country was his support for the creative industry.

She said: “I know he has a vision for Nigeria, which is crucial.

“Where we are in the world right now, if you know you don’t have a picture, you shouldn’t try to serve.

“Tinubu has supported so many people.

“Our industry for one.

“You don’t need to know him to get support.

:When we lost Moji Olaiya, and she wasn’t in the country, he flew her in, he paid for everything.

“So many actors have received help from him.

“And he doesn’t know them from anywhere.”

When asked about her colleague, Funke Akindele, who is Peoples Democratic Party deputy governorship candidate for Lagos State, Akintola said: “I think more and more people who feel they have a service to give to this country need to step up.

“Nigeria needs all the help.

“They should step up.”

She noted that she has currently been speaking up because of how other people try to downplay her choices.

Akintola added: “Normally, I don’t share my politics or what I believe on social media, but because of how people are attacking others, I said no, we won’t be bullied.

“Every Nigerian has the right to make a choice.

“My choice might be different from yours, but it doesn’t change the fact that we are both Nigerians.”