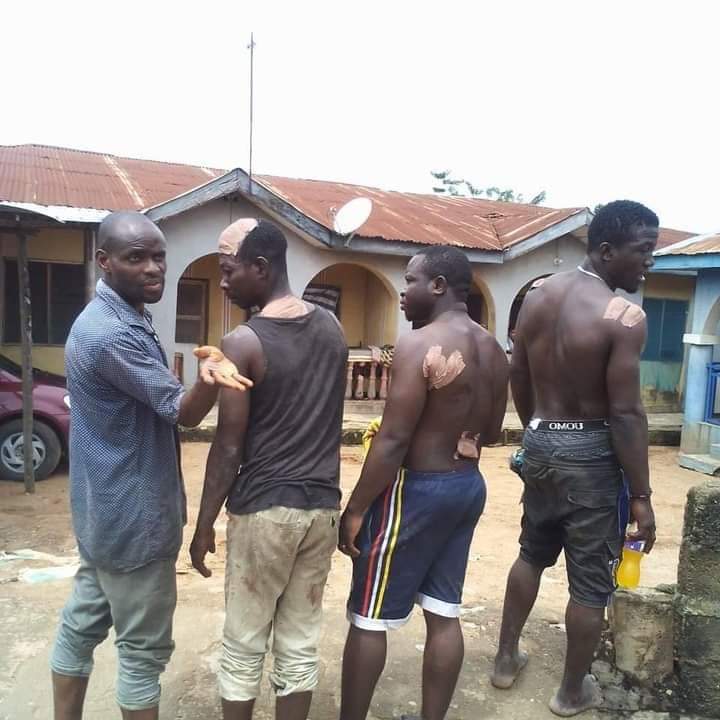 A group of Muslims, Jama’at Taawunil Muslimeen, on Saturday demanded justice following an alleged attack by members of Master Baker’s Association on a bakery owned by a member of Albadir Bakers in Iwo, Osun State.

The Taawun Media Director, Lukman Salaudeen, told Sunday PUNCH, that the leadership of the association gave a directive that bakers should not produce bread on Friday, preparatory to planned increase in price of bread.

Salaudeen, however, said the attacked bakery located in the Agbowo Area of Iwo, belongs to a member of Albadir Bakery, an independent association of bakers registered by Taawun.

He added that the bakery had no relationship with the association that gave the order.

He said the owner of the bakery went ahead to produce bread and was about to commence distribution when some thugs stormed the premises and inflicted machete cuts on five persons.

Salaudeen said, “An order was given by the Master Bakers Association, Iwo branch that bread makers should not produce on Friday. But members of Albadir went ahead to produce bread since they belong to a separate group and are not part of Master Bakers.

“Master Bakers wanted to increase the price of bread, but the Albadir people felt they would not increase the price. They were in the bakery when some people took thugs to the place and attacked them. Many of their customers who came to collect bread were also attacked. A pregnant woman was among those attacked. They also damaged some of the equipment inside the bakery. Four men sustained injuries and many women were beaten. Police have arrested about six of the perpetrators.”

He said his group would reject any attempt to force an association on any bakers, insisting that there should be freedom to choose where to belong.

He added, “We call on the security agents to ensure that justice is served. If any other thing should happen beside the perpetrators being punished, there will be protest. We demand justice.”

The Police Public Relations Officer in the state, Yemisi Opalola, confirmed that some arrests had been made.

She said, “The Commissioner of Police, CP Wale Olokode, hereby warns against any unlawful act in the state. He will not tolerate any act of lawlessness.”

On his part, the Osun State Chairman, Master Bakers Association, Alhaji Ganiyu Bakare, said, “It was an issue involving some bakers in Iwo. It has been resolved.”