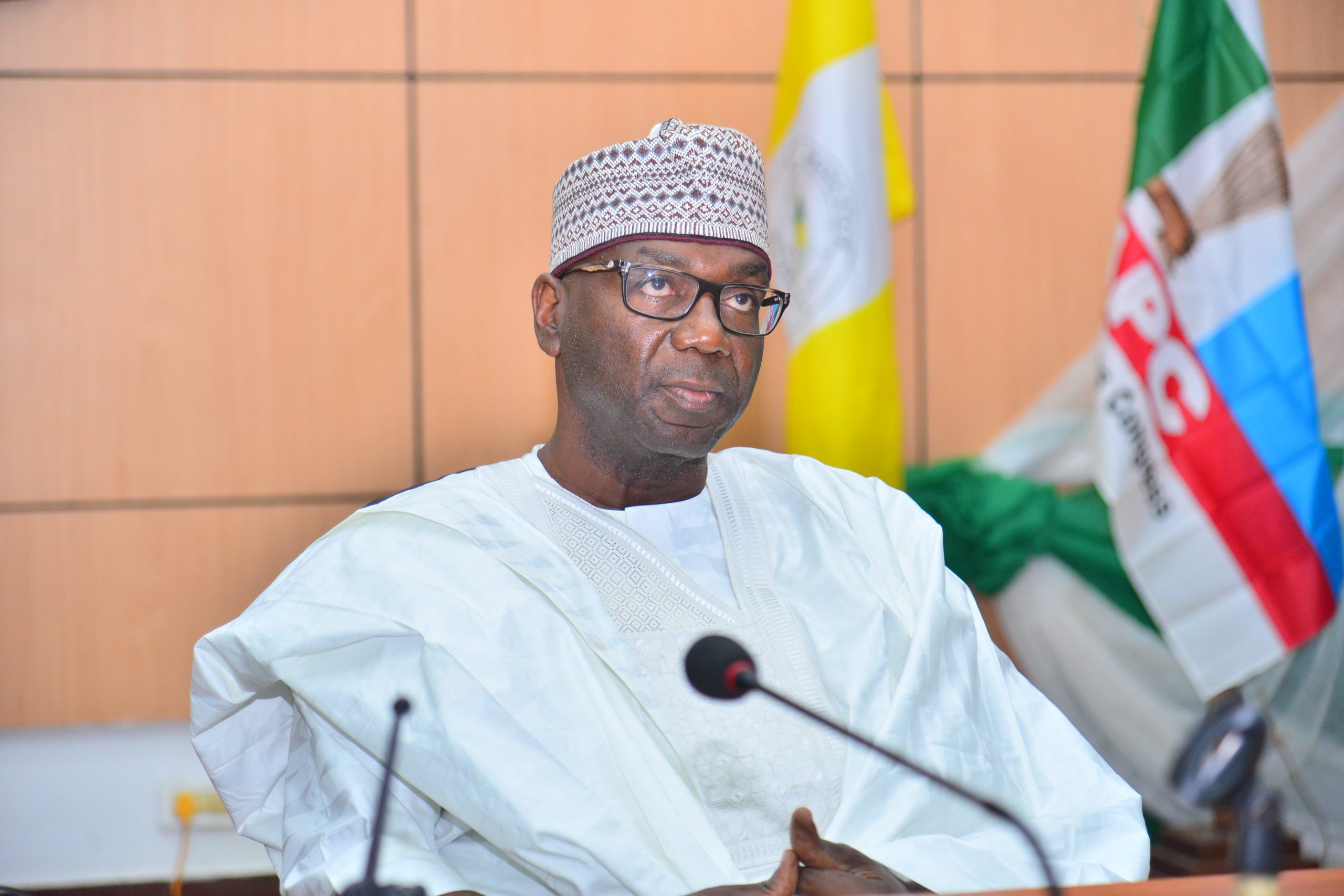 In a statement issued in Ilorin signed by the Permanent Secretary of the state ministry of Education and Human Capital Development, Mrs Mary Kemi Adeosun stated that, “The government is convinced that its policy to allow willing Muslim schoolgirls to wear their hijab in public schools will lead to sustainable peace and communal harmony anchored on mutual respect and understanding.”

Adeosun said, “This path to mutual respect, understanding, and peace with regards to Hijab had long been adopted in all of the northern Nigeria and many states in the Southwest such as Lagos, Osun, Ekiti and Oyo states.

“As the students resume normal classes, the government took special notice of the plight of those of them preparing for the West African Senior School Certificate Examination and hereby directs affected schools to hold at least two-hour extra lesson for all the intending candidates after school hours daily.

“The government will provide light lunch for the students until the beginning of their exams while teachers allotted for the extra coaching will get stipends for their efforts.”

The statement added, “This is to bring the students up to speed ahead of the impending external examination. The closure of the schools was necessary to forestall security breaches which may affect lives and properties.

“The government sincerely commends the Christian and Muslim leaders for their understandings and their efforts to build peace within their respective communities in the past weeks.” 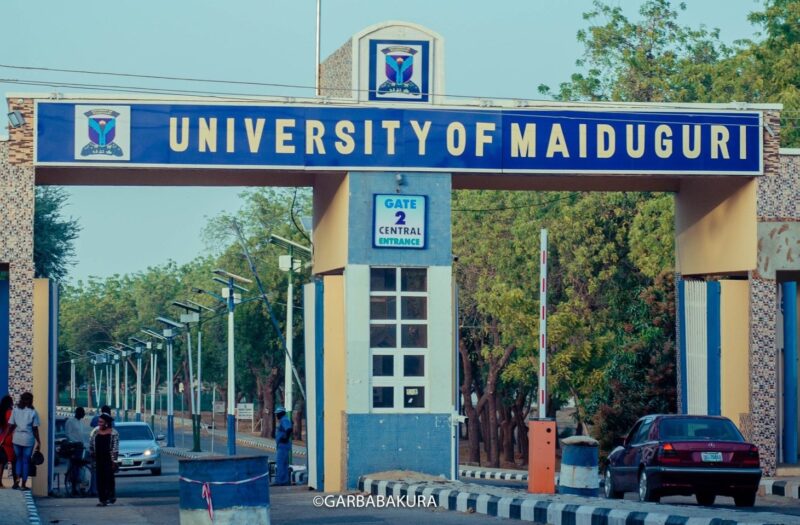 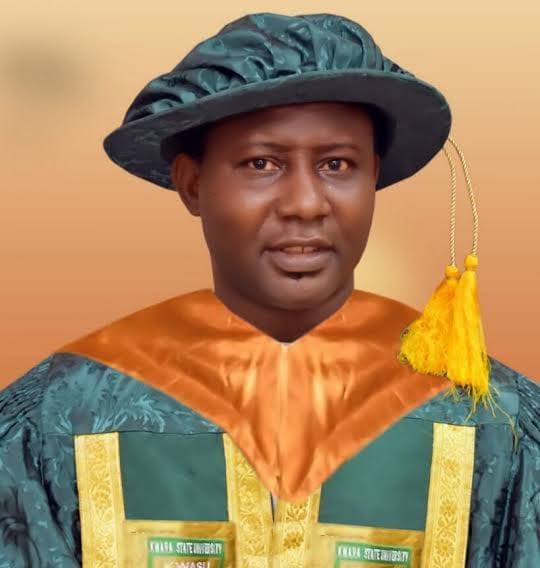 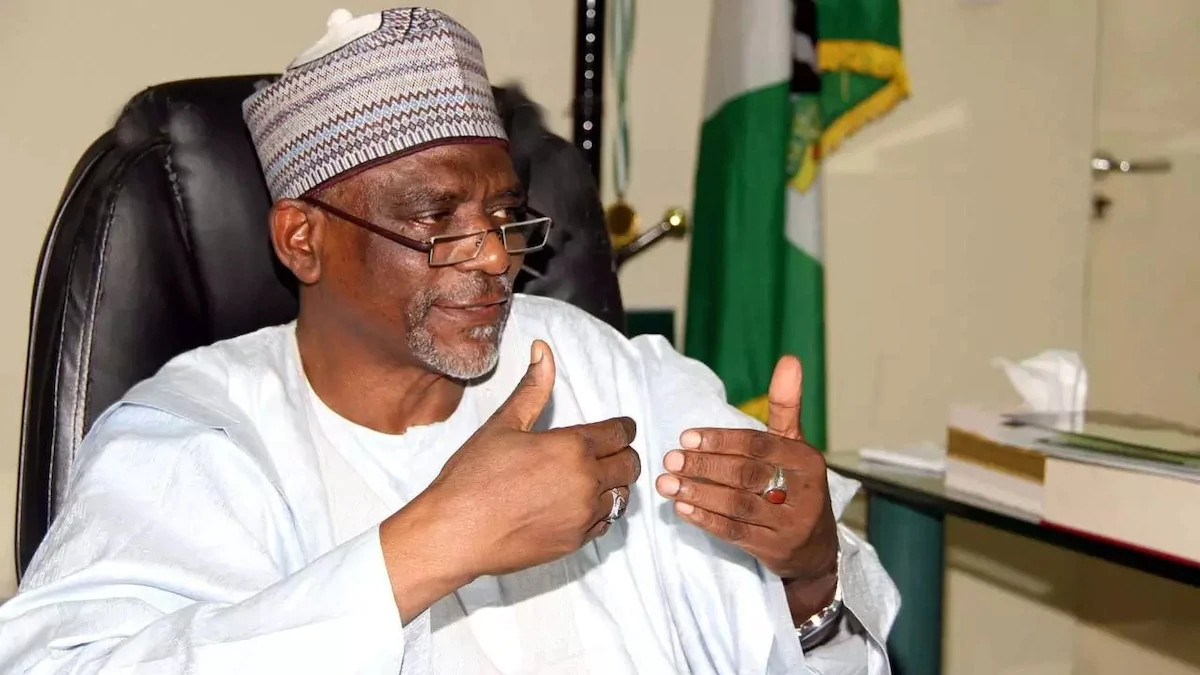