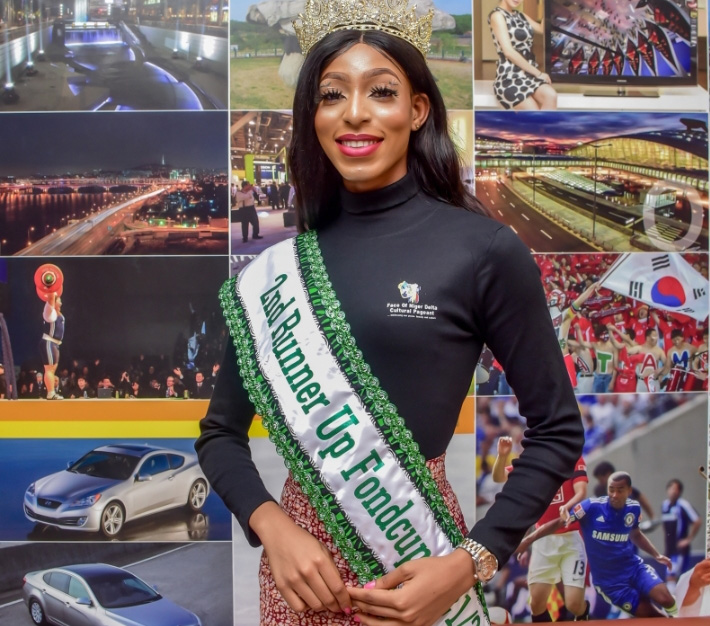 Nigeria Limited and Ethel Women Initiative, organizers of the Face of Niger-Delta Cultural Pageant, FONDCUP, have withdrawn the adornment decorated on Miss Grace Ekrakene, the 2nd runner up of the beauty pageant for the 2021/2022 edition over alleged misconduct.

In a statement made available to newsmen in Lagos, the organizers of the event expressed sadness and regret in taking such an extreme action, which according to them, “had to be done in order to address the ex-queen’s excesses, using a disciplinary measure to curb her misbehaviour.”

The organizers explained that they had used other measures to address the issue to no avail, as Miss Grace Ekrakene did not pay attention to the various counsel to ensure that the moral values and cultural norms imbibed by the organization be projected.

Explaining further, the convener of the cultural pageant, Miss Elizabeth Era said that the FONDCUP pageant was initiated to change the face of the beauty pageant industry.

Era added that the organization provided the necessary resources and an enabling environment, where the young maidens had gained empowerment, and enlightenment and equally embraced the importance of having uniqueness, diverse cultural heritage and values, preaching peace and togetherness in the region.

According to her, “We are changing the wrong narrative people hold against the Niger Delta region, so any form of misconduct faces a disciplinary sanction.

Related Topics:crownNiger-Delta queen
Up Next

My Ex-Husband Stole $5000 From Me, Korra Obidi, Nigerian Dancer, Cries Out 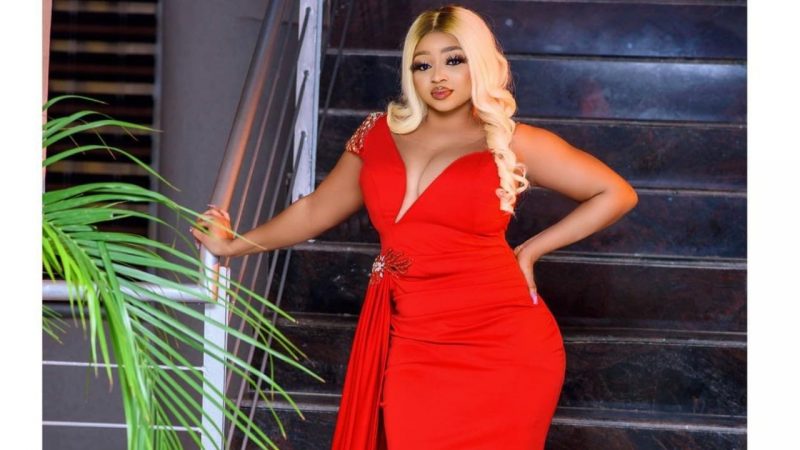 An actress, Peju Johnson, has said that if the Ooni of Ife, Oba Adeyeye Ogunwusi, proposes marriage to her, she might accept it.

Recall that within months, the Ooni had recently married six wives in quick succession.

Johnson told Saturday Beats, “I may accept. But, it’s a ‘may be’. I am actually from a royal family in Ile Ife too. But, I am not a fan of going (marrying) into a royal family. I prefer regular people. Also, I have always said that I don’t want to marry from my town.  Men from Ile Ife are a different breed.”

The actress stated that she often got favour from her male fans. She said, “I have sweet fans all around that care about me.”

Asked to recount a memorable moment she had had as an actress, Johnson said, “While shooting my movie, ‘Suliya’; one of the actors mistakenly hit my eye, and it affected me to the point that I could neither see clearly nor look into the sun. I thank God that I am fine now, and I’m able to see.”

The actress added that she saw nothing wrong in going under the surgeon’s knife and ‘fixing’ what one does not like about one’s body.”

Asked if she would go under the knife if given the chance, she said, “There is nothing wrong with fixing what one does not like about one’s body if one can afford it. That doesn’t mean one is insecure or one has low self-esteem and zero self-love.”

I caught Kim Kardashian with another man, Kanye West alleges 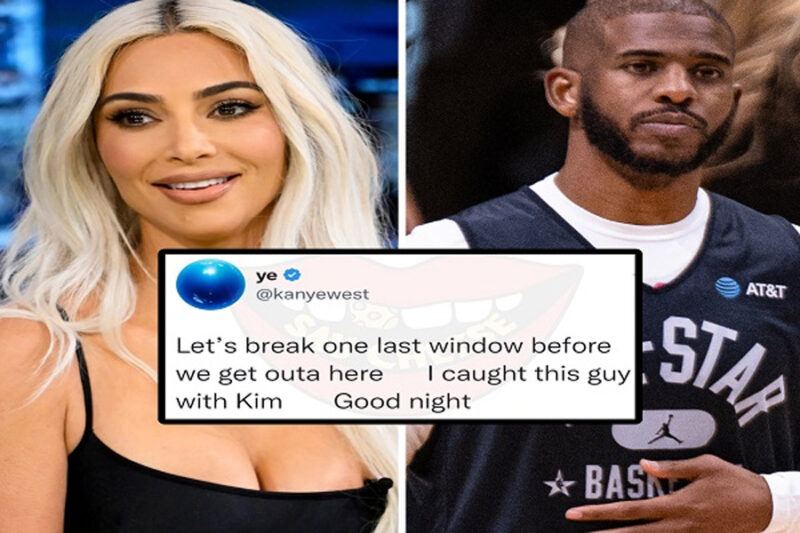 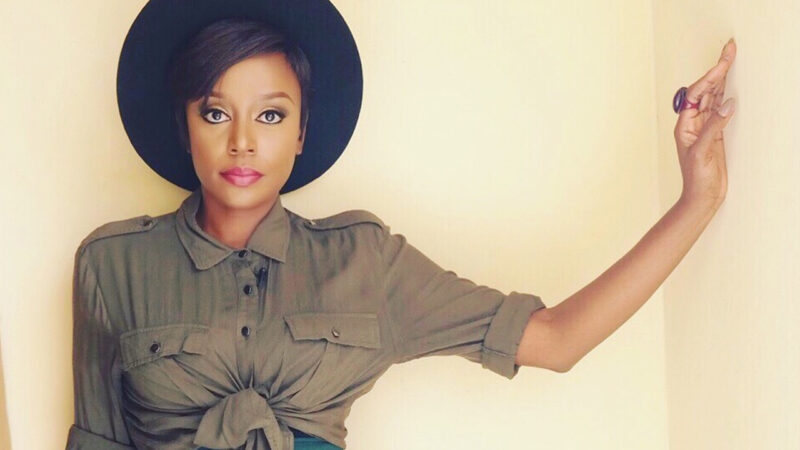 Actress Michelle Dede who served as Rita Dominic’s chief bridesmaid during her recey wedding has begged God to send her partner.

The 38-year-old in a tweet said she has played the bridesmaid’s role at seven weddings.

According to her, she caught the bouquet in four yet remained single.

“Caught a bouquet four times. Cried at all seven, yet the first time I didn’t want to try catch the bouquet, it’s handed to me.