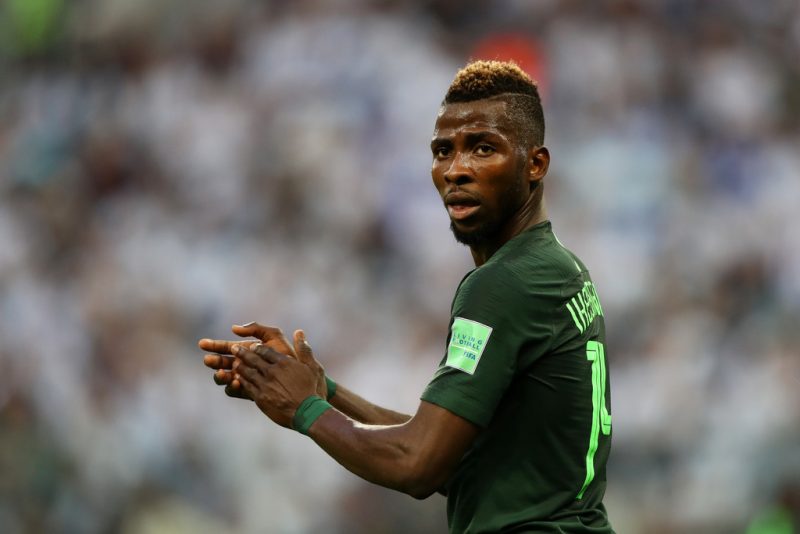 The number of Super Eagles players in camp as of Monday night had swelled to 12 after six more players arrived.

The players are camping at the Wells Carlton Hotel, Asokoro, Abuja, ahead of their two-legged FIFA World Cup play-off encounter with arch-rivals, Ghana.

Six players – William Troost-Ekong, Leon Balogun, Semi Ajayi, Ola Aina and Frank Onyeka – were the first to arrive at the camp, according to the team’s media officer, Babafemi Raji.

However, Daniel Akpeyi, Ahmed Musa, Oghenekaro Etebo, Kelechi Iheanacho, Shehu Abdullahi and Francis Uzoho have now joined the group ahead of the start of the training session on Tuesday.

Nigeria take on Ghana away on Friday, 25th March, with the reverse leg set for the Moshood Abiola National Stadium, Abuja on Tuesday, 29th March from 6pm.

The winner over two legs will earn one of Africa’s five tickets to the 22nd FIFA World Cup finals, scheduled for 14th November – 18th December this year in Qatar.

Meanwhile, the team revealed on its Twitter handle Sunday evening that Innocent Bonke will replace the injured Wilfred Ndidi in the squad.

Bonke plays as a midfielder for Ligue 1 club, Lorient.

Leicester City coach, Brendan Rodgers confirmed Ndidi’s injury in his post-match after the Foxes advanced into the quarter-finals 3-2 on aggregate despite losing the second leg 2-1.

The technical crew of the team had invited 32 players to camp in preparation for the two-legged cracker.

Related Topics:bubbleGhanaIheanachoMusaNigeriaSuper Eagles
Up Next 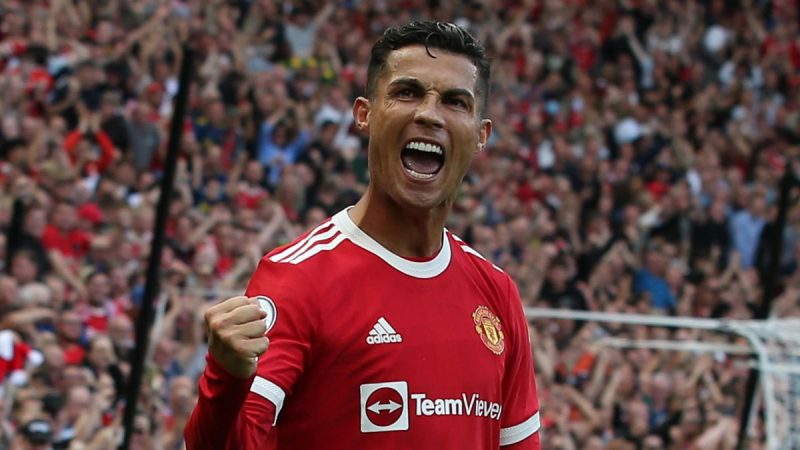 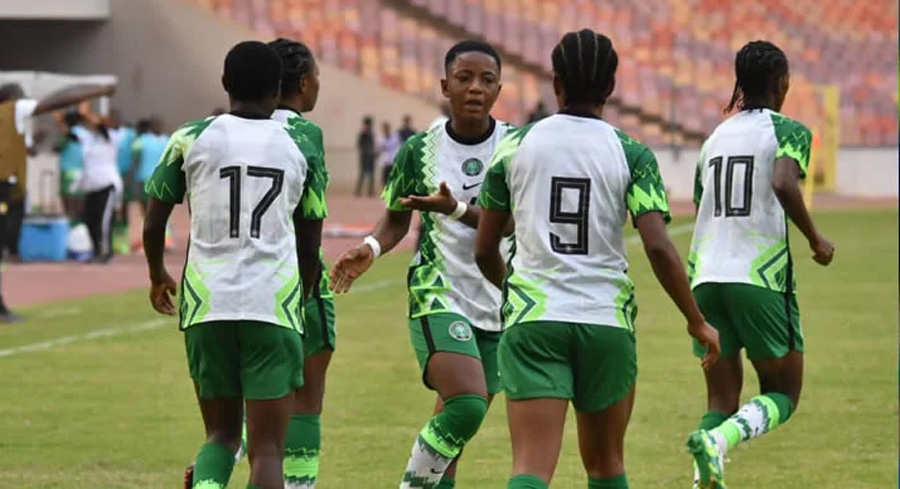 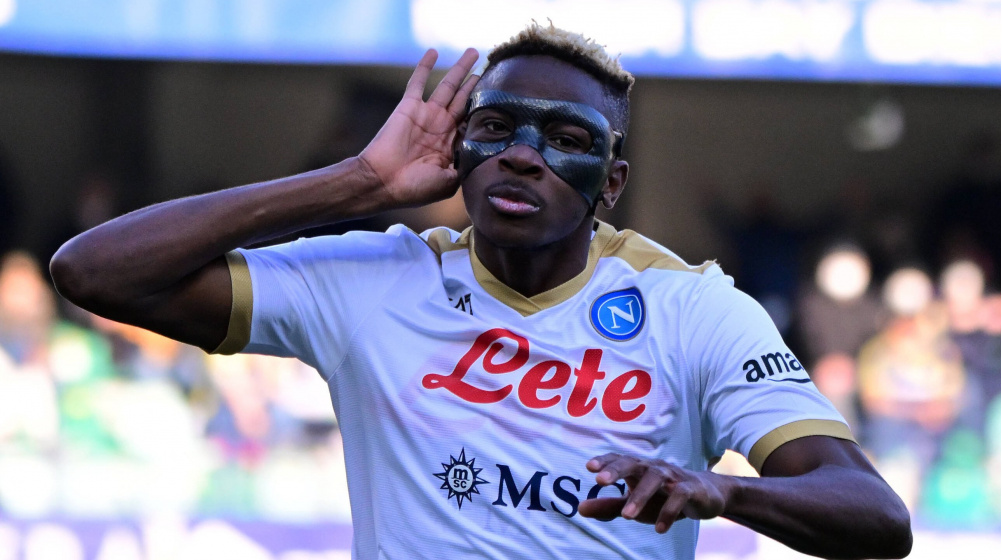