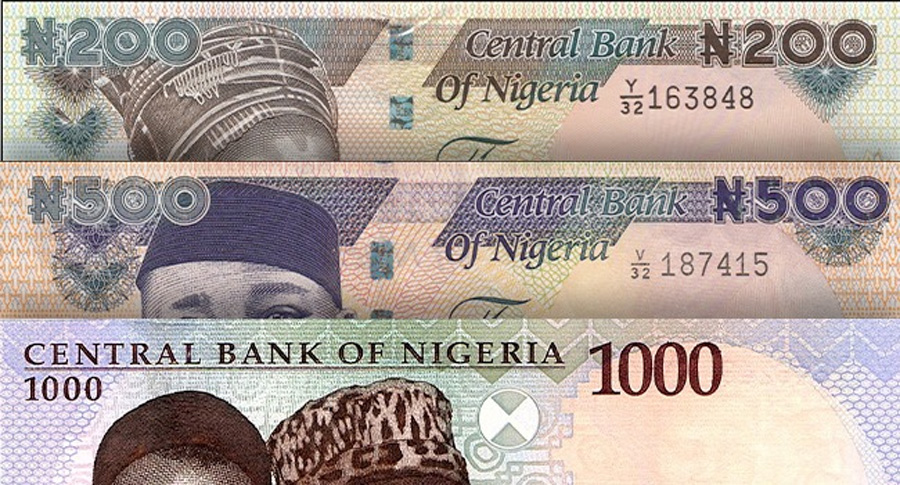 It dismissed the rumours that the current banknotes would stop being in use from December 15.

The apex bank on Friday in a tweet clarified this.

This comes as the CBN in October announced plans to introduce new naira notes on December 15. 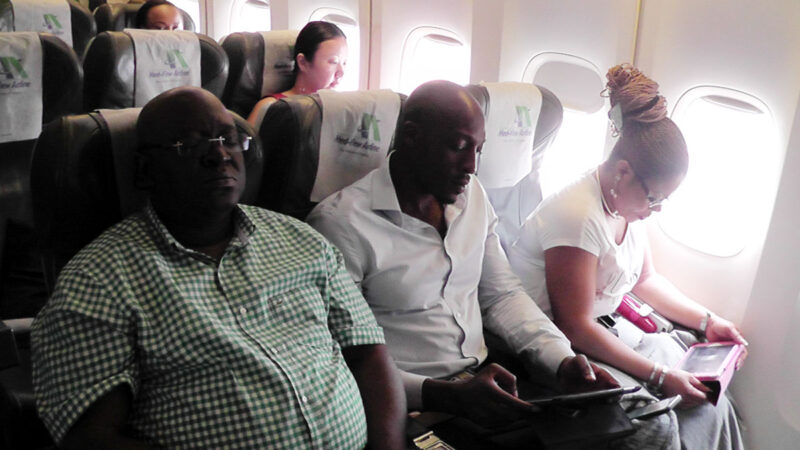 Passengers travelling from Lagos to London in the coming days might be forced to travel through Abuja to their destination as the former are made to pay at least 400 per cent higher than the latter.

According to a new Vanguard report, passengers flying on one-way economy ticket through Abuja on British Airways pay $501 (about N222,093) while those travelling through Lagos on the same airline and ticket class pay as much as $2,700 (about N1,196,910).

Also, passengers travelling through Ethiopian Airline on one-way economy ticket through Abuja pay N700,000, while those going through Lagos on the same airline and ticket class pay as much as N2.8 million.

The fare differential, according to industry operators, may not be unconnected to demand and supply differentials but also noted that the distance is almost same for the two routes.

Though Air France maintains same fares from both routes the amount is also high at $2,141 on similar ticket class for a one-way journey.

According to her, “I was to travel to London next week. So in a bid to ensure i pay less, I open the booking portal of BA, I was in Abuja and I mistakenly clicked on Murtala Muhammed International Airport, MMIA, and i was taken to the price to my amazement, the price i saw there was $2,700 I was shocked.

“I had to check very well to see if i had punched something odd. I realised I inputted Lagos instead of Abuja. So I had to readjust and the price I finally saw was far lower. This was quite outrageous as it was not supposed to be so.”

Another traveller who spoke to Vanguard Aviation World, said: “Why will Ethiopian Airline, and Africa airline put their airfare to London this high? I was expecting their price to be lesser than others but I was wrong.

“Even the price in Lagos differs by a far margin. Why would it be so?

The ministry responsible should look into it, as for me it can only be attributed to extortion.”

BA’s spokesperson, Josephine Simmons, gave reasons for the disparity, saying that airfares could differ due to availability, airport taxes and other factors.

She was quoted as saying, “Prices differ by airport due to numerous factors including customer demand and fare charges – including airport taxes.

“Most customers book their flights in advance, benefiting from competitive fares.”

The development has created a series of reactions from both stakeholders and travellers across the country.

While some stakeholders attributed the development to the exploitation of Nigeria’s passengers, others stated that the less demand in Abuja was strengthened by the security challenges.

According to the Principal Partner, Avaero Capital, Sindy Foster, the development possibly might be due to more demand than supply in Lagos.

“If BA had more demand from Abuja price would probably be higher. Most people are not flying direct between Abuja and London. I expect demand for Abuja went down due to security issues.

Flights tend to be lower if there is more supply against demand. It is good that prices have come down in Abuja. Will be interesting to work out why they are still high in Lagos. I suspect there is less demand for Abuja.

The chairman of United Nigeria Airline, Obiora Okonkwo, said: “Why do foreign airlines charge Nigeria so much?

“In the aviation industry, one-hour flight fuel consumption is the same, the only difference is maybe different landing charges in London or Ghana, the rest is the same.

“I can assure you that if Air Peace goes to London today, Nigerians will fly to London with an Economy ticket of N500,000. Today the price is about N2 million, why should we pay such if they are converting from N450 to $1?

“We owe Nigerians this explanation. However, whatever is going on, this is a wake-up call that the local operators have to be supported as they have all it takes to operate internationally.

“Emirates have over $5 billion in support from their government. When we ask for support, it is not free, we pay back. American Airlines have equity of over $60 billion and a debt profile of $70 billion and those debts all come from government support.

“If the local airlines are supported, we can have the capacity that cannot be threatened globally. The easiest flight to operate is a long haul. Short haul is even more difficult as it is stressful to both the aircraft and cabin crew.

“It is even easier to go to London, aviation is the same globally, you are audited by IOSA, IATA and that is, they prevented us and make us looks bad.

“They are also aware that our quality and regulatory standards are high. We get crews and captains coming to Nigeria and they fail our exams and we send them back.”

It would be recalled that Nigeria, a destination of over 22 foreign carriers, manages Bilateral Air Services Agreements, BASA, with over 78 countries.

These airlines operate daily and weekly in Nigeria.

-Vanguard with minimal editing and a new headline 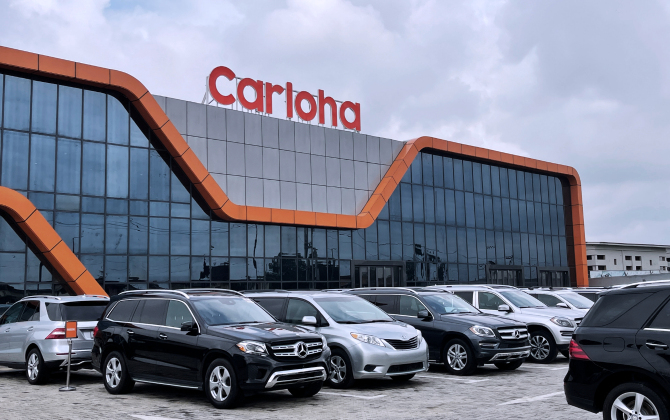 A global automobile company that specialises in premium used vehicle sale and service, Carloha, has announced the commencement of operations in Nigeria with a target at the top of the market.

The firm with head office in the USA has also unveiled a Yuletide promo with a huge slash in prices of its vehicles and free insurance, registration and warranty.

The firm, according to a statement obtained via email, owns and manages several stores and maintenance centres, with over 200 dedicated employees providing comprehensive car purchase, finance and insurance services.

Carloha Nigeria is said to parade a host of premium used vehicles in its arsenal of stocks and well positioned to be the leading automobile company in used vehicle trading business in Nigeria.

Marketing Manager of the auto firm, Mr Mathew Enuoma Aje, said, “We are in business to set the pace in sales and services of used vehicle segment in Nigeria, by making vehicle ownership a seamless process for all customers.”

The End of Year Promo tagged “Drive Your Dream” is exclusive and all-embracive because they all come with freebies that are germane to vehicle ownership and driving comfort.

The essence of “Drive Your Dream” promo is to bring happiness, joy and peace of mind to all customers in this Yuletide, and also our token of appreciation for all year-round patronage in 2022.”

Aje said Carloha Nigeria prides itself with the best of used vehicles of choice brands that are durable, rugged well refined to suit the taste of all customers.

“The class and state of vehicles we stock are rare and cannot be sourced elsewhere,” the firm said in the statement.

The company said it “works with well known used car provider in the USA, using big data technology to select the best quality used car in Nigeria. The replication of the automated system is to position Carloha Nigeria as a viable company that will drive the world with latest technological advancement in automobile engineering that offers bespoke premium services that cannot be seen anywhere in sub-Sahara African.”

Carloha Nigeria listed the notable brands of vehicle offerings as Mercedes-Benz, Toyota (Lexus), Ford, and Range Rover it considered “neatly selected and well finished to specifications with the states-of-the-Arts technology.”

Even as the firm noted that pricing of used vehicle had been a huge algorithmic challenge to the overall business, it stated that automated pricing system is used Carloha Nigeria to fix the right price of all used vehicles.

This, it said, was done to accurately fix each price of vehicle in relation to economic fluctuation and imbalance in the local market.

On after-sale, it said, “The installations of state-of-art technological automated equipment is a proof of Carloha’s readiness to set the pace as a major player in the sales and maintenance of used vehicle.