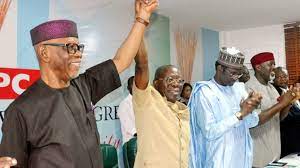 Two former national chairmen of the All Progressives Congress, Chief John Odigie-Oyegun and Adams Oshiomhole, have agreed to bury their differences and work together for the progress of the party.

The accord was struck at a stakeholders’ meeting of the party attended by other APC leaders in Benin, Edo State.

They also hailed the Edo State Caretaker Committee of the party led by Col. David Imuse (retd.) for the success of the just-concluded membership registration across the 18 local government areas of the South-South states.

Odigie-Oyegun said, “Let us put the past behind and let us look at the future. I belong to APC, body and soul.

“Every member of the party, including the party’s leaders, has contributions to make for the improvement and success of the party. No individual can be greater than the party.”

Odigie-Oyegun, who is also the Chairman of the Governing Council of the University of Ibadan (UI), urged the APC members to always speak with one voice.

Oshiomhole also called on the APC members in Edo State to close ranks and work harmoniously with the leadership of the party in the state and other levels in the overall interest of the party.

Imuse lauded all APC members in Edo State for the success of the just-concluded membership registration, stressing that the turnout of Edo residents who joined the party was quite impressive, despite being the main opposition party in the state.

The Edo caretaker chairman of APC said, “Right now, APC has a very credible and reliable data base of its members in every unit across the entire country. Our party is now a stronger and more united party as a result of the exceptional membership registration.

“The implication of this healthy development is that in subsequent free and fair elections, our party is confident of undisputable victory.

“But this does not mean that we should rest on our oars. We must stay focused, awake, and be alert to the whiles of our opponents.

“We must keep working as one, united and indivisible members of the APC so that we can stop them (political opponents) very early in their nefarious tracks.”

The stakeholders meeting had in attendance a member of the Board of Trustees of APC, Prince Malik Afegbua; a former governor of Edo State, Prof. Oserheimhen Osunbor, and his then deputy, Chief Lucky Imasuen.

Also in attendance were former Edo State deputy governor, Dr. Pius Odubu; some members of the National Assembly, including Senator Francis Alimikhena, Dennis Idahosa, Patrick Aisowieren and members of the state’s caretaker committee, among other stakeholders. 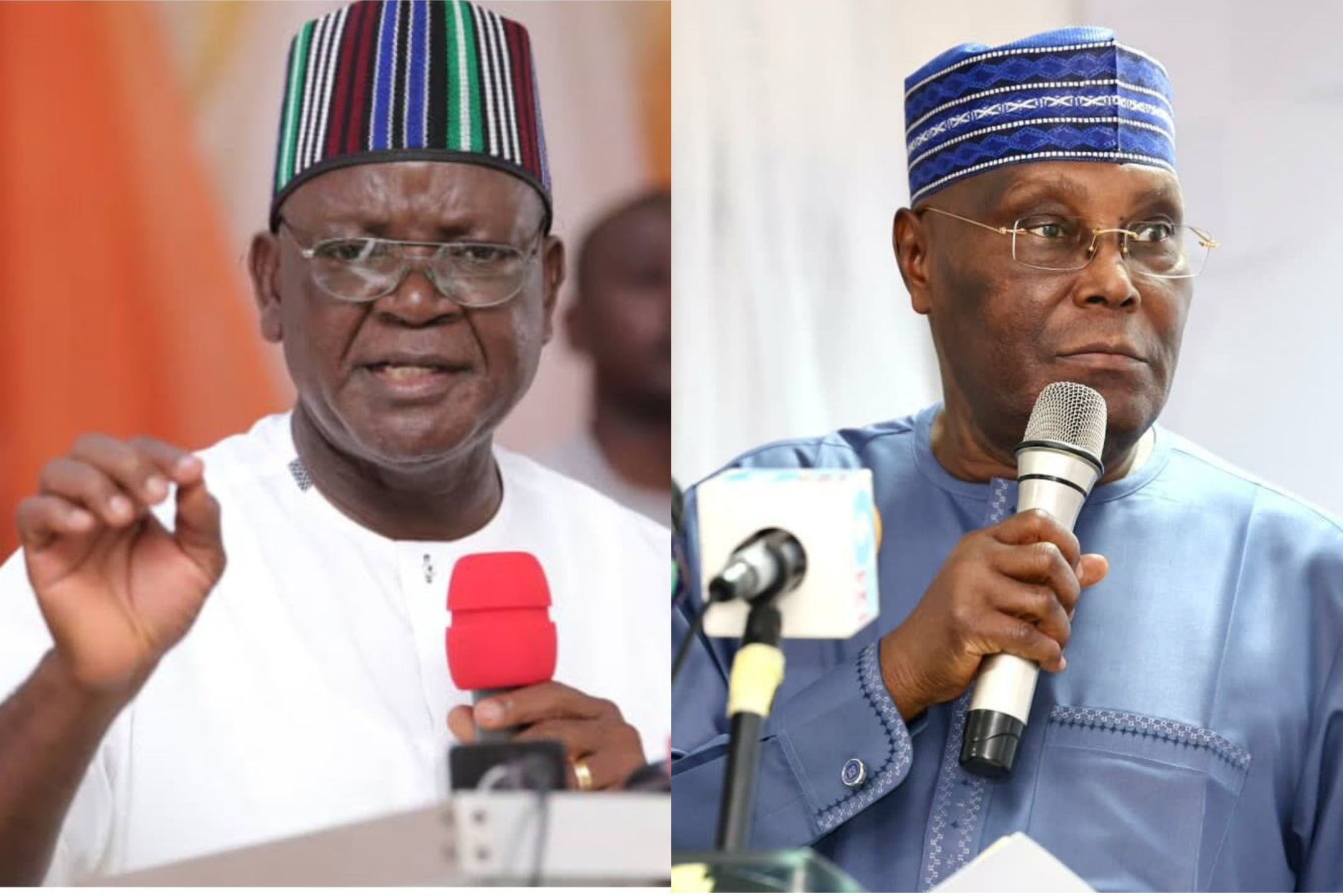 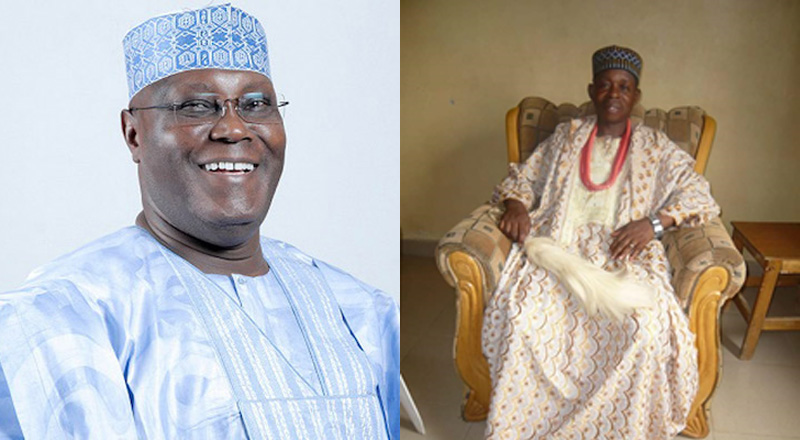