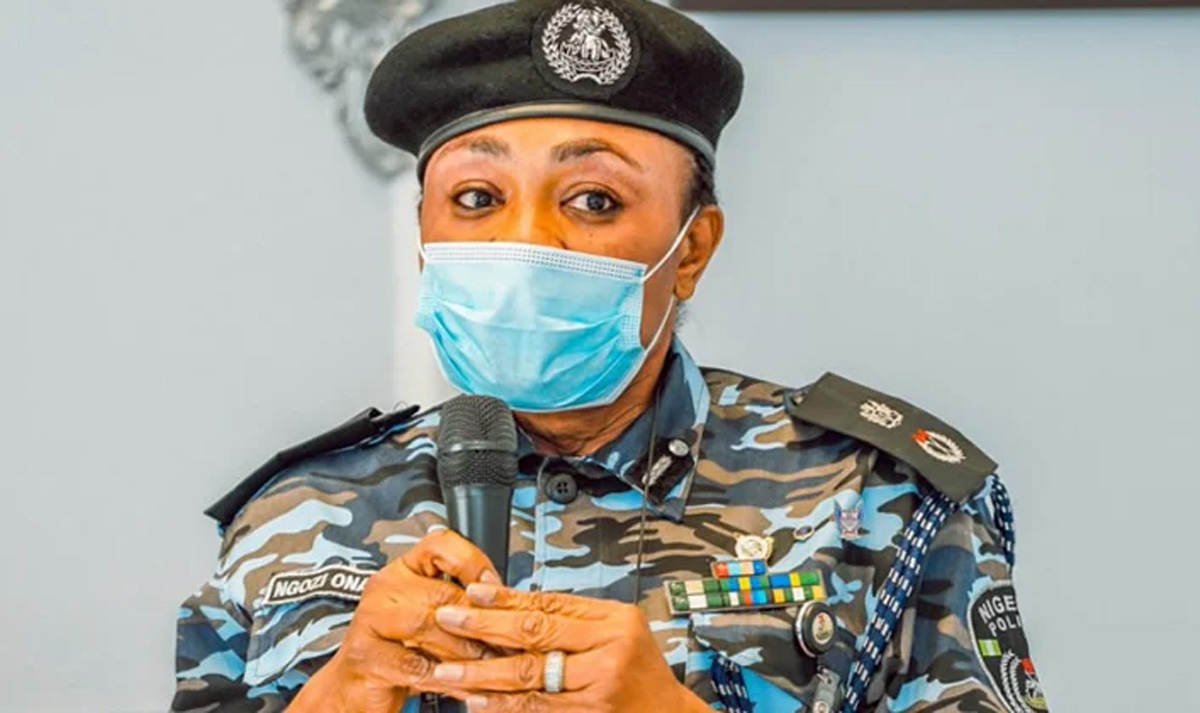 The New Garage area of Challenge, Ibadan, Oyo State, was on Thursday thrown into confusion after a policeman reportedly opened fire on a car being driven by a member of the National Youth Service Corps.

It was not clear if the occupant sustained any injury, just as his identity had yet to be ascertained as of press time.

The corps member was said to be coming from a meeting when the trigger-happy cop opened fire on his car.

A picture seen by PUNCH Metro shows a hole created by the bullet at the rear windshield of the car and the cap of the corps member in the car.

Another corps member, who did not identify himself, said the incident happened in the afternoon.

He said, “We were coming back from our CDS at Oluyole when some policemen started pursuing the car driven by a corps member in a white Toyota Camry.

“They overtook him and blocked him, so he parked and rolled up the glass. While the policemen were coming to him, one of them shot at him. The bullet hit him in the head and chest and he is unconscious now.

“We are not harassing the police; policemen are the ones shooting us despite that we are serving our fatherland. We demand justice.”

A white police patrol van with the inscription, ‘OYSG’, which the cops reportedly drove to the scene was abandoned as the policemen reportedly fled after the incident.

The South-West Coordinator of the National Association of Nigeria Students, Olatunji Adegboye, confirmed the incident.

He said, “I heard that a corps member was shot by the police at Challenge area. Some of our guys were there, but I have not got his identity and the details of what happened.”

The state Police Public Relations Officer, Adewale Osifeso, did not take his calls which rang out.

Ohanaeze Ndigbo president to Obiano: Stop your wife from going into politics