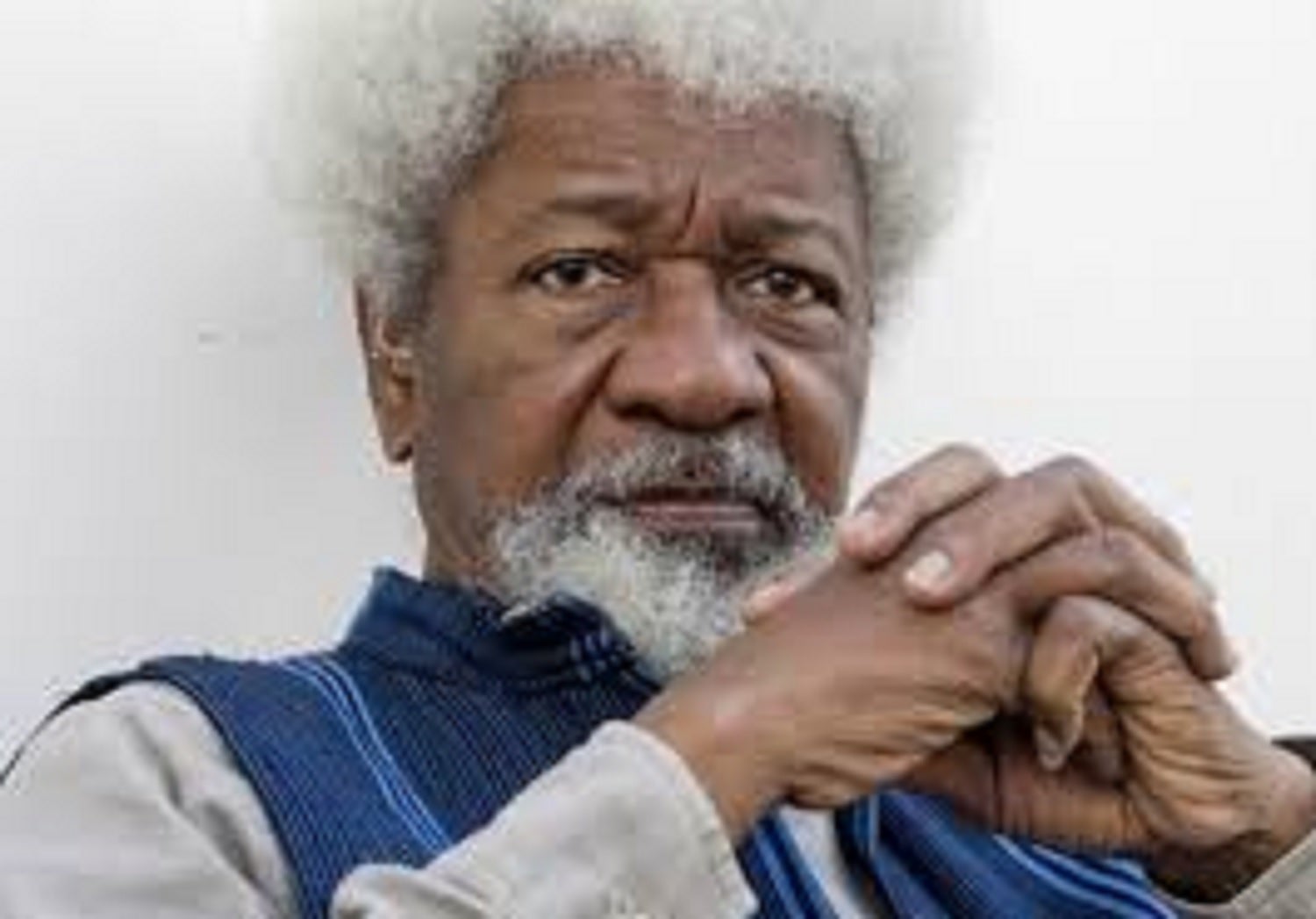 The crowd at the border who saw him trying to cross over to Cotonou, the capital city of Benin Republic, could not hide their excitement.

He was mobbed by the crowd while waiting to complete immigration formalities and was repeatedly asked where he was headed.

His response was that he was on a visit to Sunday Igboho to break the Muslim fast with him.

Related Topics:SoyinkaSunday Igboho
Up Next