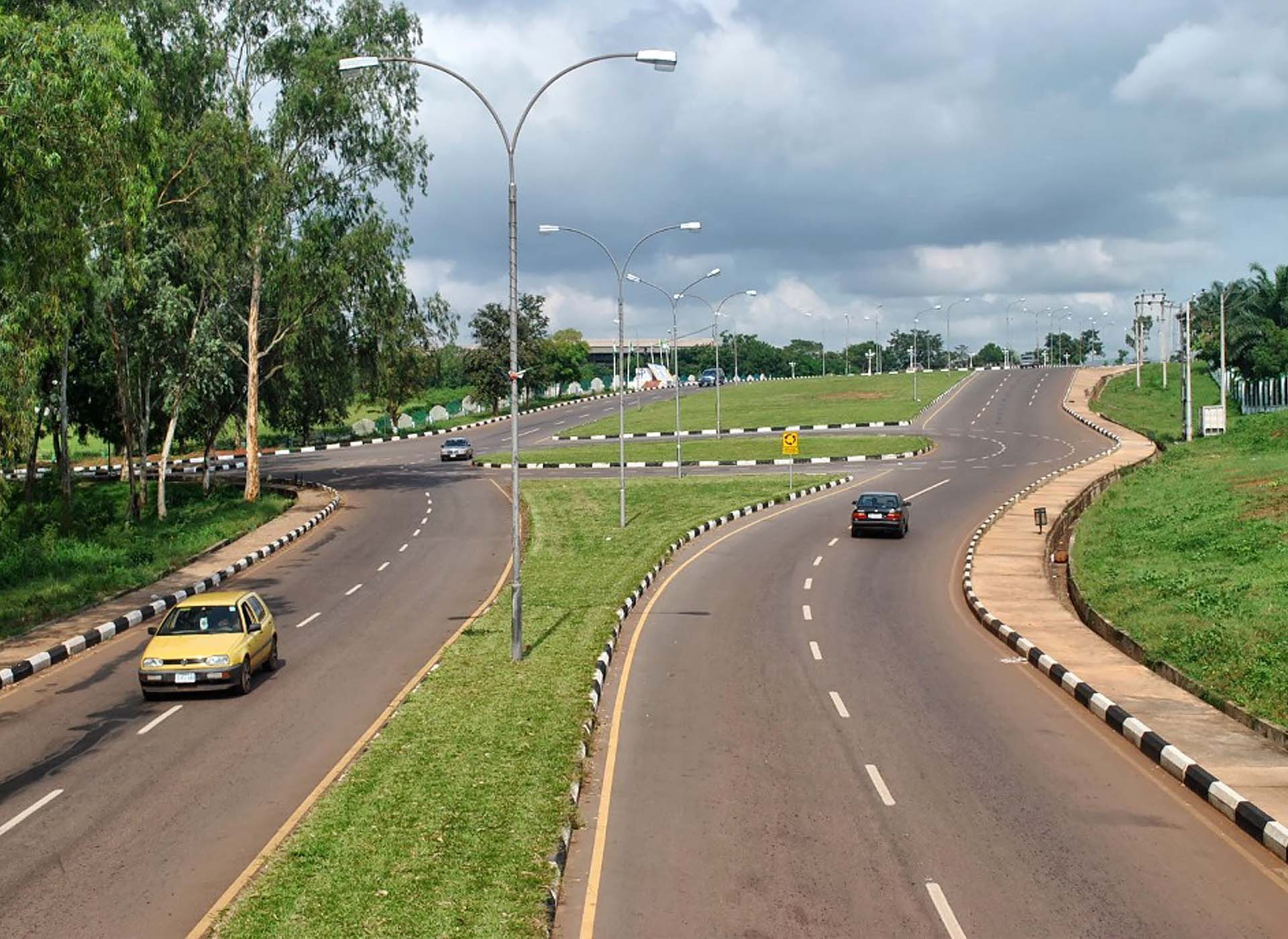 The suspension of the sit-at-home order by the Indigenous People of Biafra(IPOB) on Monday witnessed partial compliance by residents of Enugu metropolis.

At Abakpa, some shops and offices opened while at Mayor Market along Agbani Road, traders and buyers were busy despite attempts by some youths to scare traders who were in the market with rumours of impending attacks.

At the State Secretariat, dozens of workers who came to office, were later seen at the pavements discussing in groups.

However, no Commissioner or government appointee was seen in the office when our correspondent visited the Secretariat around 10 am on Monday.

A handful of commercial buses and keke operators were seen rendering services as most persons were seen trekking along the streets.

The Nation reports that only two banks on Ogui Road opened for business as at 9am while most others particularly the ones on Old Market Road did not open.

However, no shop, petrol station, office or bank opened on Presidential Road.

At the Ogbete and New Markets as well as Old Park, a few traders opened shops with the majority of hawkers also doing their business on the areas known as Holy Ghost and Express.

Our correspondent also observed increase patrol of policemen on the streets of the metropolis.

A trader at the Ogbete Market, Jude Anaba, said he came out because he was tired of idling away at home.

Anaba, who is a phone accessories dealer, said: “I’m glad that people are gradually coming out. Many people are still afraid because there are people whose job is to go house to house to spread the falsehood that there’s still sit-at-home.

“But if you look at Old Market Road today, you will still notice that some vehicles are still loading and conveying passengers to various parts of the country. That’s a good development.

“With what has happened today, I believe the sit-at-home will be a thing of the past. I want to specifically commend transporters for not disappointing us. If they had stayed away today, the whole thing would have been a mess”.

Anaba used the opportunity to call on the State Government to prevail banks to come out and do their business.