Mrs Debest Osarumwense has been sentenced to five years imprisonment in Benin, the Edo State capital.

She is the mother of Endurance Osarumwense, an alleged internet fraudster a.k.a. ‘Yahoo boy’.

The Economic and Financial Crimes prosecuted her on a one-count charge for aiding her son.

The woman was found guilty of receiving N91, 296,150 “being proceeds of his criminal activities.”

The judge convicted and sentenced Debest after she pleaded guilty upon arraignment by the anti-graft agency. 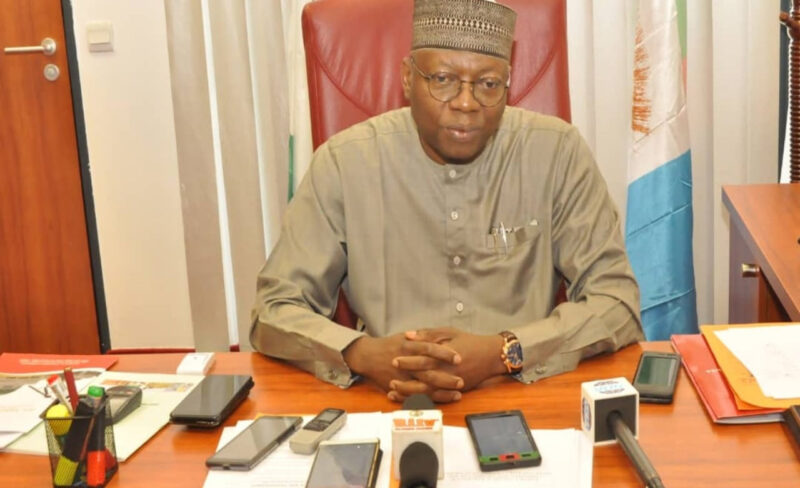 Senator Sani Musa
The representative of Niger East, Senatorial District, Sani Musa, has escaped an assassination attempt on him by armed men.
The attempt on the life of the All Progressives Congress Senator was made on Saturday, it was learnt.
This was said to have occurred Musa’s residence in Abuja.

A chieftain of the APC, Femi Fani-Kayode, confirmed the development on his Twitter handle on Sunday.

READ ALSO:
Fani-Kayode, one of the spokesmen of the APC Presidential Campaign Council, said some of the attackers have been arrested.
He tweeted: “The horrendous attempt to kill Sen. Sani Musa, a dear friend & brother of mine, a leading member of the APC and one of the Directors in the Tinubu/Shettima PCC in his home this evening by 9 well-armed, blood-thirsty and violent assassins is despicable.
“I wholeheartedly condemn it.”
Eagle
Continue Reading 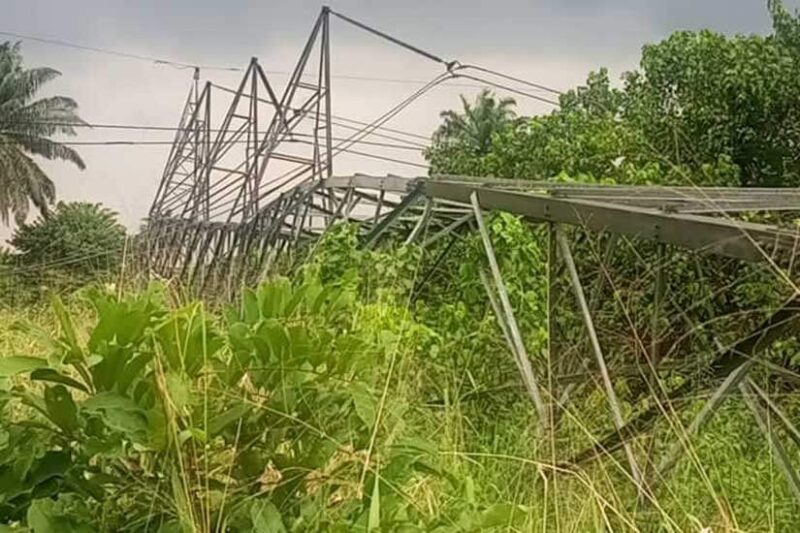 The unrelenting attacks on power infrastructure by economic saboteurs leading to inability of Nigerians to access adequate electricity for economic growth and prosperity has continued unabated. In recent times, several projects being embarked upon by Niger Delta Power Holding Company (NDPHC) Limited have been attacked and contractors either killed or maimed by attackers.

On September 3, 2022, some miscreants attacked and vandalized the 330kV DC Afam – Onne Transmission Line in Gbake community of Ogoniland, River State. The vandals cut down four Transmission Towers (T19, T20, T21 and T22), dismantled and carted them away.
Again, on October 10, 2022, the vandals attacked and vandalized two additional towers on the same 330kV DC Afam – Onne Transmission Line. During a third attempt luck, however, ran out on them as efforts of vigilante members, buoyed by security operatives paid off, resulting in the arrest of nine of the miscreants. They have since been charged to court to face the full wrath of the law.

During routine patrol in the night of November 25, 2022, vigilantes again encountered vandals along the same Afam-Onne 330kV DC Transmission Line. The vigilantes called for military reinforcement but before help came, one of the guards was shot and later died.
Incidentally, this line connecting Afam to Onne in Port Harcourt is the first 330kV Double Circuit Transmission supply line to the capital of Rivers State.

The persistent attacks on the line have caused substantial damage to the transmission line project and it will take huge sums of money to effect needed reconstruction and repairs in addition to resultant delays on delivery time.

Executive Director, Corporate Services at NDPHC, Nkechi Mba has however, commiserated with the deceased immediate and extended families, promising that the company will support them in this their moment of grief.
“The company is grateful for his gallantry in the line of duty and we hereby pledge support for his family in this moment of great sorrow”, she stated while declaring “We will be relentless in hunting these vandals down, particularly those who assassinated the young man.”

According to her, “the necessity of reinforcing the message of communal ownership of critical infrastructure cannot be over emphasized. The infrastructure that governments develop is done with taxpayers’ money and is therefore owned by the people.”
She appealed to members of the public to regard “public infrastructure as our commonwealth and strive to jointly always protect it.”

Mba expressed gratitude to law enforcement agents for their continuous support in trying to engage and deter economic criminals who vandalise NDPHC assets, saying the company “will ensure that anyone caught vandalizing our assets will be made to face severe legal sanctions.” 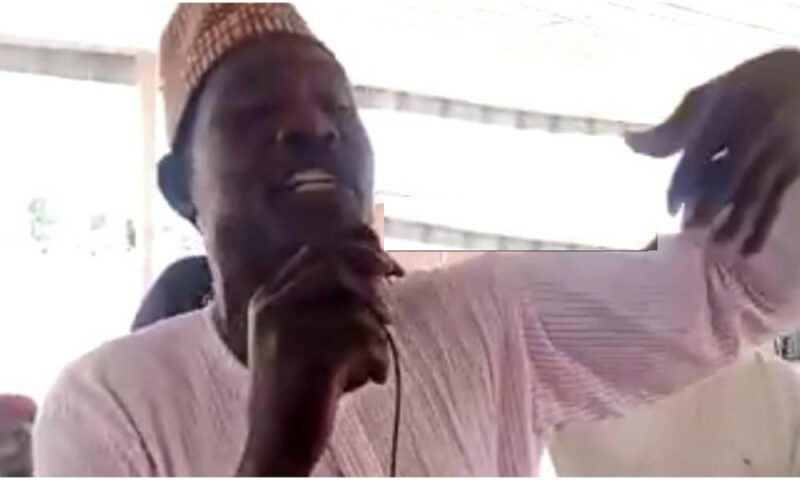 A Boko Haram Commander, Mallam Adamu Rugurugu, has disclosed the reason for surrendering to the Nigerian Army.

Naija News reports that Rugurugu and many other Boko Haram /Islamic State in West African Province (ISWAP) terrorists surrendered to troops of Operation Hadin Kai following air and ground attacks on their locations.

Speaking to reporters in Maiduguri, Rugurugu said him and many of his fighters decided to surrender  following the entreaties and personal intervention of Governor Babagana Zulum of Borno State.

He claimed that the governor heard about him and persuaded him and his followers to come out, adding that Zulum said many fighters will follow him if surrender to the military.

The ‘repentant’ terrorist said he got his name from his ferrocious fight againsnt military forces, adding that his activities were brutal.

He said he has now realized that what he was doing was not right and government was sincere in receiving them.

Rugurugu added that he has decided to assist in convincing many fighters to come out of the bush and surrender.

He said: “Yes I am one of the commanders. I got the name Rugurugu which means no mercy from the battlefield.  In the battlefield I was very dangerous because I usually destroyed everything in my way. I was fearless. These scars and marks you are seeing all over me is due to the fact that I was fearless. The governor heard about me and knew that if I am persuaded to come out, many fighters will follow me and that is how we came out and surrendered.