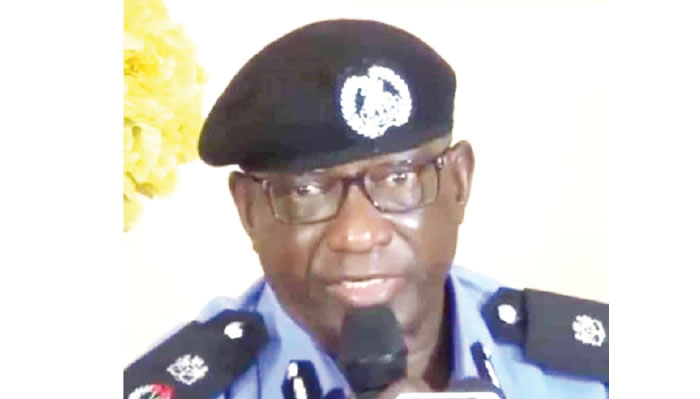 A female councillor from Ogu-Bolo in Rivers State, Hannah Alasomuka, has been abducted by gunmen.

The abductors are demanding a ransom of N50m for her freedom, according to family sources.

Alasomuka, representing Ward 6 in Ikpokiri town, in the Ogu/Bolo Local Government Area, was kidnapped on Sunday by three gunmen who shot continuously to scare away residents near a wharf at Igbokiri.

One of the sources said the councillor, popularly called nurse, was kidnapped at Igbokiri Wharf in Ogu/Bolo.

The councillor’s kinsman and Chief Whip at the Rivers State House of Assembly, Evans Bipi, in a short text message on Tuesday, said the abductors demanded N50m.

He stated, “It happened on Sunday, around 12 midnight at Ikpokiri, opposite the wharf. They (kidnappers) demanded N50m or she will be killed.”

He said, “All hands are on deck to ensure her timely release. The tactical unit has been fully mobilised and the Commissioner of Police has given them marching orders to ensure that she is released in record time.”