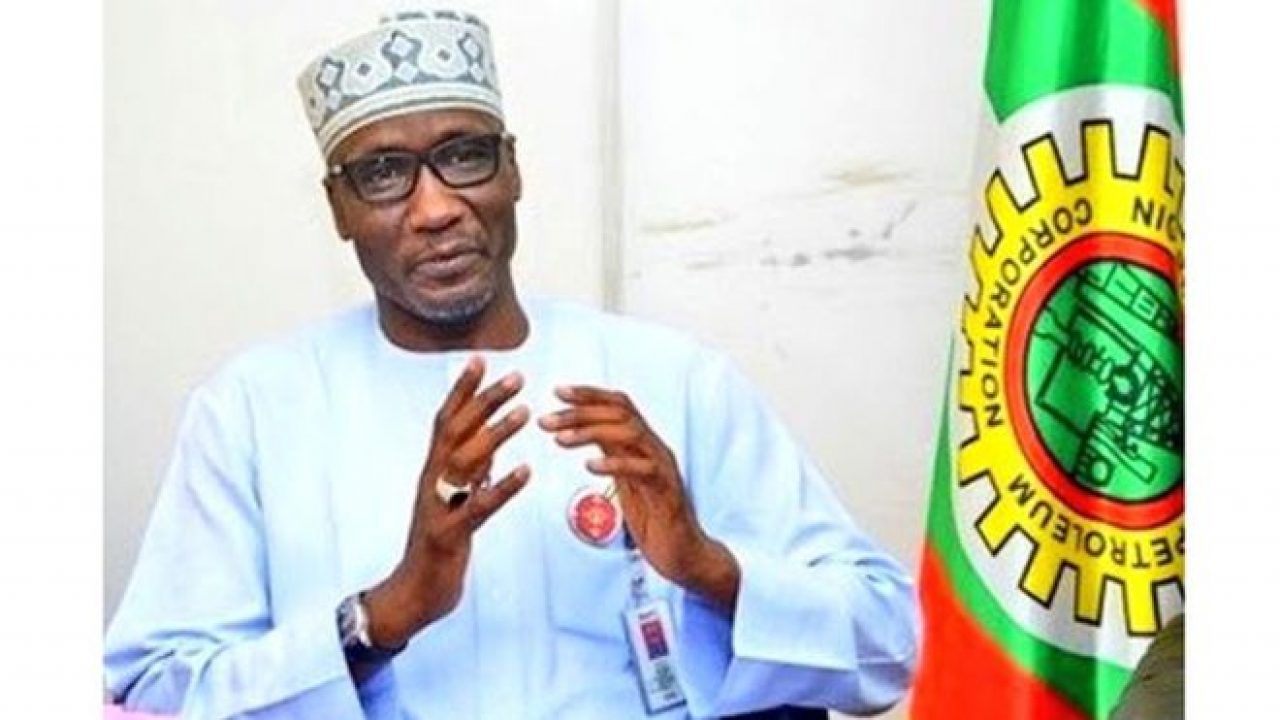 Another explosion on Tuesday November 3 rocked a production facility in Oil Mining Lease (OML) 40, impacting about 10,000 barrels of oil per day.

The explosion, it was learnt, occured four months after a similar incident at the same OML 40 had killed seven people in July this year.

The Nigerian Petroleum Development Company, an upstream subsidiary of the Nigerian National Petroleum Corporation, which confirmed this in a late night statement on Tuesday, added that no casualty or injury was recorded from the explosion.

“There were no fatalities or injuries and no significant spill in the incident.”

It also said, “There was, however, significant damage to the marine storage vessel, MT Harcourt, which will impact production by about 10,000barrels of oil per day.

“The NNPC has since commenced investigation to ascertain the cause of the incident with a view to averting future occurrence.

A similar fire incident on the OML 40 in July led to the death of seven people.

The NNPC then reported an explosion at its Benin River Valve Station (BRVS).

It said the explosion took place at the Oil Mining Licence (OML) 40, which is operated by the Nigerian Petroleum Development Company (NPDC), on behalf of the NPDC/Elcrest Joint Venture.

The incident, which occurred on Tuesday, July 8, at the installation of a ladder on a platform (Benin River Valve Station) for access during discharging of Gbetiokun production, unfortunately caused seven fatalities.

A detailed investigation of the cause of the explosion has started, while the Department of Petroleum Resources has been duly notified and Form 41 was being prepared for the industry regulator as required in circumstances of this nature.

The bodies of casualties have been deposited in a morgue in Sapele, while families of the personnel involved are being contacted by their employers: Weld Affairs and Flow Impact, which are consultants to NPDC.

According to Obateru, all personnel on board the platform have been fully accounted for.

The NNPC Group Managing Director, Mallam Mele Kyari, in the statement commiserated with the families of the bereaved.

Rivers relaxes curfew in Oyigbo, now 7pm to 6am