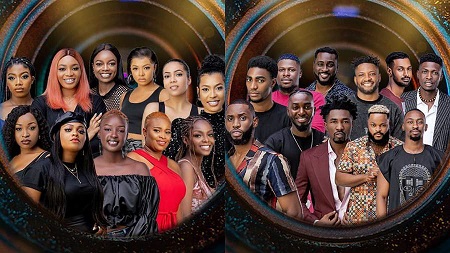 The nine remaining housemates gave viewers and fans reasons to stay glued to their TV screens with their dance steps and activities.

From new dance steps to kisses on the dancefloor, the housemates had a swell time for what will be the final party for at least two housemates.

They turned up with so much energy to match the rhythm blaring from the disc jockey’s speakers.

Here are some quick scoops from the ninth Saturday night party:

The housemates had thirty minutes to enjoy the pre-party photo booth which was introduced in the fifth week by Tecno for some photo sessions.

The usual suspects like Saga, Emmanuel, Pere, Queen, Angel, Nini, and Whitemoney took more pictures than others. This time, Liquorose also joined them to bring out their inner modeling abilities.

Double DJ for the night

As widely publicised, a dose of double-disc jockeys was also served to the delight of the nine housemates. For week nine, DJ Jamsmyth and DJ Swizz came prepared with the mission to keep the housemates on the dancefloor as they dished out unlimited fun on the turntable.

DJ Jamsmyth and DJ Swizz became the 10th and 11th DJs to play for the housemates in the BBNaija Shine Ya Eye edition.

The two DJs kept the nine housemates on their feet all night – and some on the floor with new dance moves.

The highlight of the ninth Saturday night party will be the moment Cross and Angel decided to lock lips on the dance floor. The two housemates, who insisted they are besties, locked lips after dancing together and cuddling on the dance floor.

For three minutes, Cross and Angel threw caution away as they kissed intimately right in the presence of others. Their kiss saw other perceived couples cuddling more than regular.

From the beginning to the end, Whitemoney and Queen kept dropping some cute couple alerts. The two danced closely and smiled admirably at each other. Both housemates couldn’t stop talking little nonsense into each other’s ears and giggling. Viewers agreed that Whitemoney and Queen had a wonderful time on the dance floor. Though they went straight into the groove, Queen still spent the better part of the night in front of the reflective glasses.

As usual, viewers had a full dose of friendships turned relationships and situationships at the party. From the usual suspects, Nini and Saga, Emmanuel and Liquorose, the Shine Ya Eye partners had viewers watching with rapt attention as they couldn’t keep their hands off each other. It wasn’t surprising as Liquorose and Emmanuel stole brief kisses during the party and while Saga and Nini held themselves so tight.

The party was different for Pere, who had been a solo dancer since the eviction of Maria from the show. To spice up the night, Cross decided to infect Pere with his irresistible energy. Like one ready to go all out, Pere joined Cross in his energetic moves and other housemates wondered aloud when Pere took to the dance floor after starting off a little dull. For the ninth Saturday night party, Cross came fully prepared to entertain and leave viewers talking. Since the first Saturday night party, Cross has continued to register himself as a must-have in every party. His moments in the house are great highlights of every Saturday night’s parties. 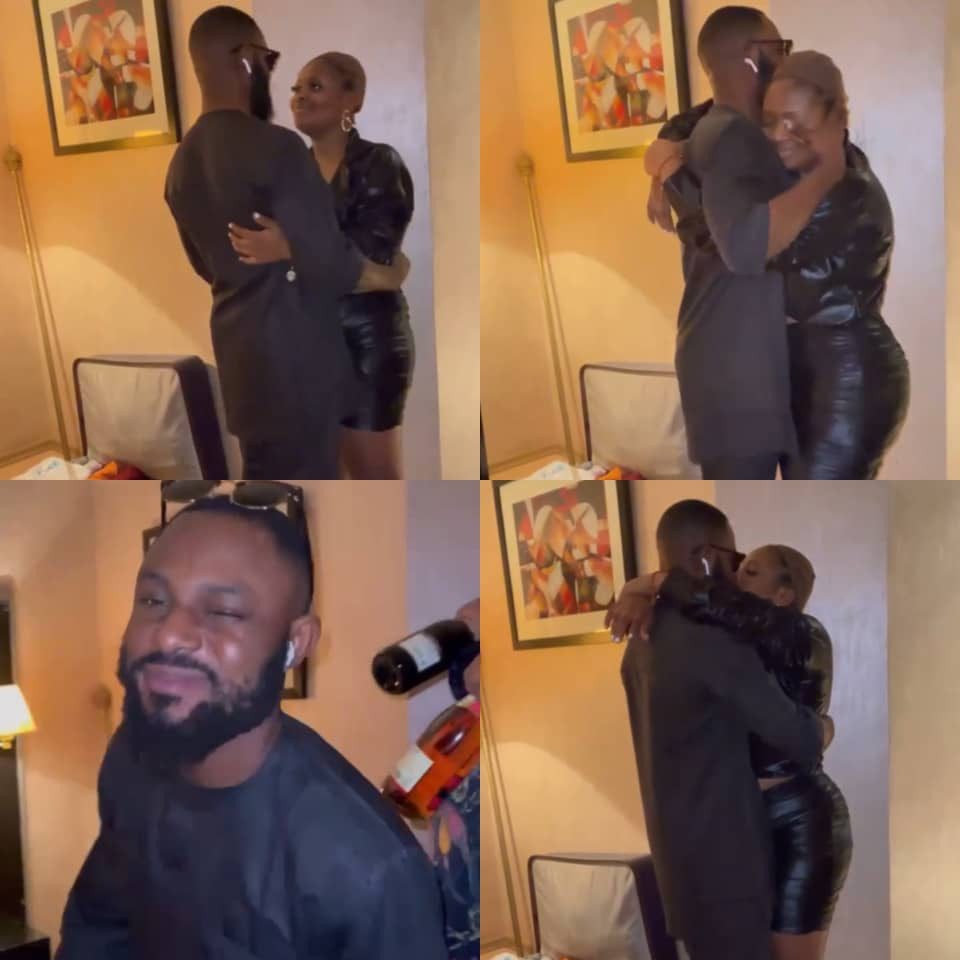 SAGA AND MICHAEL IN TROUBLE AFTER DAMAGING BIG BROTHER’S PROPERTY| TEGA MAY NOT BE MARRIED ANYMORE?