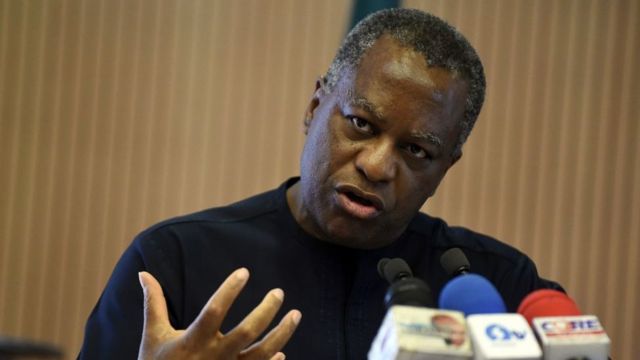 Nigeria has no intention of making the Republic of Benin or any other country a part of its territory, the spokesman for Federal Ministry of Foreign Affairs, Ferdinand Nwonye, has said.

He stated this, following reactions trailing the statement earlier made by Nigeria’s Minister of Foreign Affairs, Godfrey Onyeama, suggesting that Benin wanted to become Nigeria’s 37th state, after a meeting of both countries’ presidents and their respective ministerial delegations earlier in the month.

Onyeama had told reporters after the meeting, “The President of Benin said as far as they are concerned, they want (not just saying it like that but in reality) Benin should be the 37th state of Nigeria.

“We should really be one. They charged us to come together at ministerial level, to work out a framework for a sustainable relationship.”

But the ministry said in the new statement that Onyeama was quoted out of context.

It stated, “The Honourable Minister of Foreign Affairs, Geoffrey Onyeama, in the presence of his counterpart from the Republic of Benin granted a press interview after a very fruitful meeting between ministerial delegations from both countries and stated therein… ‘The President of the Republic of Benin said he would like the relations between the two countries to be so close as if Benin was 37th state of Nigeria’.”

The Nigerian government in 2019 had shut its borders after accusing its Benin counterpart of not doing enough to check smuggling into Nigeria.

The action was criticised and seen as an economic sanction on the small African nation.

The Nigerian government reopened the border last year after over a year of closure.