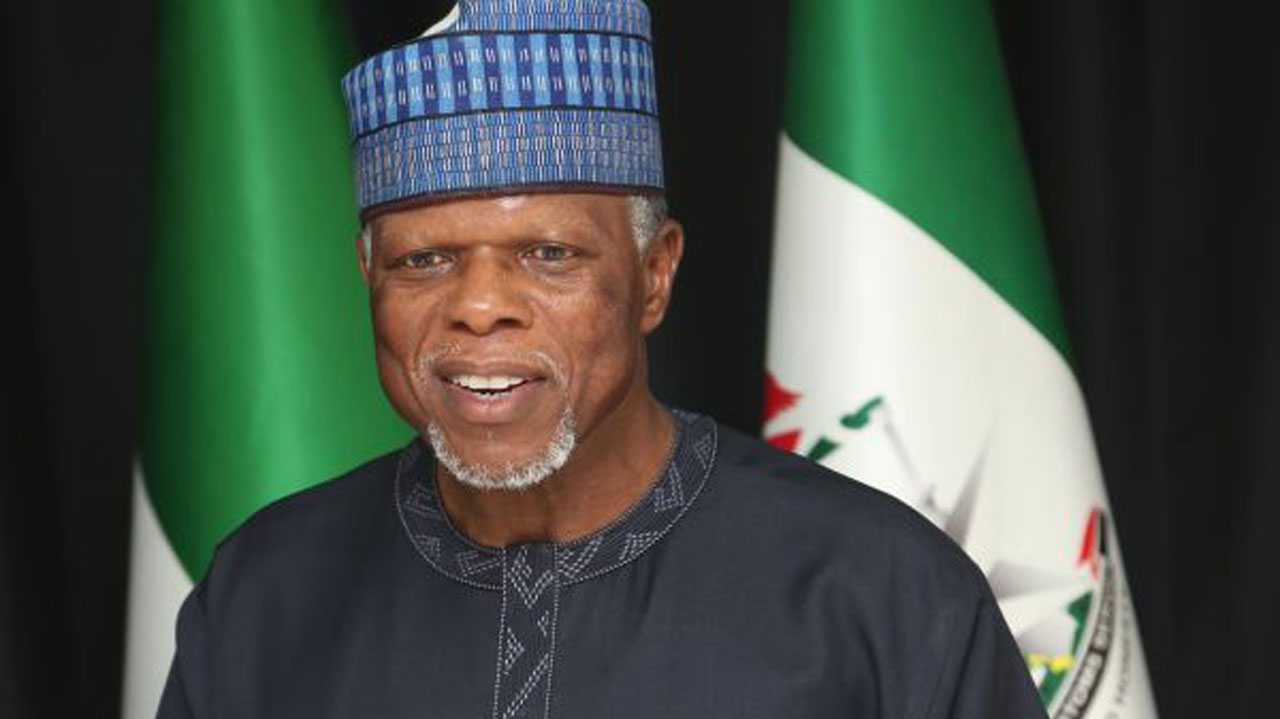 Controller General of Nigeria Customs Service, Hameed Ali, says the Nigerian National Petroleum Corporation should be blamed for the high rate of smuggling of fuel across Nigerian borders.

He said he had on many occasions proposed to the NNPC to establish petroleum retail outlets in neighbouring countries to curtail smuggling of fuel but corporation ignored the proposal.

Ali spoke on Monday during an interactive session with members of the House of Representatives Committee on Finance on the 2022-2024 Medium Term Expenditure Framework (MTEF) and the Fiscal Strategy Paper (FSP).

The committee said it would use the10-day session to review the MTEF which was submitted to the National Assembly in July.

Responding to concerns raised by a member of the committee, Abdulahi Saidu (APC, Niger) on the increasing daily consumption of PMS in the country, Ali specifically blamed the Department of Petroleum Resources (DPR) for giving licences to filling stations around the borders.

He argued that the establishment of the retail outlets would help to end the smuggling of PMS across Nigeria’s borders.

He said since the price differential was responsible for the smuggling, the NNPC could sell at similar prices to Nigeria, including transport cost.

“We have also proposed to NNPC, if the price differential is the problem, we have our banks, Zenith Bank, GT Bank, operating in the West coast. What stops us?

“The NNPC or DPR should establish petrol stations in our neighbouring countries, and move these products at the cost that we sell, and sell to these people. We will make money. We have the market and by doing so we will completely diminish the anxiety or the penchant for smuggling.

“Because if a Beninoise will get the fuel at the price we are getting and the cost of transportation, which is the minimum, there is no way he will wait for people to import to him at twice the price.

“We have made this proposal, we have made noise about it, no one seems to listen.”

Ali said there was nothing Customs could do to stop smuggling of fuel outside the country because of the method the smugglers use in carrying out their activities.

“There is hardly anything we can do to stop the smuggling of fuel outside the country because they use the creeks, they use land borders, they use virtually everything possible. We cannot be everywhere; we must begin to think out of the box,” he said.