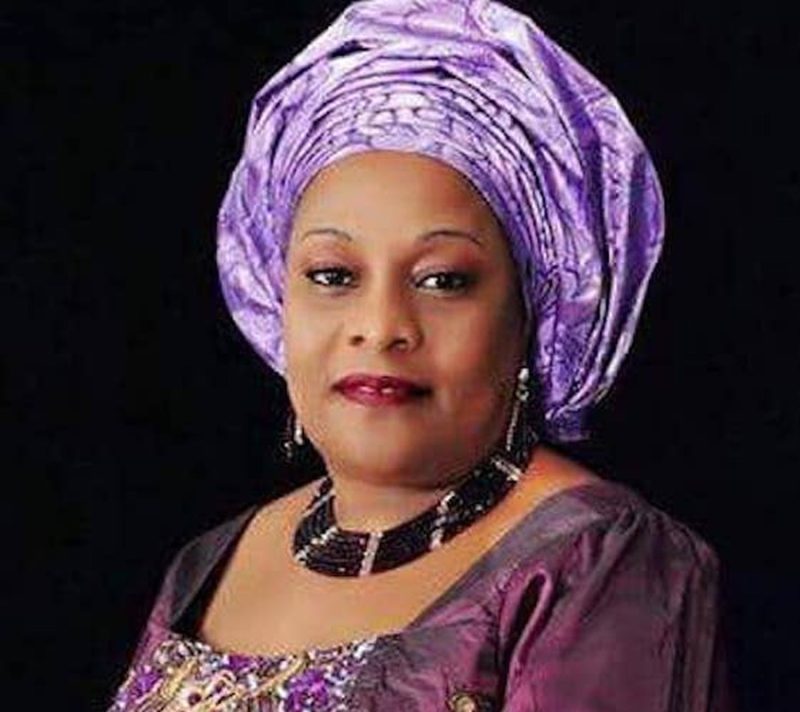 A statement by the presidency said the appointment was in accordance with the power vested in him under Section 59(2) of the Petroleum Industry Act 2021.

The appointments take effect from the date of the incorporation of the NNPC Limited.

It will be recalled that President Buhari had last September written the Senate on the administrative structure amendments to the Petroleum Industry Act, which included appointment of Non-Executive Board Members, removal of the Ministries of Petroleum and Finance from the Board of the two new institutions, and appointment of Executive Directors.

State police not an option for Nigeria – Buhari 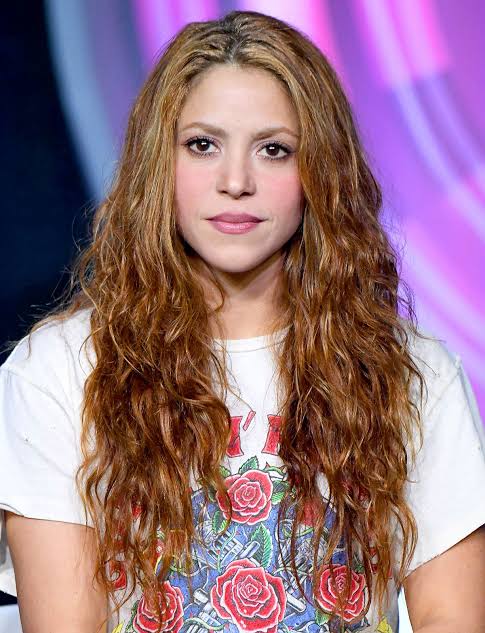 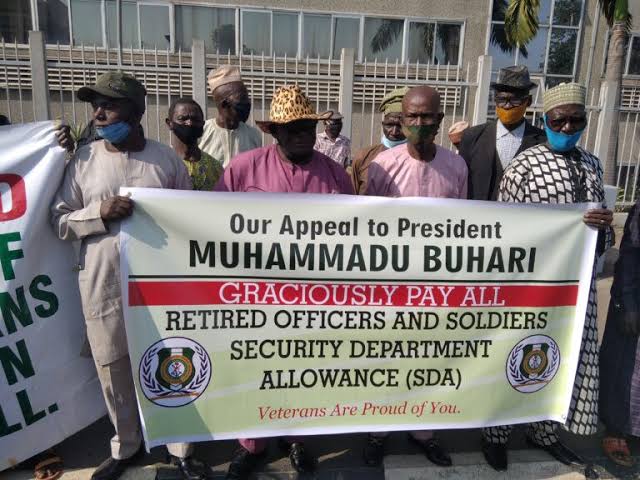