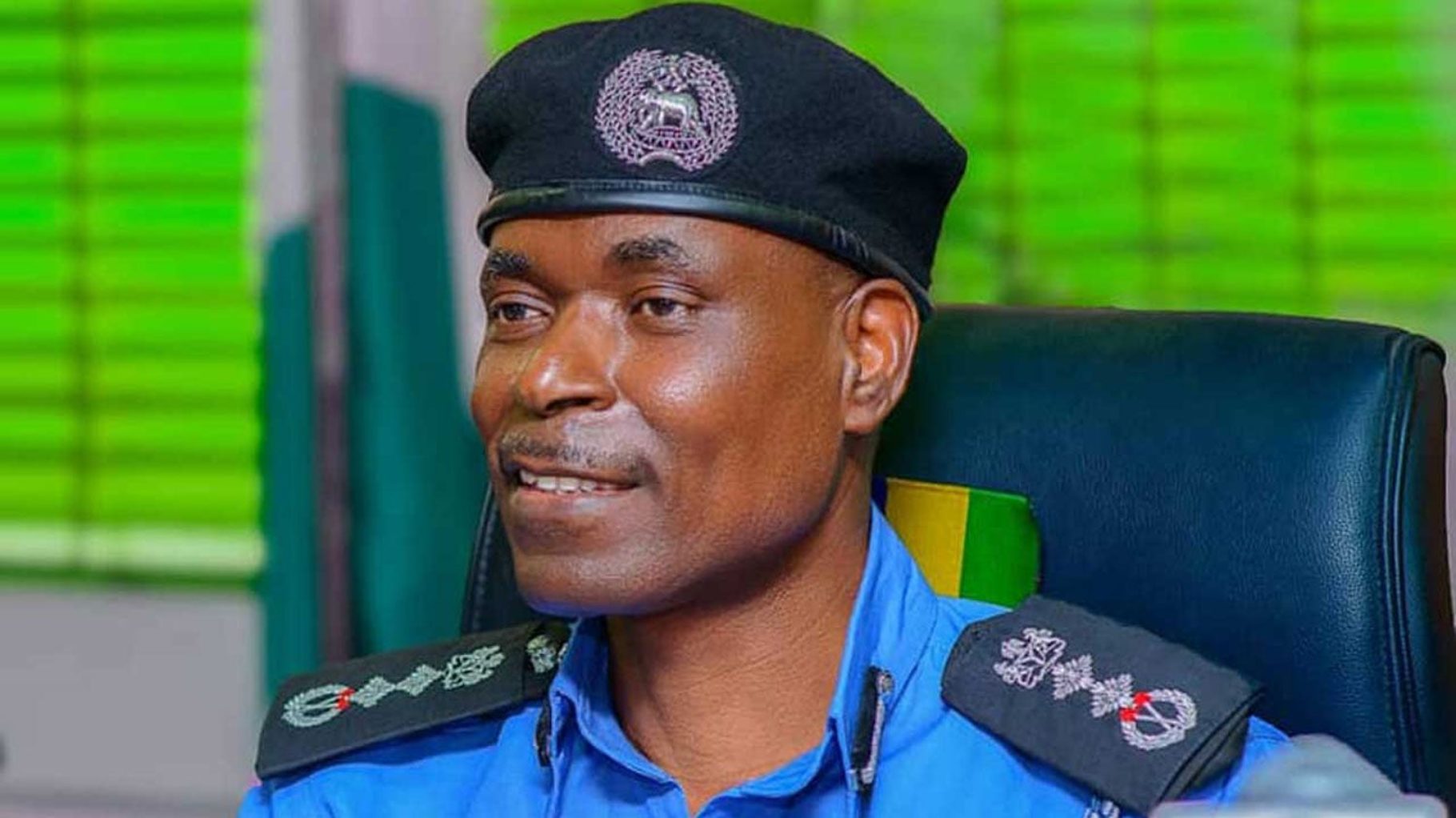 Inspector General of Police, Mohammed Adamu, has had his tenure extended by three months.

He was due for retirement on Monday February 1, after serving in the public sector for 35 years.

Dingyadi spoke, who spoke with state house correspondents in Abuja, said the decision was to allow for proper selection of a successor.

But a Senior Advocate of Nigeria, Ebun Adegboruwa, faulted the extension of the tenure, saying it is illegal and unconstitutional.

According to him, Adamu cannot be asked to continue in office having completed his mandatory 35 years of service.

“Section 216(2) – Before making any appointment to the office of the Inspector-General of Police or removing him from office, the President shall consult the Nigeria Police Council.

“Paragraph 27 of Third Schedule to the 1999 Constitution – The Nigeria Police Council shall comprise the following members: the President who shall be the Chairman; the Governor of each State of the Federation; the Chairman of the Police Service Commission; and the Inspector-General of Police.

“From all the above, when the tenure of a serving IGP expires on the ground of completing the mandatory 35 years of service, he cannot be asked to continue in office beyond his mandatory tenure.

“Under and by virtue of section 215(1)(a) of the Constitution and section 7(3) of the Police Act, 2020, only a SERVING member of the Nigeria Police Force can be appointed as IGP. Mr Adamu having completed his mandatory years of service in February 2, 2021, he cannot be appointed as IGP, from outside the force.

“The President lacks the power to reabsorb a retired police officer into the NPF through a purported tenure extension, which is not contemplated by law.

“The President cannot appoint an IGP or extend the tenure of a retired IGP without the advice of the Nigeria Police Council, which in this case has not met to consider, let alone approve such tenure extension. The Federal Republic of Nigeria presently has no IGP properly so recognised by law.”

Also, a constitutional lawyer, Mike Ozekhome, SAN, described the extension of the IG’s tenure as arbitrary, illegal and unconstitutional.

He said this while featuring on Politics Today, a Channels Television programme’s Politics Today Thursday night, adding that Buhari should have appointed a replacement for Adamu before the expiration of his tenure.

He said, “The President was wrong to have purportedly extended the tenure of Mr Adamu. Did he not see what just happened in America that we modelled our democracy after? Before Biden was sworn in on the 20th of January, he had already assembled his entire cabinet.

“A fire-brigade approach and doing the things that are unconstitutional, illegal, unlawful, unconscionable, arbitrary, whimsical and capricious are the present acts of Mr President.”