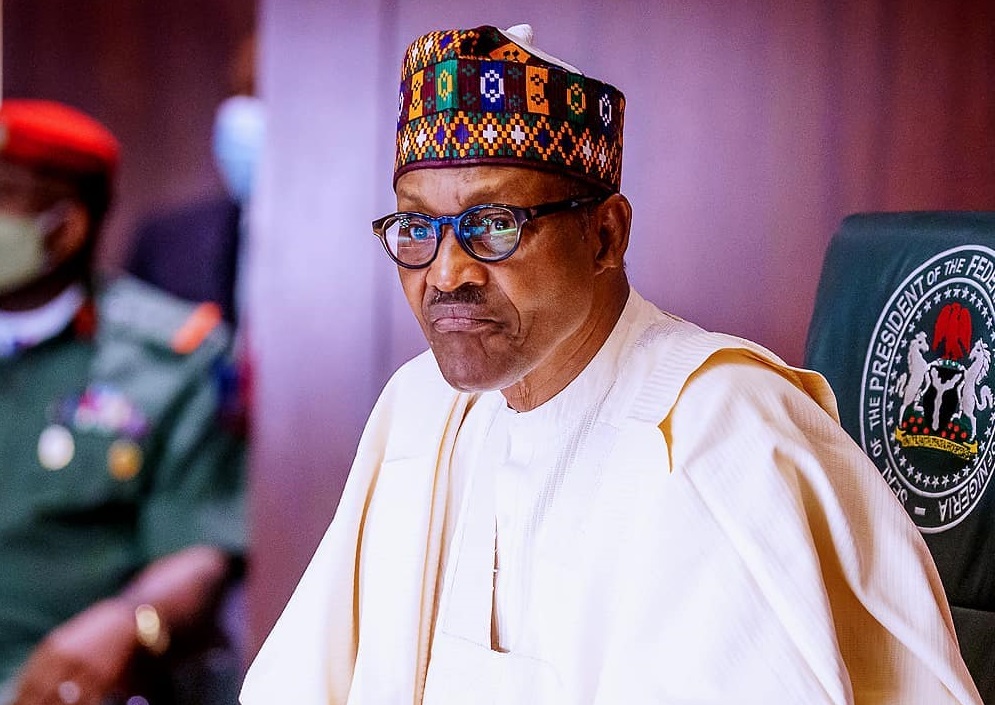 President Muhammadu Buhari has named Minister of State for Petroleum Resources, Chief Timipre Sylva, to head a steering committee that will within 12 months drive the implementation of the newly signed Petroleum Industry Act (PIA), 2021.
He disclosed this on Wednesday while speaking on the PIA, during a meeting with the leadership of the National Assembly.
He gave other members of the committee as Permanent Secretary Ministry of Petroleum Resources; Group Managing Director NNPC; Executive Chairman of the FIRS; representative of the Ministry of Justice; representative of the Ministry of Finance, Budget and National Planning, Senior Special Assistant to the President on Natural Resources, Olufemi Lijadu as external legal adviser, while the Executive Secretary, Petroleum Technology Development Fund will serve as head of the Coordinating Secretariat and the Implementation Working Group.
He said the primary responsibility of the steering committee would be to guide the effective and timely implementation of the PIA in the course of transition to the petroleum industry envisaged in the reform programme, and ensure that the new institutions created have the full capability to deliver on their mandate under the new legislation.
The committee has 12 months for the assignment with periodic updates to the President.
In a brief speech during the ceremony, which preceded the week’s virtual Federal Executive Council meeting, the President described the passage of the PIB into law as the “end of decades of uncertainty and under-investment in the petroleum industry.
“To consolidate the commitment of this administration to delivering the value proposition of this law, I have approved an implementation framework commencing immediately to ensure the industry envisaged in the new law begins to take shape.
“The implementation process to be headed by the Hon Minister of State, Petroleum Resources is hereby tasked with the completion of the implementation of this act within 12 months. I am therefore directing all relevant Ministries, Departments and Agencies of government to fully cooperate in ensuring the successful and timely implementation of this law.
“Let me now commend the leadership of the 9th Assembly for their continued pursuit of our national aspiration and demonstration of mutual harmony with the Executive in the pursuit of a patriotic outcome in the passage of the PIB.”