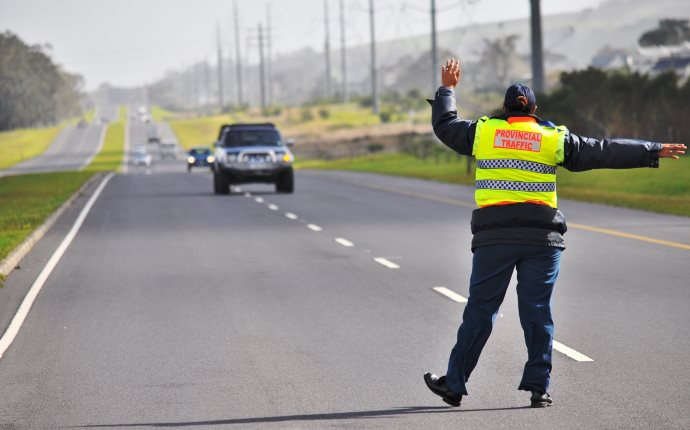 The Medical Board of California says it will investigate a plastic surgeon who appeared in a videoconference for his traffic violation trial while performing operation.

Dr Scott Green had appeared last week for his Sacramento Superior Court trial, held virtually because of the coronavirus pandemic, from an operating room.

He was dressed in surgical scrubs with a patient undergoing the procedure just out of view; the beeps of medical machinery can be heard in the background.

“Hello, Mr. Green? Hi. Are you available for trial?” asked a courtroom clerk as an officer summoned to appear in trial raised her eyebrows. “It kind of looks like you’re in an operating room right now?”

The clerk reminded Green the proceedings were being livestreamed because traffic trials are required by law to be open to the public, and Green said he understood.

He appeared to continue working with his head down while waiting for Court Commissioner Gary Link to enter the chamber.

When Link appeared and saw the doctor on the screen, the judge hesitated to proceed with the trial out of concern for the welfare of the patient.

“I have another surgeon right here who’s doing the surgery with me, so I can stand here and allow them to do the surgery also,” Green said.

The judge said he didn’t think it was appropriate to conduct trial under the circumstances.

He told Green he’d rather set a new date for trial “when you’re not actively involved or participating and attending to the needs of a patient.”

“Sometimes, surgery doesn’t always go as …” he said before the judge interrupted him.

The board said it would look into the incident, saying it “expects physicians to follow the standard of care when treating their patients.”

A call seeking comment from Green was neither answered nor immediately returned.

Related Topics:Traffic offence
Up Next 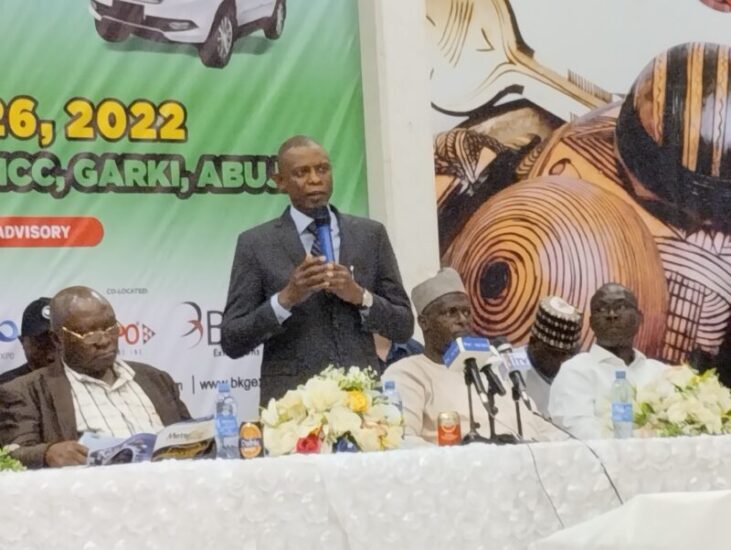 Director-General of the National Automotive Design and Development Council (NADDC), Mr Jelani Aliyu, has said a review of the nation’s auto policy is ready and will soon be sent to the National Assembly as an executive bill for speedy passage and thereafter forwarded to President Muhammadu Buhari for assent.

He stated this in Abuja on Wednesday at the opening of the 22nd edition of the annual Abuja auto fair.

The policy known as National Automotive Industry Development Plan (NAIDP) introduced in 2014 by the Federal Government to encourage local assembling of vehicles became contentious as Buhari failed to give his assent even though the lawmakers had passed the bill. It was sent back for a review.

Jelani, who also represented Minister of Industry, Trade and Investment, Otunba Adeniyi Adebayo, said all stakeholders including relevant government agencies and private sector players were allowed to make input in the latest review.

“This bill now at the Federal Ministry of Industry, Trade and Investment will be going back to the National Assembly as an executive bill and it is expected to receive express passage and president’s assent.

“It is a holistic review; we’ve asked all stakeholders to make input.”

The NADDC DG said the auto industry remained crucial to the development of the nation’s economy, adding the agency was on course with the NAIDP to a tool to transform the industry, despite its implementation challenges.

According to him, many automakers including Toyota and Volkswagen have agreed to set up plants in Nigeria after their conviction in the merits of the auto industry plan.

He said over 30,000 Nigerian youths had been training in modern auto technology, just as he disclosed that 18 auto training centres were established across the country for this purpose.

Chairman Organising Committee for Abuja auto fair and Managing Director of BKG Exhibition Limited, Ifeanyi Agwu, said the annual event has played a major role in the development of the nation’s auto sector and Abuja as a viable business centre.

“About 98 per cent of auto companies in Abuja today were brought into the city through the motor fair.”

He lamented the prolonged neglect of the industry by the government despite its importance to the national economic growth.

“I don’t know how the auto companies are able to stay afloat in the face of high exchange rate among other challenges,” he said. 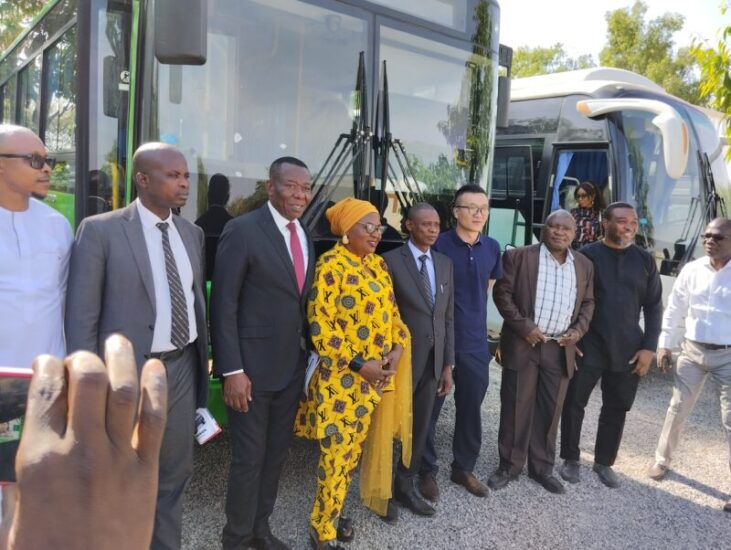 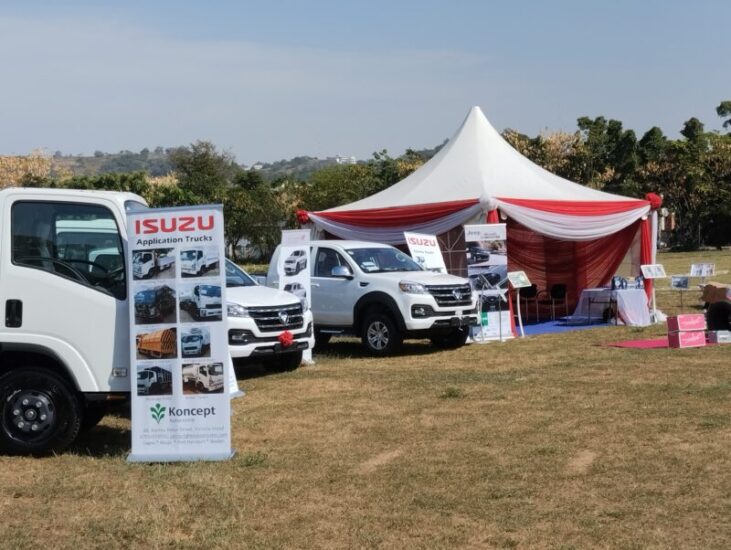 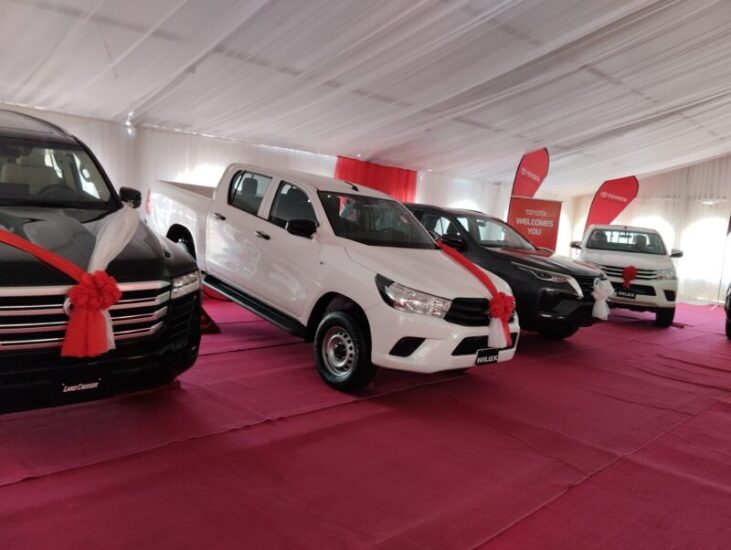 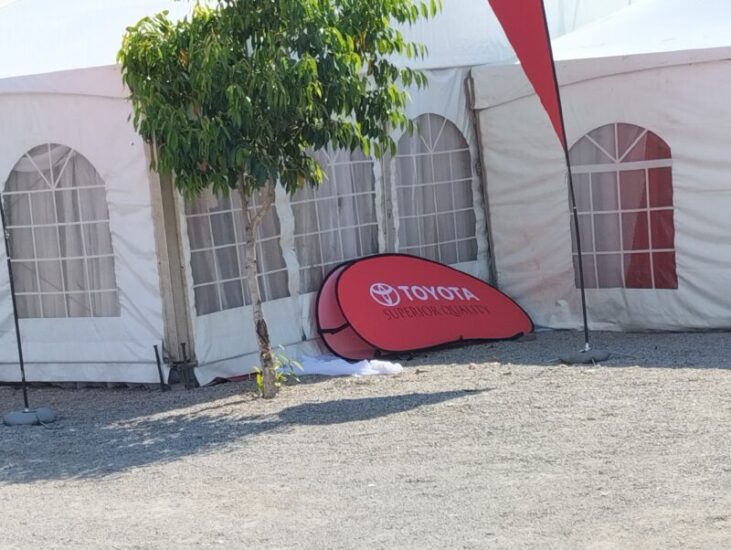 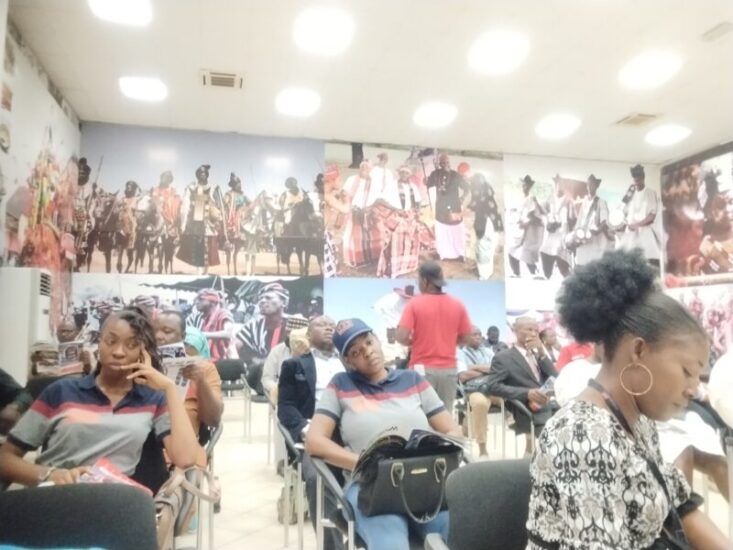 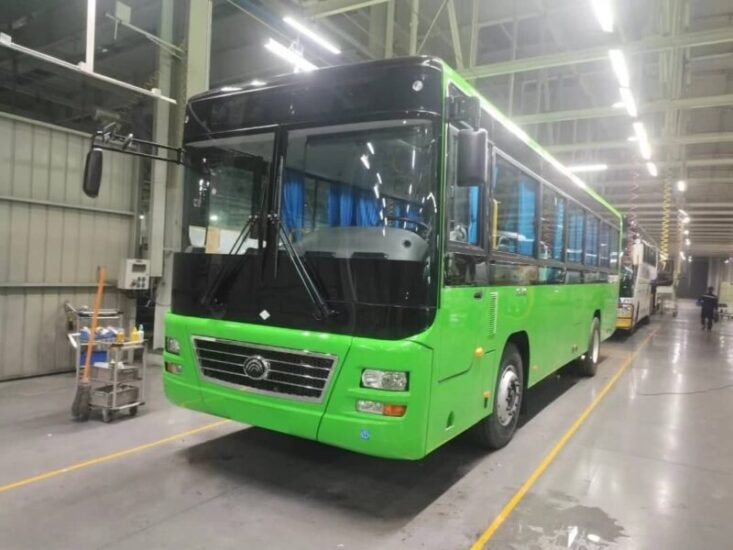 Kojo says the introduction of the CNG-powered Yutong buses is coming at a time the pump price of diesel has hit the roof top and petrol price creating dip holes in the balance sheet of transport operators and logistics providers.

The buses, according to the firm, guarantee return on investment for transport operators.

The CNG is a natural gas under pressure that remains clear, odourless and non-corrosive.

Although vehicles can use natural gas as either a liquid or a gas, most vehicles use the gaseous form, compressed to about 218 kg/cm2.

The CNG can be used as an alternative to conventional petrol and diesel fuels.

According to the manufacturers of  Yutong, the 10 metre CNG inter and intra-city compressed natural gas commercial passenger bus is coming into the Nigerian market with a numerous advantages. CNG is about 50 per cent cheaper than petrol.

In December 2020, the Federal Government rolled out its National Gas Expansion Programme (NGEP), which involves the conversion of fuel-powered cars and generators from petrol to gas.

The programme which is expected to deliver at least one million vehicle conversions by the end of 2021 aligns with the government’s plan to make gas the first-choice source for cheaper and cleaner energy.

The need to switch from petrol to gas was necessitated by the deregulation of petrol by the government, which has led to increment in the domestic pump prices in recent times. 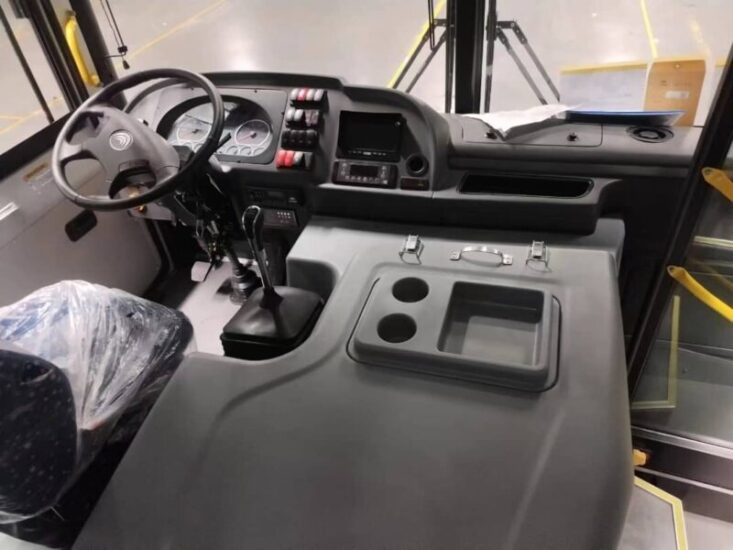 President Muhammadu Buhari at the 2021 Africa regional heads of government commonwealth roundtable chaired by the Prince of Wales, Prince Charles, reminded the world of Nigeria’s plan to replace petrol with CNG.

While reiterating Nigeria’s commitment to a just transmission to net zero-emission, the President who was represented by the vice president, Osibanjo, said, “We also have our Natural Gas Expansion Programme. This is where we are using Compressed Natural Gas (CNG) and Liquefied Petroleum Gas (LPG) in order to replace the use of Premium Motor Spirit (Petrol), and this is going on now, we are actually trying to fit and retrofit existing petrol stations so that the use of cleaner fossil fuels will replace it”.

Furthermore, the Department of Petroleum Resources (DPR) is encouraging Nigerians to embrace the use of compressed natural gas (CNG) in their automobiles as alternative to petrol.

The DPR says the CNG, which is cheaper, safer, environment-friendly and in abundance in the country, will reduce the reliance on petrol.