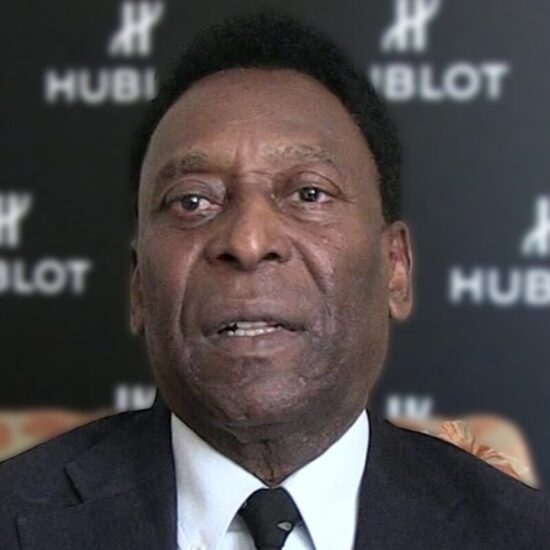 Football legend Pele has been moved to a palliative or end-of-life care’ ward in the hospital, as his body is said to no longer respond to chemotherapy in the fight against bowel cancer.

Daily Mail reported from Brazil indicated that the 82-year-old legend, who went into hospital last week, is receiving measures to relieve pain at Albert Einstein Hospital in Sao Paulo.

He was admitted to the hospital last Tuesday after suffering from ‘general swelling’ and ‘heart failure.’

An update on Thursday said the football icon was in a ‘stable’ condition in the hospital with his daughter Kely insisting there was ‘no cause for alarm.’

However, a report by Folha de Sao Paulo on Saturday said “Pele is not responding any longer to the chemotherapy treatment he has been undergoing since last September to treat his bowel cancer”.

Palliative care is for patients with potentially life-threatening diseases or conditions.

Meanwhile, Kylian Mbappe and Rivaldo have sent messages of support to Brazil Pele over his worsening health condition. 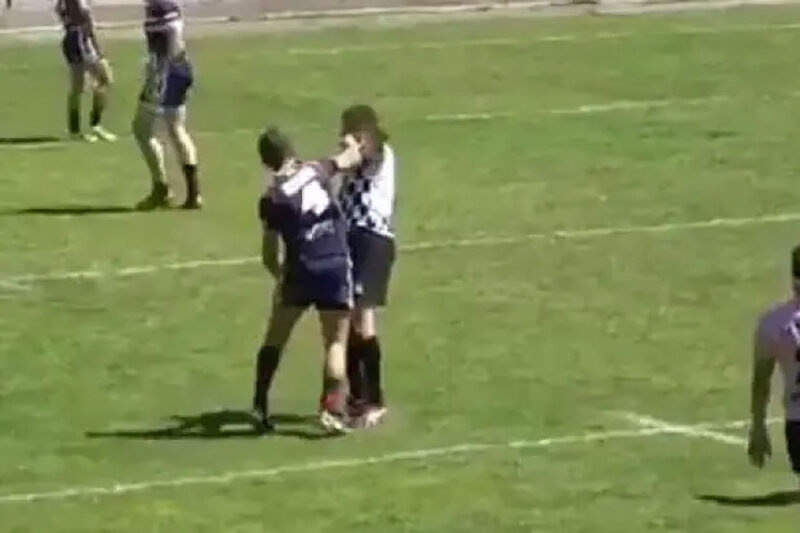